I Love Ski ®
Home News Will be there a new speed skiing record in Gavarnie-Gèdre? 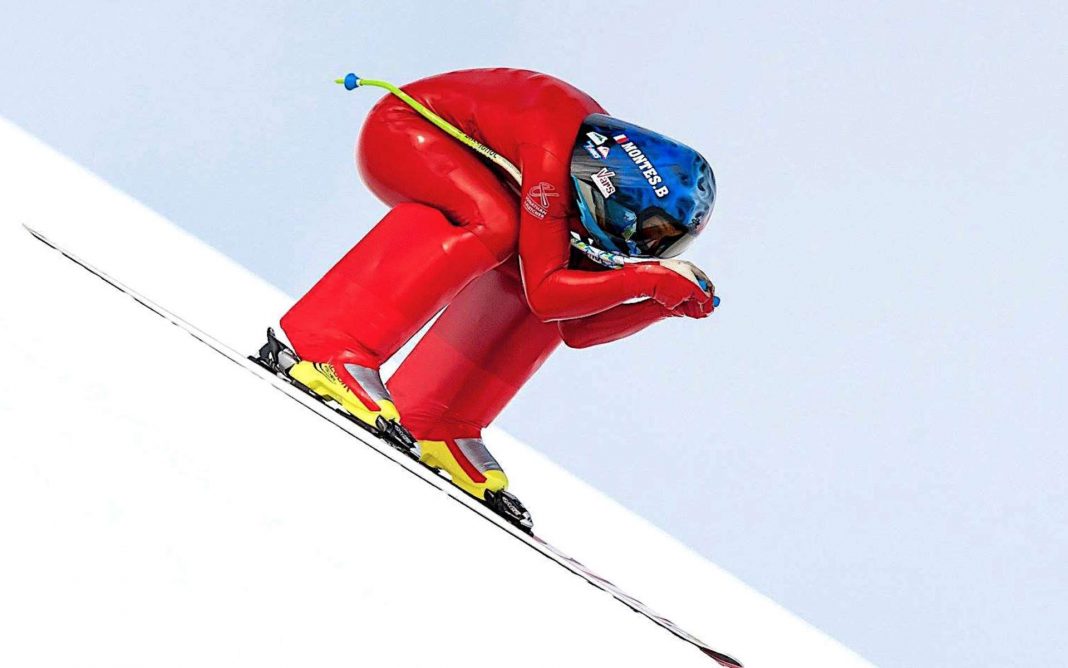 Best skiers and speed record holders from all over the world will gather in Gavarnie-Gèdre, from January 18 to 24, to celebrate the long-awaited World Cup event to find out whether there wil be a new speed skiing record in Gavarnie-Gèdre.

Gavarnie-Gèdre welcomes the best in the world

This discipline is the fastest non-motorized sport in the world. Athletes hit dizzying ski speed records, up to 250 km / h! It is the first time that Gavarnie Gèdre welcomes a Ski Launch Kilometer World Cup.

Besides, it will be the first stage of this season before Vars (Hautes-Alpes) and Idre Fjäll (Sweden).

For a week, an impressive show will be held in this ski resort where runners, trainers and Sherpas will remember this small resort that gave birth to this discipline in the Pyrenees years ago.

Several dozen competitors will come from all over the world to take part of the competition. Besides, various nations will unite to conquer the world grail of speed: the Crystal Globe.

This crazy challenge was launched in 1985 by Jean Lou and Bruno Montès and allowed dozens of young people to try their luck in this discipline. During the first five years, a lot of the greatest names came to Gavarnie-Gèdre: Cathy Breton, 1983 world record holder, Jacqueline Blanc (in 1986), the Swiss brothers Wilkie (in 1987) A. Stump and Beat Engel, Laurent Sistach, Philippe Goitchel, etc. they have built a great reputation in the Pyrenees beyond the borders of France.

Now it is the Montès brothers’ turn, Jimmy and Bastien, to follow in the footsteps of their elders. Bastien Montès comes from Pau (Atlantic Pyrenees) and was already crowned as World Champion of Speed Skiing in Idre (Sweden) on March 25, 2017.

A trail of impressive dimensions, ideal for a new ski speed record

The French team full-scale training is scheduled for January 18 and 19, depending on the weather, and they will set out on a track of impressive dimensions.

The start will be at an altitude of 2020 metres and the finish line at 1840 metres, with a 750 m descent for a maximum slope of 47%! This track is ideally located at the bottom of the station, offering a great visibility of events, even from a long distance.

For months now, all the organizers, municipality and the ski resort have been mobilizing with incredible enthusiasm to ensure that this event takes place in the best possible conditions and in strict compliance with health protocols.

Come and attend a unique competition with runners from all over the world and enjoy an adrenaline rush in a great environment!