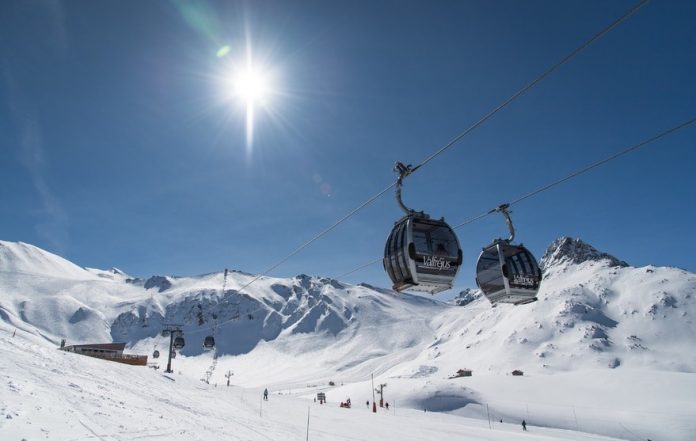 In Thabor’s mountain range, this ski resort has managed to keep its authenticity and it offers you quality skiing with diversity. Valfréjus was born in 1969 : in those days Modane was the point of departure and the hamlet of Charmaix was reachable by using a chair lift. There were only few alpine chalets. In 1983, the first tourist residences were constructed and a new Ski resort was born : Valfréjus.

Two sections for gondolas have been constructed so pistes’ summit could be reached : Punta Bagna (2737m). One of the youngest Ski resorts was born. Almost all ski lifts have been changed enabling to remove 92 pylons and 13km of cables in the environment. The transport capacity per hour has increased (5972 extra people) for a total of 17 480 people per hour (52% capacity increase). 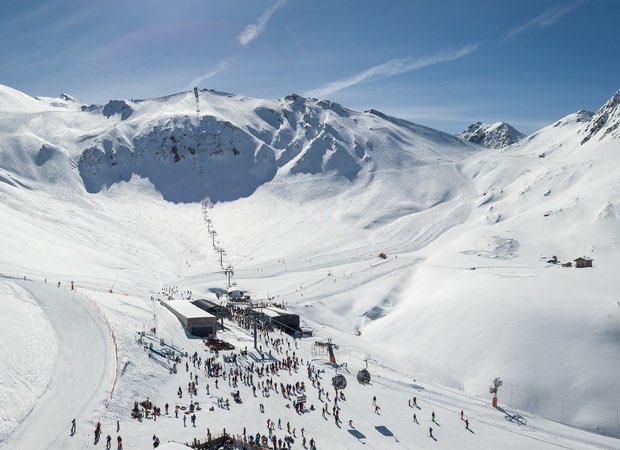 Less queue, more skiing, more fun ! There has also been a snow cannons’ modernisation in order that the skiable domain can function from December 20th to April 20th by producing 100 000 cubic meters in only 350 hours (990 hours before). On the pistes, 76 snow cannons guarantee the domain’s quality.

The pistes of Arrondaz’s plateau have been reorganised for a better learning of skiing. La Combe’s run has been reworked and 2 new pistes have been created. The appearance of Bob Park (sledge domain)is a real advantage for this ski resort because it is unique by its length and diversity : 3 pistes, 2 km, tunnel, tight curves, forest passages, timing, …