Located in an exceptional spot for its beauty in the Los Andes mountain range, just 24 miles away from Santiago de Chile, El Colorado is one of the most popular ski centers in the country. It is also one of the oldest, since its origins date back to the nineteen thirties, when skiing started to emerge as a sport in South America.

El Colorado reaches about 11.000 feet at its maximum height and has an aproximate 3.000 feet vertical drop to its lowest point. It receives a large amount of precipitations in the form of short and heavy snowfalls.

This great ski center owns a huge variety of services and activities, from snowparks and skiing schools to restaurants and rental services. There are of course, plenty of regular ski slopes sorted by difficulty – begginer, intermedium, advanced, expert -.

And last at not least, El Colorado owns a snowmaking system with fourteen snow cannons that guarantee a year round ski resort.

As it’s well known, Chile is one of the favorite destinations of high competition teams for summer training. Thus, the resort of El Colorado attracts during its season the teams of many countries (France, Switzerland, Spain, the United States, Australia, Argentina …), thanks to its snow quality, its slopes and its privileged position, so close to the capital. Roxy even sponsored them in a unique race, the Quiksilver & Roxy Snow Jam 2014, in which the price was $4,000. 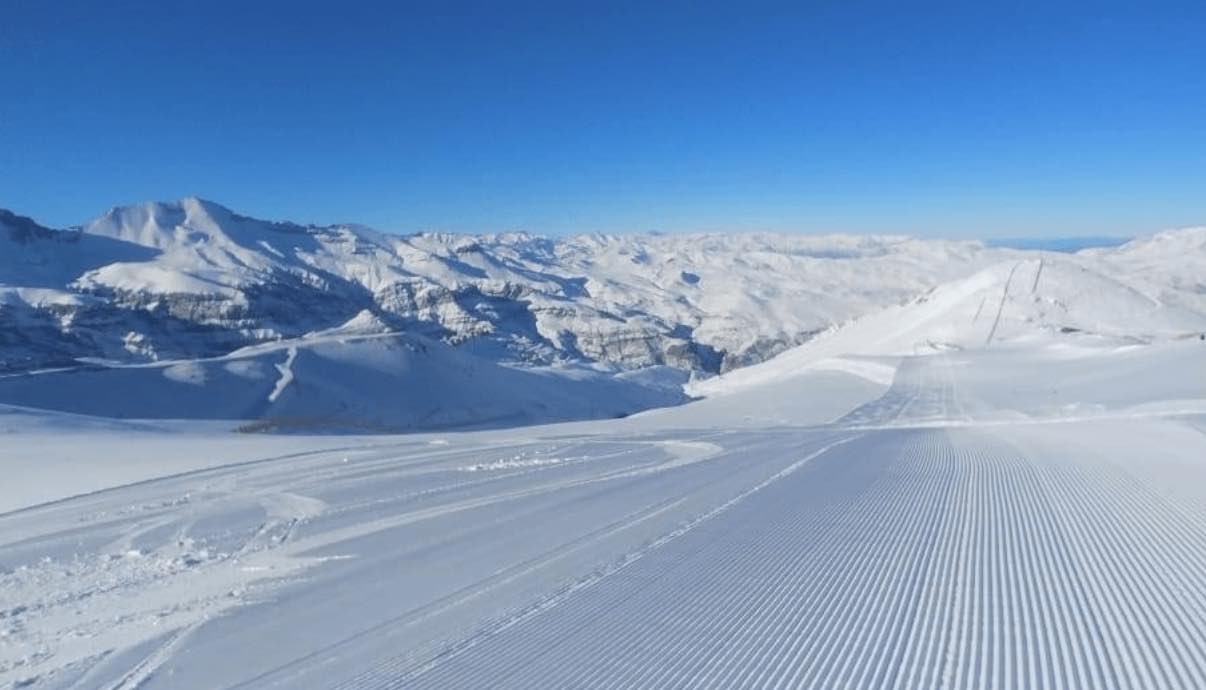 News
El Colorado: the ski resort where world-class athletes train
The Chilean resort of El Colorado, located just an hour away from the capital, has a vast ski area a... 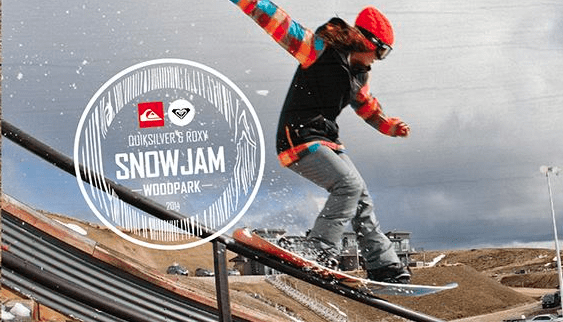 Freestyle
Quiksilver-Roxy Snow Jam 2014 in El Colorado
The best ski and snowboard riders of the country already have a date written in their calendars : on...