I Love Ski ®
Home News Risoul, on its way to being a 100% energy autonomous ski resort 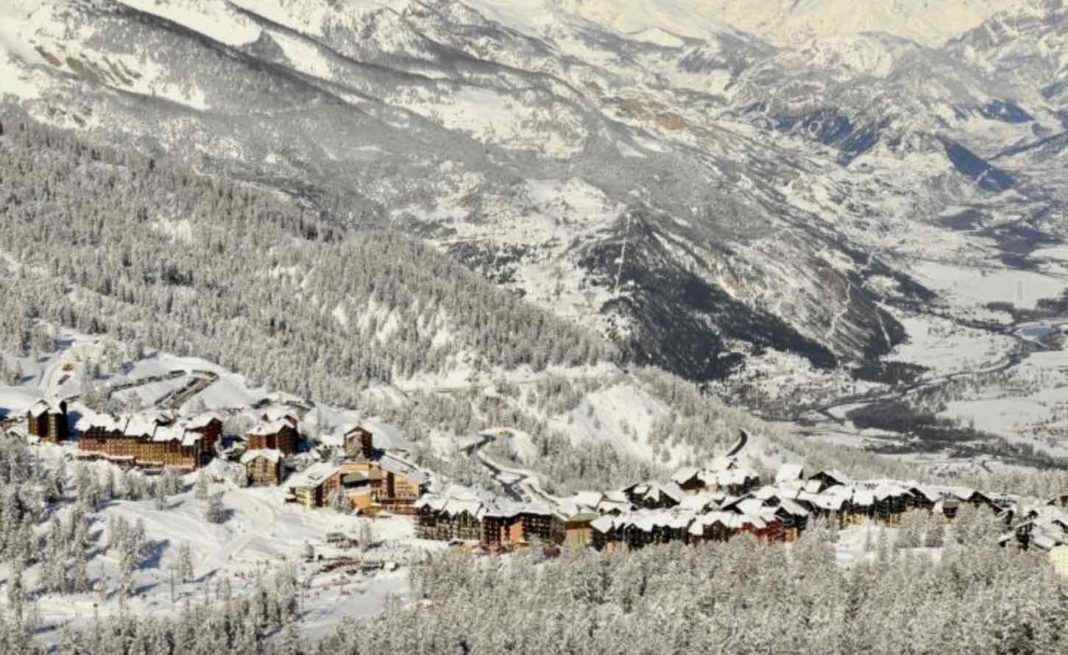 Facebook
Twitter
In 2017, the Risoul ski resort decided to invest in renewable energies by installing photovoltaic panels in the resorts above and below the Pres du Bois 8-seater chairlift. An installation that develops a power of 100 kWp (2x 50 kWp) for an annual production of more than 100,000 kW, which is equivalent to the consumption of a large chairlift.
But the commitment of the resort doesn’t stop there. The city of Risoul is carrying out a high altitude photovoltaic farm project, the first in Europe.

Creation of a photovoltaic farm in height – The first in Europe

The 12 hectares installation is located 2,400 meters above sea level in the area of l’Homme de Pierre. This high altitude photovoltaic farm should start operating in 2022. Specifically, it will be a renewable energy production unit, capable of producing electricity for the resort’s consumption and for its main actors (the minimum threshold is set at 5 megawatts).
Of all the subjects in which it is invested (wind, hydroelectric, metanation), solar energy once again stands out in a French department that enjoys more than 300 sunny days a year.
But the subject is complex in more than one way: the domain of the land, the altitude, the access, the natural environment, the snow, the winds, the compatibility with the operation of the ski area… In summary, it’s necessary to establish the level of feasibility of a technique well mastered but never made in a mountain environment, which adds many restrictions.
This project is led by the public authorities and, more particularly, by the municipality of Risoul, in collaboration with the company RES (Renewable Energy Systems).
The ski area RIsoul is very involved in this project ‘because we are directly interested in benefiting from clean energy,’ says Marc Hutter, Director of Risoul Labellemontagne.
“For the Labellemontagne group, this is an ambitious project that is being followed with great attention, since it can serve as an example for other ski areas or other facilities” (the management of the only indoor ski run in France, located in Amneville, was taken by the Labellemontagne group + link).

Risoul Towards a 100% self-sufficient power station

The choice of the location of this photovoltaic park was taken to the area of l’Homme de Pierre, a quite windy one, which paradoxically represents an advantage, thus avoiding the accumulation of snow on the panels. The latter will be located at 2.5/3 meters above the ground, favoring the continuation of the alpine activity. The area can be grazed by sheep, thus promoting the development of shade vegetation.
‘The photovoltaic farm should produce more than 5 megawatts per year, which would cover the consumption of the ski area and the ski lifts, the production of artificial snow and the needs of the municipality.The production generated could supply energy to 6,400 households and reduce emissions of CO2 between 500 and 1000 tons per year,’ says Marc Hutter.

The environmental dimension of Risoul: a constant concern

Whether in the exploitation of the ski area or in investment projects, the Risoul resort always integrates the environmental dimension in its projects. Despite the budget restrictions related to environmental innovation, this dimension is one of the constant concerns of the resort.
‘We are very careful that our investments are coherent with the environment. Two years ago, for example, we modified our artificial snow installation to convert it into one that consumes less energy, thanks to the optimization of snow cannons and the installation of more efficient pumps that increase the snow flow and the installation’s performance.
We must set an example because we are a sector that consumes a lot of energy (more than 20% of operating costs).

In general, we support suppliers that are working on new projects to try to consume less energy (lifts, artificial snow, snow plows, etc.)

‘Beyond the consumption of energy, we must respect the environment, which is fragile. We organize a waste collection at the end of the season and inform customers about the management and classification of waste in the mountains.
The ski areas are closely linked to the environment and do everything they can to reduce their impact, but innovation often involves significant costs that are not always compatible with our investment capacity.
However, our projects integrate this environmental dimension, be it the renovation of our fleet of mechanical lifts, with fewer traction towers or installations with less energy consumption, for example. We are also carrying out concerted actions with local stakeholders, such as the ONCFS (National Office of Hunting and Wildlife). In Risoul, we have many larch forests with the presence of the black grouse, so we have established protection zones, visualization systems in the cables of the ski lifts and, soon, the birds will be equipped with tracking beacons so we can know more about their life in the ski area.
These are just some examples of the actions implemented in the ski area of Risoul, to control better our impact on the environment,’ concludes Marc Hutter. 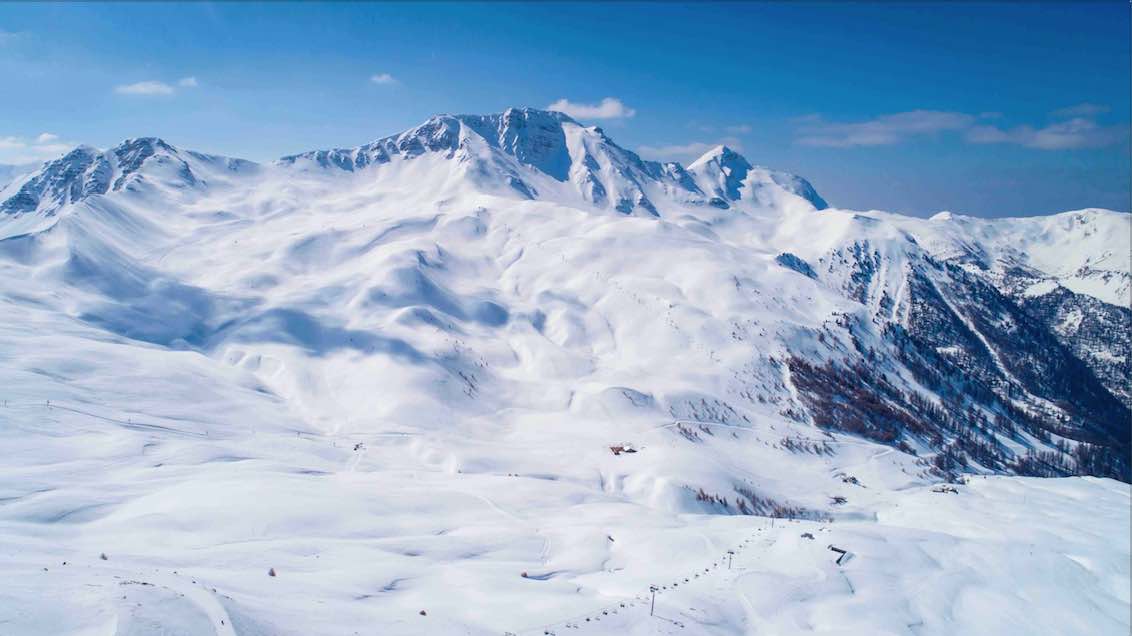