Cerro Castor is Argentina’s most exclusive ski resort. It´s a ski resort in the Argentine province of Tierra del Fuego. The standard season takes place between June and October, and it is the southernmost ski resort in the world. Being the world’s most austral touristic spot, it has some unique features.

Skiing in Cerro Castor means enjoying the best quality snow, due to the mountain’s aspect and its extreme location – 54th parallel south -. Cerro Castor is located 16 miles away from the city of Ushuaia, and covers a total area of 600 hectares. It has 36 slopes with different difficulty levels, a snow park and a special zone for beginners.

Cerro Castor was chosen as the Argentina’s Best Ski Resort in 2013 by the World Ski Awards, an organisation that has been rewarding excellence in the field of ski tourism for the last 20 years. It is the most exclusive Argentinean ski resort.

As it is the southernmost tourist spot on earth it has characteristics that render it unique and different. Skiing at Cerro Castor means to enjoy the best snow quality, due to the mountain orientation (south mountain slope) and its extreme location (parallel 54º, similar to Moscow in the northern hemisphere).

In winter season, the most common and safe way to arrive at the city of Ushuaia is by plane. It will only take you three hours and twenty minutes to reach this paradise from Buenos Aires by regular daily flights. You can also take charter flights from Brazil. There have been many changes throughout these 15 years of hard work.

At first, Cerro Castor only had 3 ski lifts with four seats each, 1 platter or Poma lift, 15 trails and a shelter facility at the bottom. Today, it has various facilities and has grown much but it keeps its old days essence. Thanks to the joint effort of many people, today, this mountain has lifts for all ski levels, lodging at the bottom, 7 restaurants to enjoy a meal and the landscape of Tierra del Fuego from various spots, but, above all, it still has its one-of-a-kind snow quality. News
The most southern resort in the world is being renewed
The unveiled news have been numerous this week-end when the season of the Cerro Catsor ski resort op... 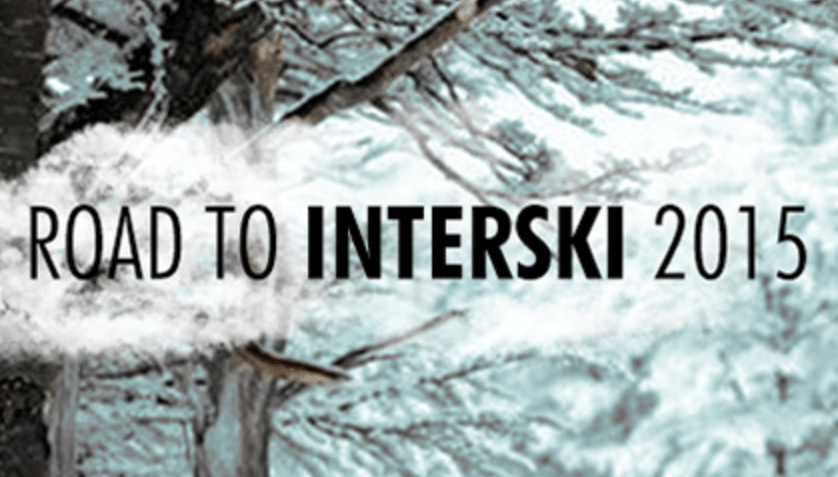