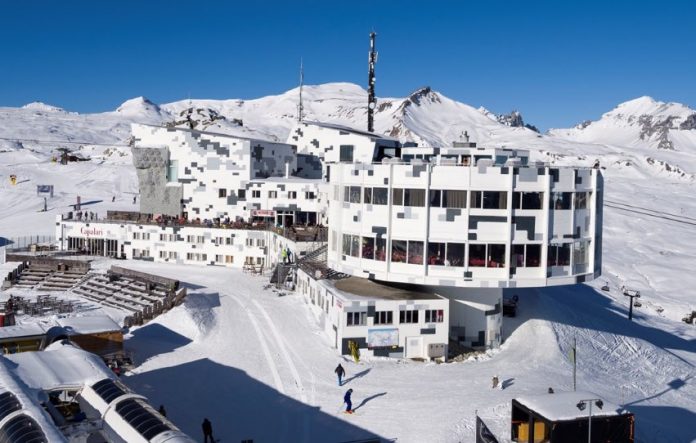 Thanks to its professional school “Snowboard Freestyle Academy”, snowboard tournaments, freeride areas for experts, half-pipes and fun parks in the sector of the mountain Crap Sogn Gion, Flims’ region : Laax, Flims and Falera has become the Mecca of snowboard.

Laax, Flims and Falera: the Mecca of snowboard

There are many activities available after a day on the pistes such as parties, pubs and bars, concerts and hotels to attract young people. However, “traditional” skiers are most welcomed !

Grisons’ skiable domain is one of the biggest skiing areas in Switzerland. Its 200km of pistes (with guaranteed snow during winter) extend over more than 100km around Carp Sogn Gion. 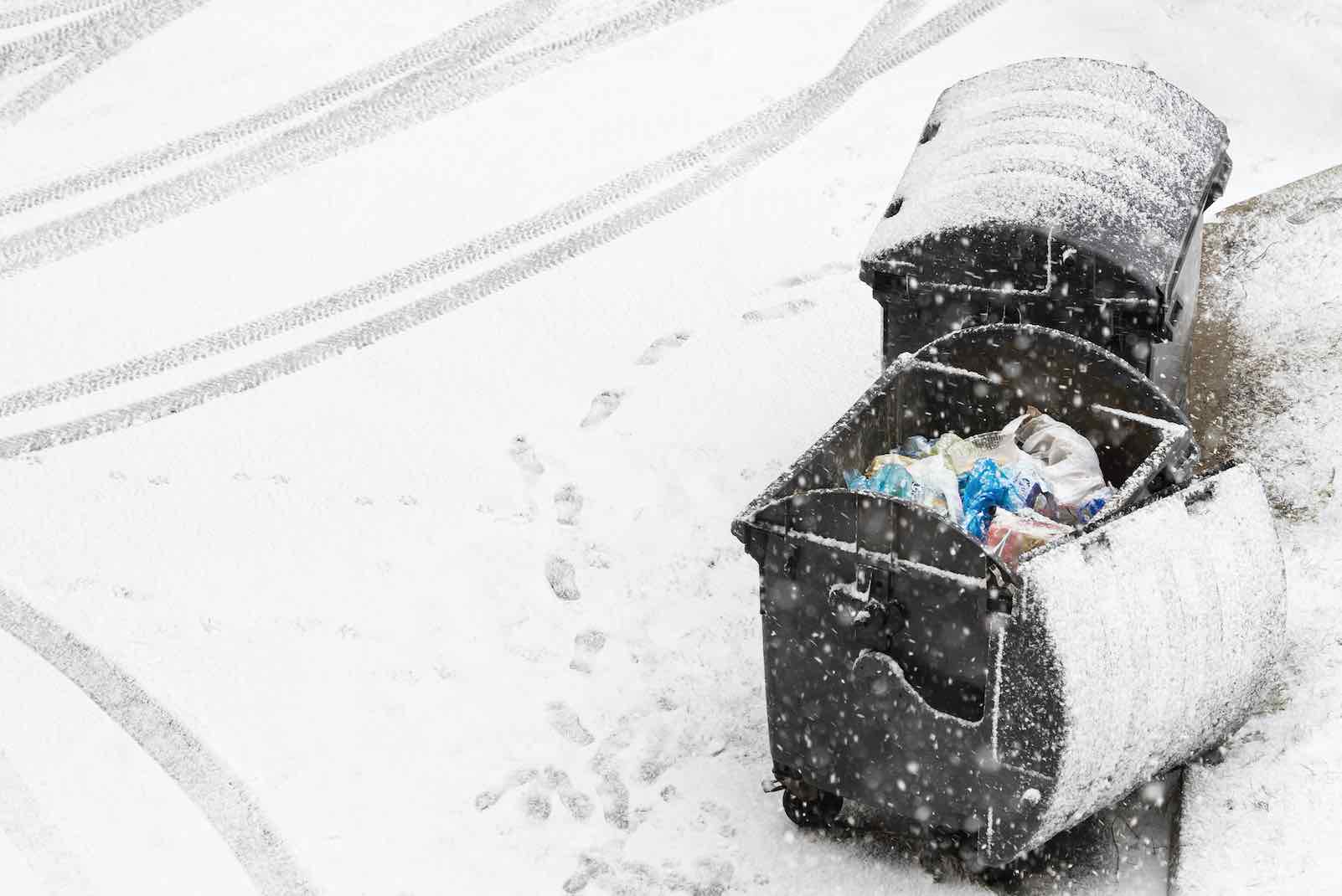 News
The Zero Waste movement and goals of sustainable development
The planet faces great challenges such as climate change, desertification, loss of biodiversity, the... 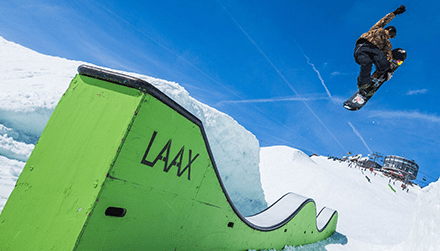 Après-ski
The sun is up in the snowpark of Laax!!
Enjoy the last skiing and snowboarding days of the season with bright sunshine and warm temperatures...