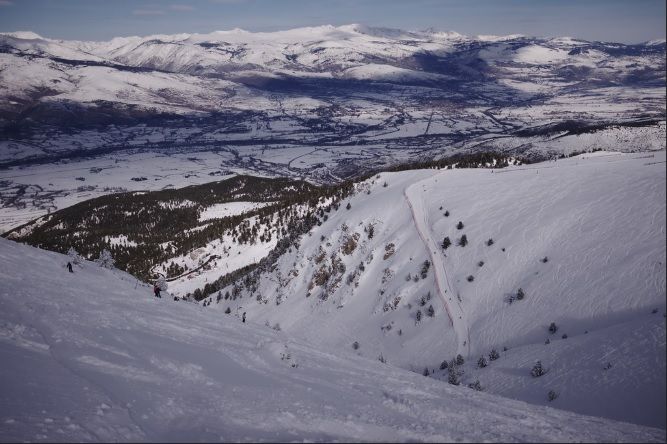 La Molina is a ski resort in the Catalan Pyrenees. It is located in the village of Alp, Baja Cerdanya region, province of Girona, Spain. Located in Sierra del Cadí, 160 kilometers from Barcelona and 140 from Gerona. Its very close to another ski resort, Masella.

It is the maiden resort in Spain. It is very versatile and has always been really well considered for any ski level, from beginners to those who already have a more advanced ski.

History and location of La Molina

La Molina ski resort is part of the history of alpine skiing in Spain. The first records about skiers in this place dates from 1908, as stated in the Bulletin of the Center of Excursionists of Catalonia (CEC). The first skiers practiced telemark and snow plough.

Although it was a long time since the first skiers arrived, La Molina did not become a popular place for ski lovers until the winter of 1923-1924, when the practice became popular, thanks to the arrival of the first train in 1922. The first skiers were dressed as authentic Arctic explorers.

La Molina is next to Masella, which is another of the most emblematic ski resorts in the Pyrenees. They both share a sector (Dues estaciones). This proximity facilitates that a couple years ago, both resorts made an agreement for the sale of a joint forfait called Alp 2500, which gives access to both resorts.

Oriented to the west, its slopes have few trees, the ground is sparsely rocky and big part is covered with grass, which benefits the formation of wide slopes, the conservation of powder snow and a lot of visibility.

Come and ski at La Molina

There are a few forfait options. You can buy a multi-day and even 4hour forfait, for veterans, debutants, families or the disabled. Those who need to rent the material also would find it easy, since there are several shops in the same area of the resort. There you can choose exactly the material depending on the modality that you are going to practice; alpine, snowboard, telemark, snowshoes or sleds, and according to your level.

It is also possible to rent anorak, glasses, gloves or waterproof pants. A mid-range adult equipment costs about € 20 a day and if the helmet is added, it is € 3 more.

During the 2019-2020 season La Molina opens two new ski lifts: the first and most interesting is the extension of a section of the Cadí Moixeró gondola lift, which will allow  families and less experienced skiers to reach (even people with any kind of disability) from the base of the resort directly to the highest point, the restaurant shelter Niu de lÀliga, at 2.520 meters right next to the top of the Tosa (2.537 m). The journey is memorable and from the top you can see the most spectacular views of the area: the Cerdanya, Berguedà and Ripollès valleys. Another remarkable upgrade is the El Llac chairlift, which will give access from the area of Lake La Molina to Coll de Pal.

The ski resort facilities are spreaded trhough the north and east slopes of the Tosa d’Alp mountain (2.536 m) and north, east and west of Puigllançada (2.409 m)

The ski domain of this resort are 61 km spreaded over 54 trails. It also has a large snowpark and probably the largest half-pipe in the Pyrenees. La Molina has hold multiple official international competitions, including the 2011. Snowboard World Championship.

The Alp 2500 gondola connects with Masella

The Alp 2.500 gondola allows you to connect to the neighboring Masella resort, resulting in an amazing 100 kilometer ski area, offering one of the largest ski areas in the Pyrenees. There is available a special forfait that allows you visit La Molina and Masella.

The ski resorts of La Molina and Masella form one of the largest ski areas in the Pyrenees, with 145 km of slopes. The ski lift that facilitates the connection is the Cadí-Moixeró Cable Car that covers, in just eight minutes, the almost three kilometers that separate the Cap de Comella de La Molina car park from the 2.380 level to the Tosa d’Alp.

The guaranteed snow and good sunshine of the Cerdanya region, allows you to enjoy the sun and snow through a domain with a great diversity of landscapes.

What to do in La Molina

But La Molina is not just a ski resort. If we ask ourselves: What can you do in La Molina if you don’t ski? or what to do in La Molina during summer? In this section we explain the different activities that can be done without skiing.

Going on a route with snowshoes is another way to enjoy the snow safely and fun, one of the best things to do in La Molina. There are routes for all levels, a simple route to Lake Molina, ideal to practice with family and children. You can rent a Segway, a totally ecological transport that you will learn to drive in a few minutes. Once you have figured out how to balance, you can follow the guide on mountain routes, enjoying nature and also its beautiful landscapes both during winter and summer. For cyclists, 13 downhill tracks reserved for the bravest; cambers, walkways and jumps of different heights, all with mechanical lifts. In addition, it has an Adapted Sports Center, with mountain bikes adapted for people with disabilities.

We can enjoy different circuits with different difficulty in the middle of nature, going from tree to tree through walkways, networks and zip lines. In Parque Aventura there are circuits suitable for all levels from 4 years. Fun guaranteed in La Molina with friends or family. 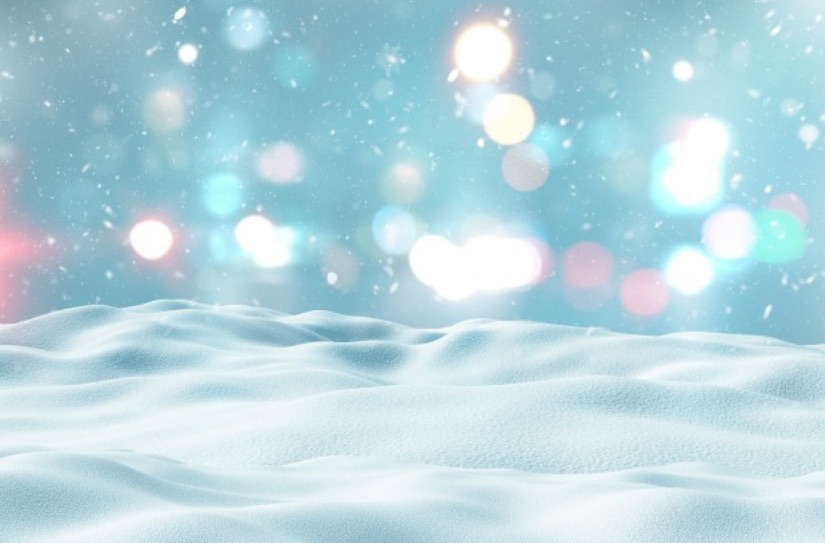 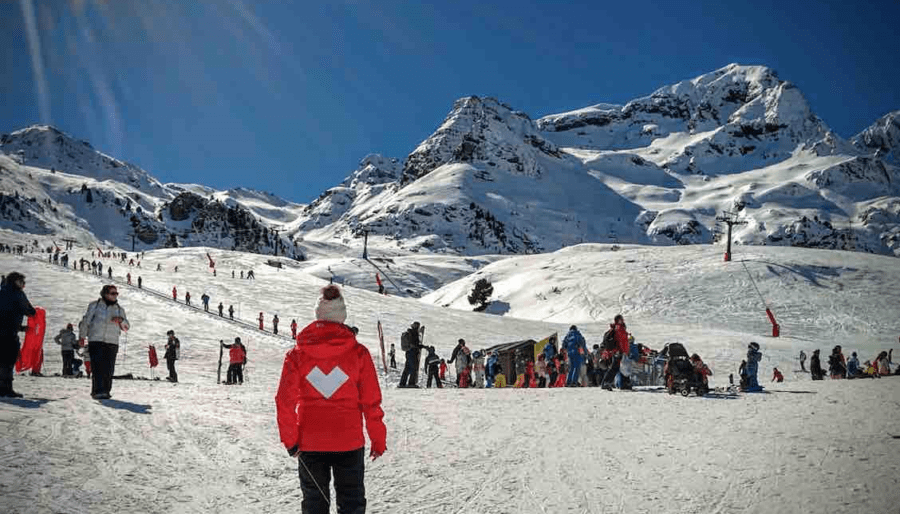 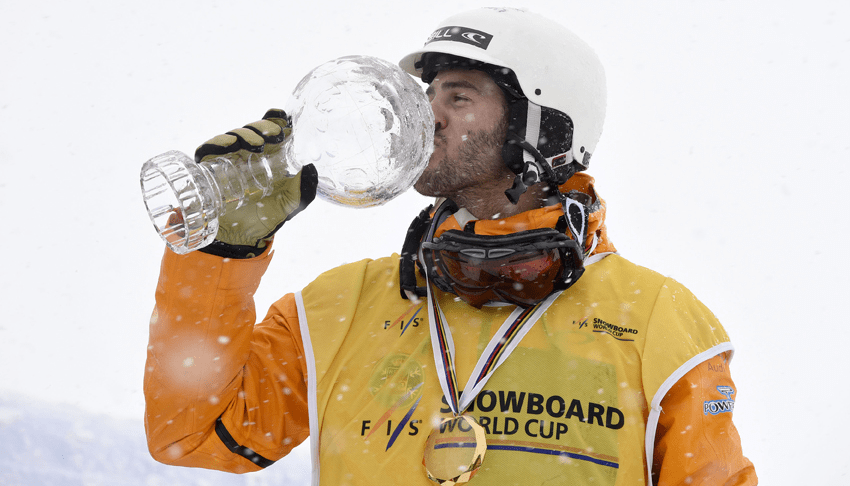 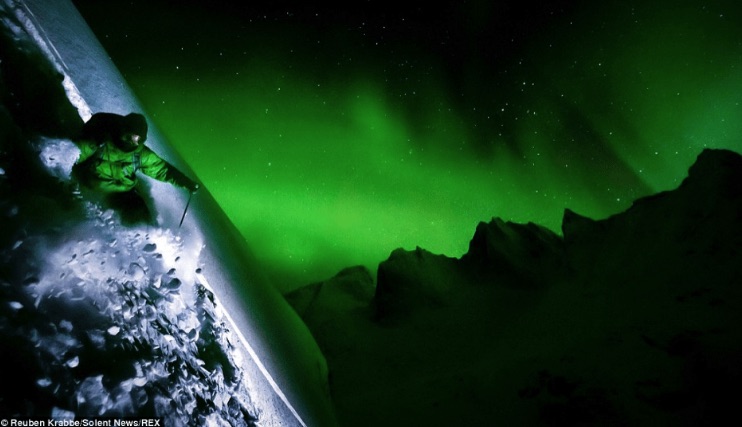 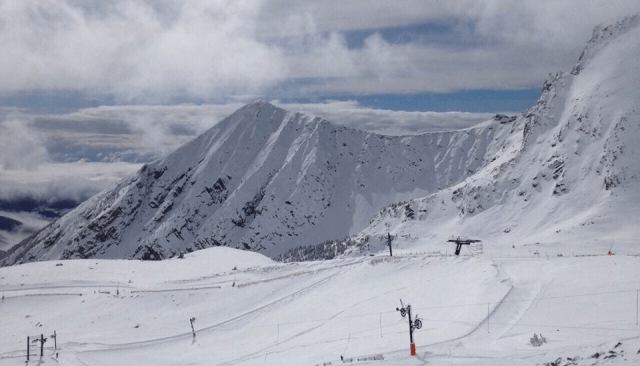 News
Ski resorts of Group FGC extend the season
Thanks to the recent snowfall, the ski slopes open most days of the initially planned. In April it ...