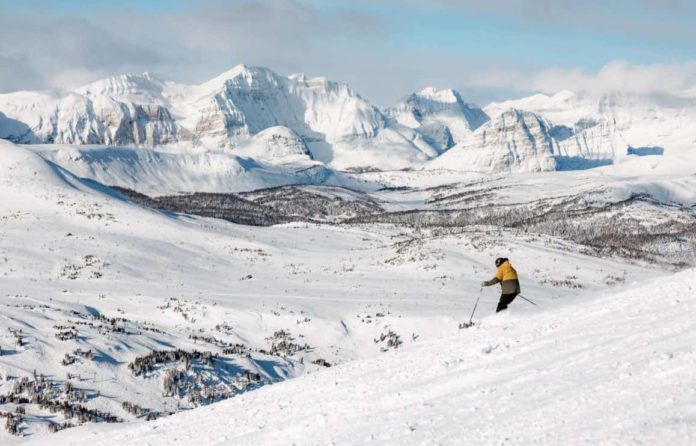 Banff’s landscapes are some of the most spectacular in North America. One of the reasons for wanting to ski in Banff was to be able to see the Canadian Rockies from a more extraordinary vantage point.

The ski area is made up of three stations: Mont Norquay, Sunshine and Lake Louise.

Banff’s setting is one of the most spectacular in Canada. Declared a Natural World Heritage Site, it is a clear example of nature in its purest form.

Banff Sunshine sits high in the heart of Banff National Park just 15 minutes’ drive from the town of Banff. Three sprawling mountains provide breathtaking site lines, uninterrupted by any signs of civilization beyond the resort boundaries.

This ski resort can receive up to nine metres (30 feet) of snow in a season. With a base-area altitude of 7,200 feet the snow stays light, dry and incredibly skiable. 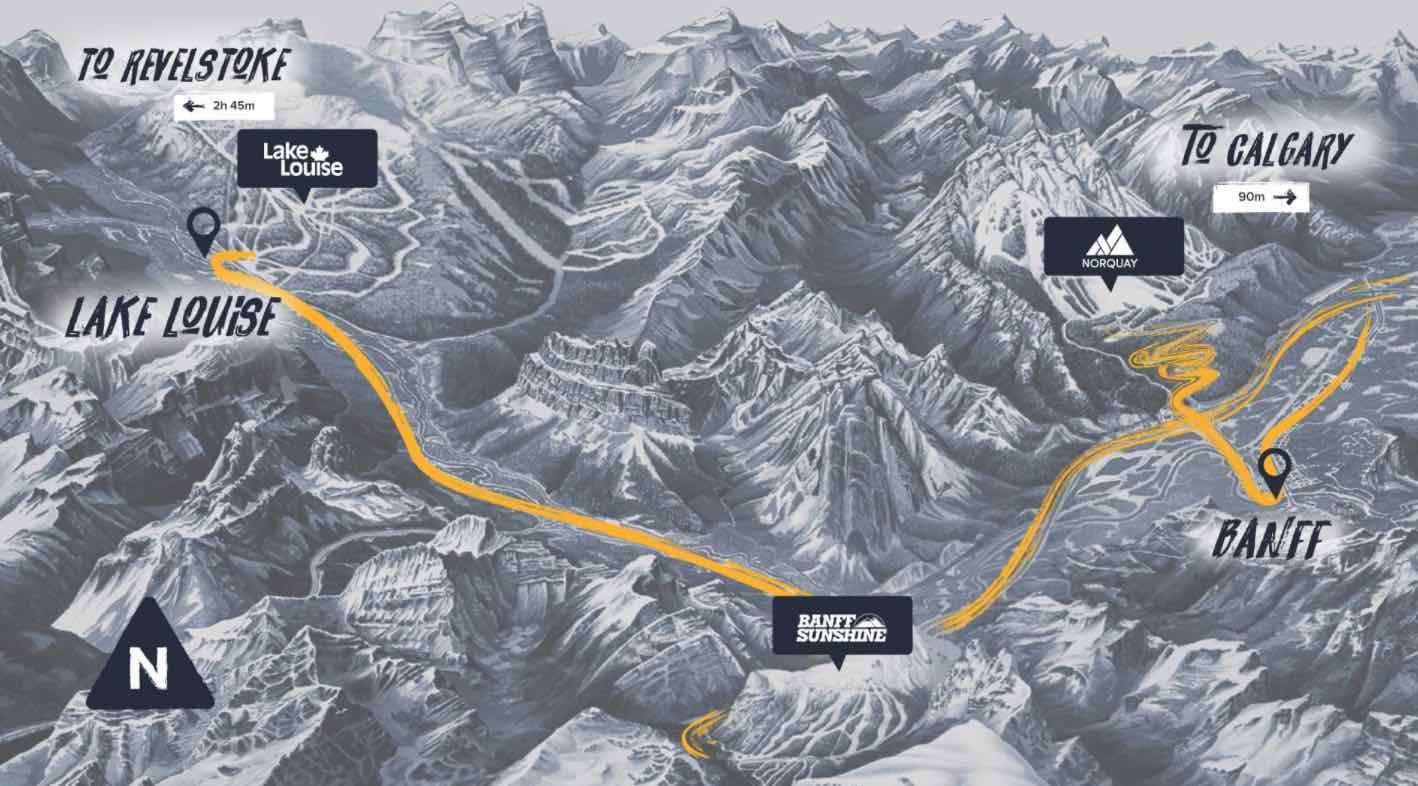 The world-renowned resort features more than 3,300 acres of skiable terrain, ranging from gentle beginner runs all the way up to extreme big mountain runs. Sunshine’s very own Delirium Dive has been named one of the 10 top off-piste destinations in the world.

Getting to Banff is easier than you might think! Arrive at the Calgary International Airport (YYC) and transfer by convenient Airport Shuttle or rental car, directly to the town of Banff or the village of Lake Louise.

How did Banff get its name?

The name “Banff” oroginated during the construction of the CP railway. In 1884, the president of the Canadian Pacific Railway, George Stephen, declared the area after his hometown of Banff, Scotland. Banff’s famous castle, The Fairmont Banff Springs, was built in the late 1880’s. The hotel was to be the flagship property of Canada’s great hotels. The majesty of the mountains, the grandeur of the Springs, and wild of Canada drew travellers to the area from across North America and the world and continues to do so today. 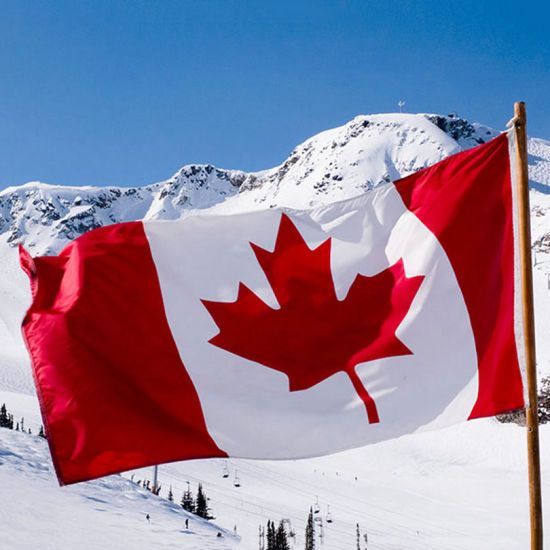 News
Canada's ski resorts are open for business
The Canadian government has partnered with various representatives from the tourism and ski industri...