I Love Ski ®
Home News The winter has arrived in Europe 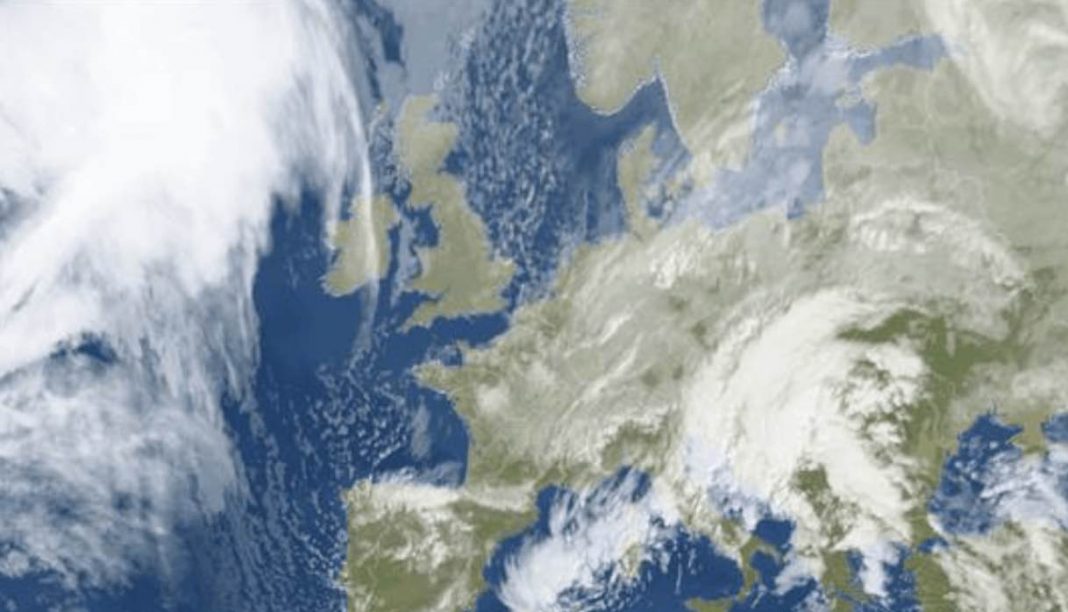 Throughout the french mountain, the winter keeps being dominated by mild temperatures. The month of December was a dry month that had very few rainfalls. This dryness had as a consequence a significant shortage of snow in different flowerbed. On the contrary the months of January and early February 2016 have generally turned out to have many more precipitation natural snow has improved significantly earlier this year,but considering the mild temperatures the amount of snow remains modest.

Globally in France, the Pyrenees and Corsica have less snow. In the Southern Alps the shortage is not accentuated as much. As for the Northern Alps thanks to the consecutive snowing that have been going on frequently since the end of January, the layer of snow is already close to another layer of snow called the normal layer for the dates that we are into.

In mid quotes the snow keeps being deficit except in the highest zones (Meteo France)
Thanks to this cold front it will be in the Pyrenees where the snow will be more significative. During the next 4 days will be expecting a layer of fresh snow of approximately 18 cm under the slope and 25 cm in the superior zone.

In the Northern Alps around this same period the snowing will be much more lighter with only 3 cm of snow in dust in the superior zone of the slopes and 4 cm in the summits. The central flower bed leverages the snows according to the forecast it should receive a layer of approximate 10 and 14 cm of dust snow.

Sunday in the Iberian Peninsula the temperatures went down to 10ºC in some areas in comparison to the ones on Saturday.

Monday 15 and Tuesday February 16 there will be a really cold air coming from the north, it will give rainfalls in a third of the north peninsula and it also could affect the Central System and the Iberic System.
The snow levels will be around 500m in the North and 800m in the Central System along with the Iberic System.
The snows should be much more intense today, it is expected 50 cm of snow in Asturias and Cantabria !
These snowfalls were accompanied by a general decline in temperatures with severe frosts in the Pyrenees and the Central System and the Iberian favorable for the production of artificial snow system .

This February 15 more than 20 Spain provinces are aware of snow. The schools were closed in the mountain areas of Lugo and Ourense.

The best festivals of ski and snowboard