The new season in Gavarnie, located in an UNESCO World Heritage site, will take place the 21st of December

Good news for those still planning their Christmas break. Gavarnie station has announced the beginning of the season, the 21st of December, just in time to include this station in the winter holidays.

Gavarnie is located in a unique region in the French Pyrenees, just below the Monte Perdido and right between the Ordesa National Park in Spain and its neighbour French Pyrenees National Park. Surrounded by the views of the Massif Néovielle, it’s not surprising that this place it’s one of the only 39 sites in the world to be recognised by the UNESCO World Heritage by both their cultural and natural value.

A station aware of all preferences

Besides being blessed with lovely views, this station has quite a lot of area available to ski in.

Gavarnie has 29 slopes of different levels of difficulty: five blacks, eight reds, nine blues and seven greens, among which you can find the longest green slope in the Pyrenees, “The groundhogs”, with 5.5 kilometres. In total they round up to 35 kilometres of alpine slopes between 1.850 and 2.322 meters of height.

To reach these slopes there are nine ski lifts available, three chairlifts and six teleskis.

For both the little ones and the most inexperienced skiers, Gavarnie’s ski school organizes both private and collective classes in several modalities of the sport.

Gavarnie has as one of their business aims being able to enlarge the tourist offers so the athletes can enjoy a more diverse experience. For this reason, there’s the possibility of enjoying 7.5 kilometres of nordic ski slopes free of charge as well other activities such as racquets circuits.

Other options like concerts, culinary tastings, savouring the plates in the station’s restaurant or visiting the nearby towns are more than advisable.

During the school holidays Gavarnie is offering a day worth of skiing to very reasonable prices. A whole day would cost €29 for adults and €24.5 for children, senior citizens and students under 25 years old.

There are offers for several days, both consecutive and not so the skier can choose the way of using the days purchased.

It could be useful for families choosing Gavarnie to consider the range of family rates proposed by the station.

For a couple with two children the final price would be €87 instead of €107 without the family rate. There are offers available for single-parent families with both two and three children, as well as discounts for couples with only one child.

In the same way, ski passes are offered for the 2019-2020 season, so the most avid skiers can benefit from great discounts.

An adult’s individual ski pass for this season cost €330, the equivalent to almost 12 days of daily ski passes. In the same way, for a couple with two children the cost would be €1049. For families that are very fond of skiing, the savings are more than considerable from the twelfth day.

A ski pass from home

The big news when it comes to getting the Gavarnie ski pass is the possibility of purchasing a “hands-free” card called the Advantage Card or Carte Avantage. You can conveniently get it at home and through it load the pass both online and at the office in the station, unlimited for an initial cost of €2. Also, the first online charge for an individual ski pass will carry a 10% discount, as well as other offers and advantages announced regularly on the website.

To access Gavarnie the station organizes public transportation available to skiers, free of charge during school holidays, from Luz-Saint-Sauveur to Gavarnie station.

The stay in Gavarnie provides a great opportunity to ski in a unique place. 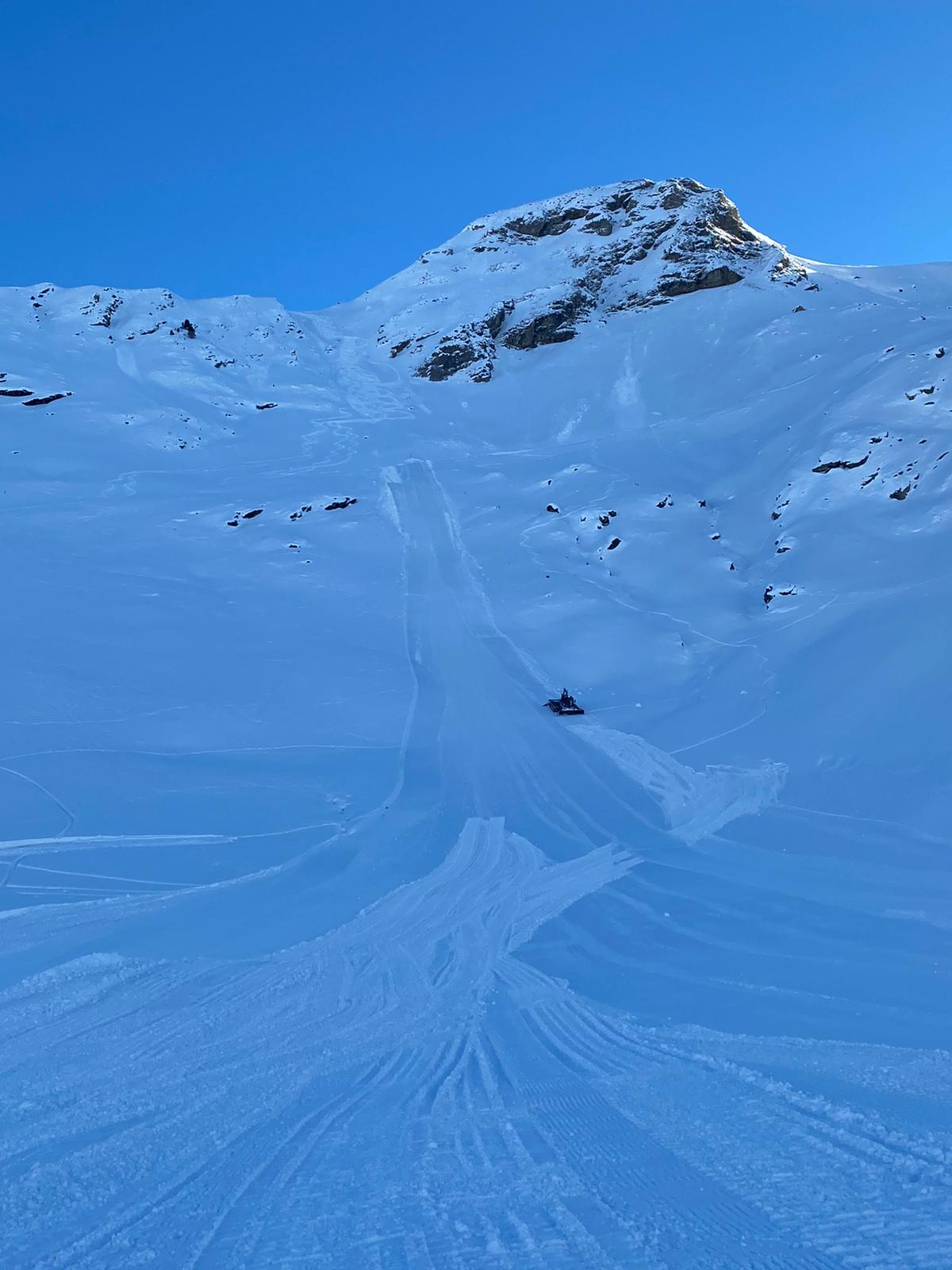