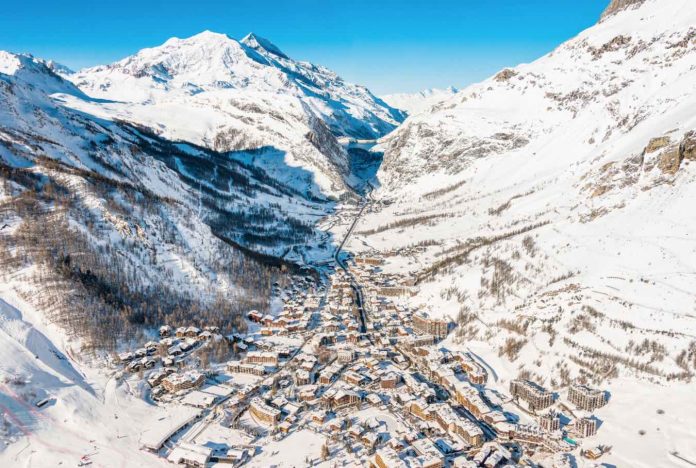 This famous Ski resort Val d´Isère, is in the Saboya area, just 5 kms away from the italian border. It’s located in the National Park of Venoise, right in the middle of the Alps. Known for its quality snow, fast and up-to-date skilifts and great slopes, this is one of the most important resorts in all europe.

Val d´Isère is renowned Bellaverde mountainside was the scenario for four of the five alpine skiings races in the Olympic Games of Albertville 1992. 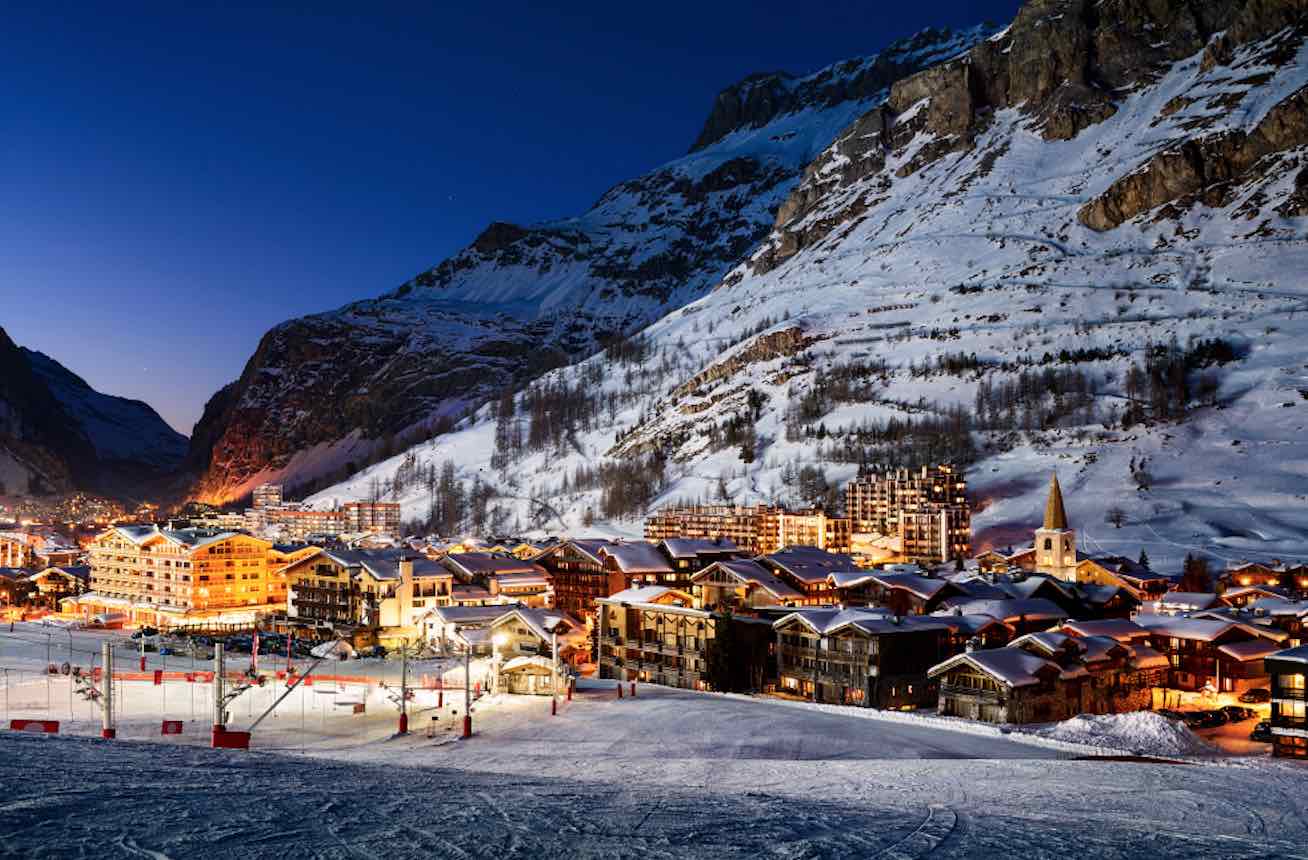 Besides, Val d’Isère was the venue for the Alpine Ski World Championship in 2009. In addition, the resort was also the set for the famous French film “les bronzés font du ski“! Together with its neighbour Tignes is part of the so called Space Killy, named after the french skier Jean-Claude Killy.

The unique beauty of the ski resort Val d’Isere and its valleys, have always helped being one of the most desirable resorts by the ski community. 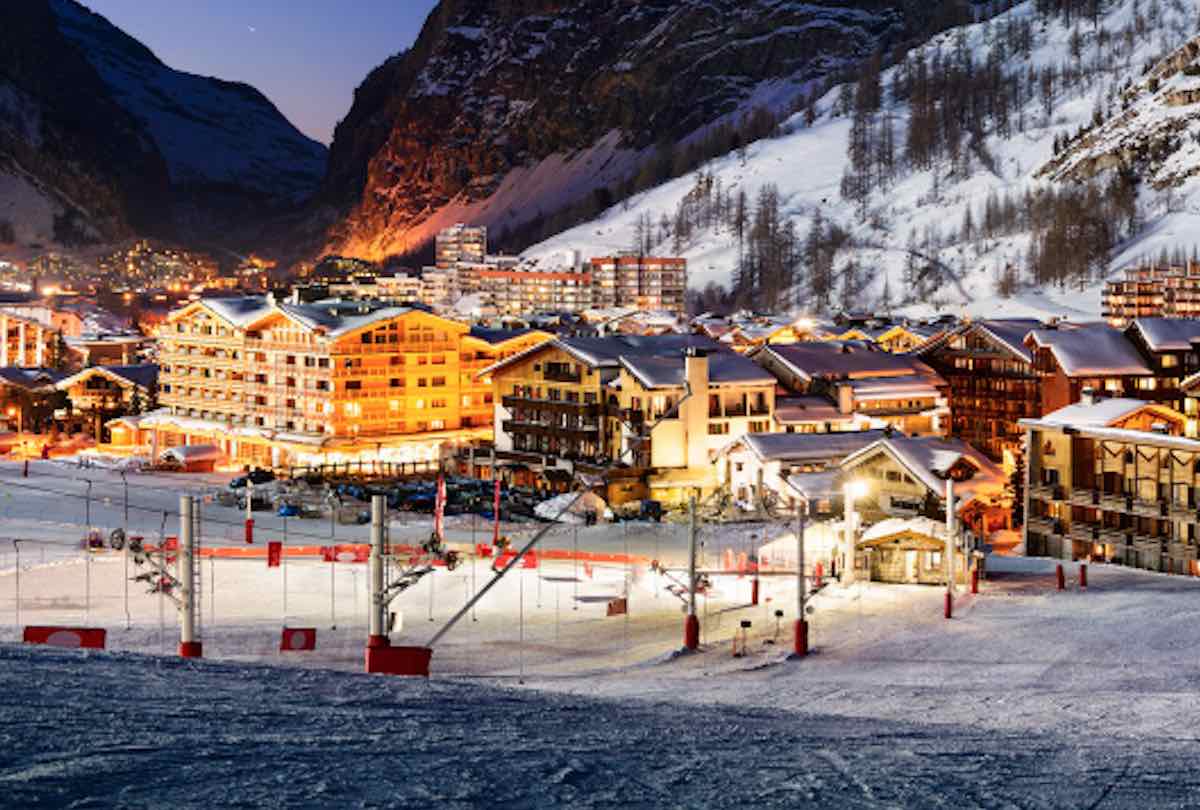 News
Summer ski in France: the Val d'Isère glacier is open to skiers
Did you know that you can also ski outdoors in the summer in Europe? Summer skiing has been practice...