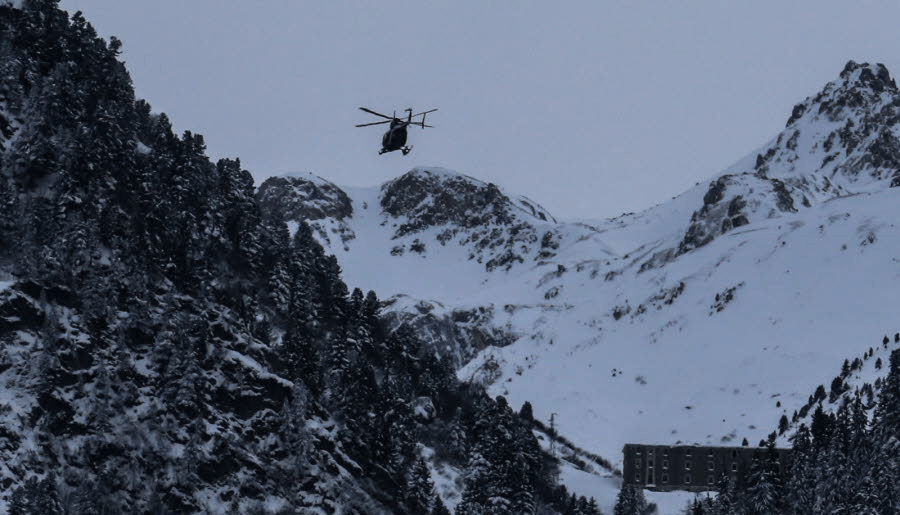 News is reasuring this morning since the number of deaths has not increased.

The military team were taken into a council house were medical assistance was provided. They were legionnaires of the 2nd Foreign Legion’s Engineer Regiment of the Génie de Saint-Christol on the french region of Vaucluse. They are professionals of the snow, excellent and skilled skiers, and were equipped with avalanche transceivers. Thanks to this, the recuers were on scene within minutes.

Just 2 or 3 snow metres were above their heads, unfortunately, this is enough to hurt or kill on the snow-covered area.

While the soldiers were doing their training exercice with climbing skis, the avalanche started on the top of the Col du Petit Argentier at a height of 2,200m (7,200ft). The snowball caught the group that were 200 metres below. The Petit Argentier is not a skiing area and depends on a montain region and not on the ski resort of Valfréjus.

The circumstances of the avalanche are not yet defined.

Some 50 french soldiers were trainnig on the area of Col du Petit Argentier at a height of 2,200m (7,200ft) in a not skiing area of the ski resort Valfréjus. The exact number of injured or killed in not know due to the great number of skiers on the area.

At the moment, the rapid action of the Rescue Services has saved 10 soldiers, but 5 were found with cardiorespiratory arrest. Several legionnaires were injured and 2 in state of hypothermia were treated by the CRS (Montain Police) and evacuated to the Saint-Jean de Maurienne and Grenoble’s hospital.

The helicopters are flying overhead the area in order to identify new victimes. The council house of the ski resort has been turned into a room to care for the wound. The mayor of the city of Mondane, the closest village to Valfréjus is there. A crisis meeting has been held on the ski resort. 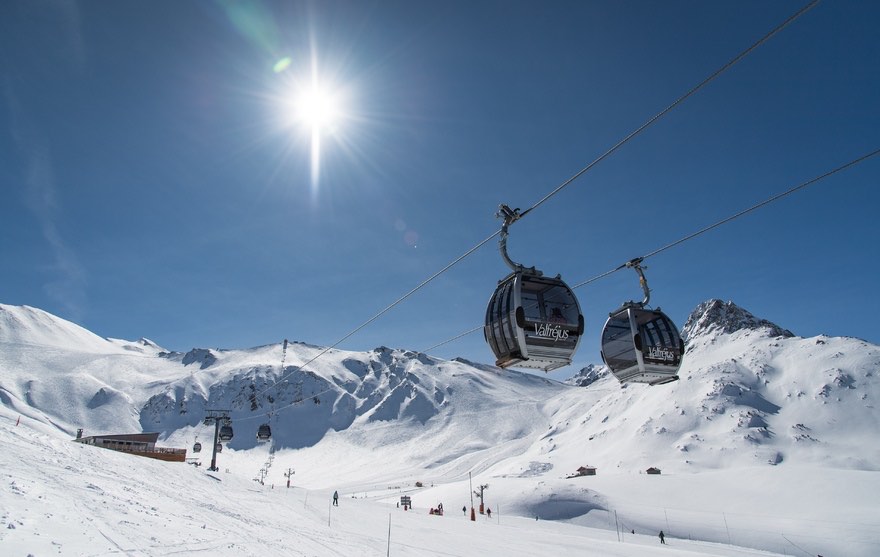 Valfrejus
In Thabor’s mountain range, this ski resort has managed to keep its authenticity and it offers you quality skiing with diversity. Valfréjus was born in 1969 : in those days Modane was the point of departure and the hamlet of Charmaix was reachable by using a chair lift. There were only few alpine chalets. In […]