Facebook
Twitter
The start of the ski season in the southern hemisphere is approaching and the resorts in South America are ready: Las Leñas, in Argentina, could be the first to open its doors on June 8. The cold and snow have been very present in the province of Mendoza lately, facilitating the accumulation of tens of centimeters of thickness.
So, about to open their doors and with the augury of what seems it’s going to be a good ski season in Argentina, the big resorts have already announced their novelties for this season 2019.
Cerro Castor, the resort with the southernmost slopes in the world, celebrates its 20th anniversary this year. According to the administrator of CAM Cerro Pastor, Juan Carlos Begué, among its novelties this season there will be a new spa with a climatized pool and 10 new kilometers (6 miles) of artificial snow. Among the activities that are proposed for the next months, you can find tours and visits to emblematic places of the Tierra del Fuego National Park or ice skating.
In addition, Ushuaia, the city at the end of the world, will once again have two ski resorts: the Martial Glacier ski resort will reopen its doors five years after its closure. After having been awarded by public tender, the resort will be remodeled and modernized and it will be renamed ‘Cerro Martial Fin del Mundo’ (‘Cerro Marcial End of the World’). Among its new facilities, it will have a new restaurant and a craft brewery. The works are scheduled to be completed by 2020. 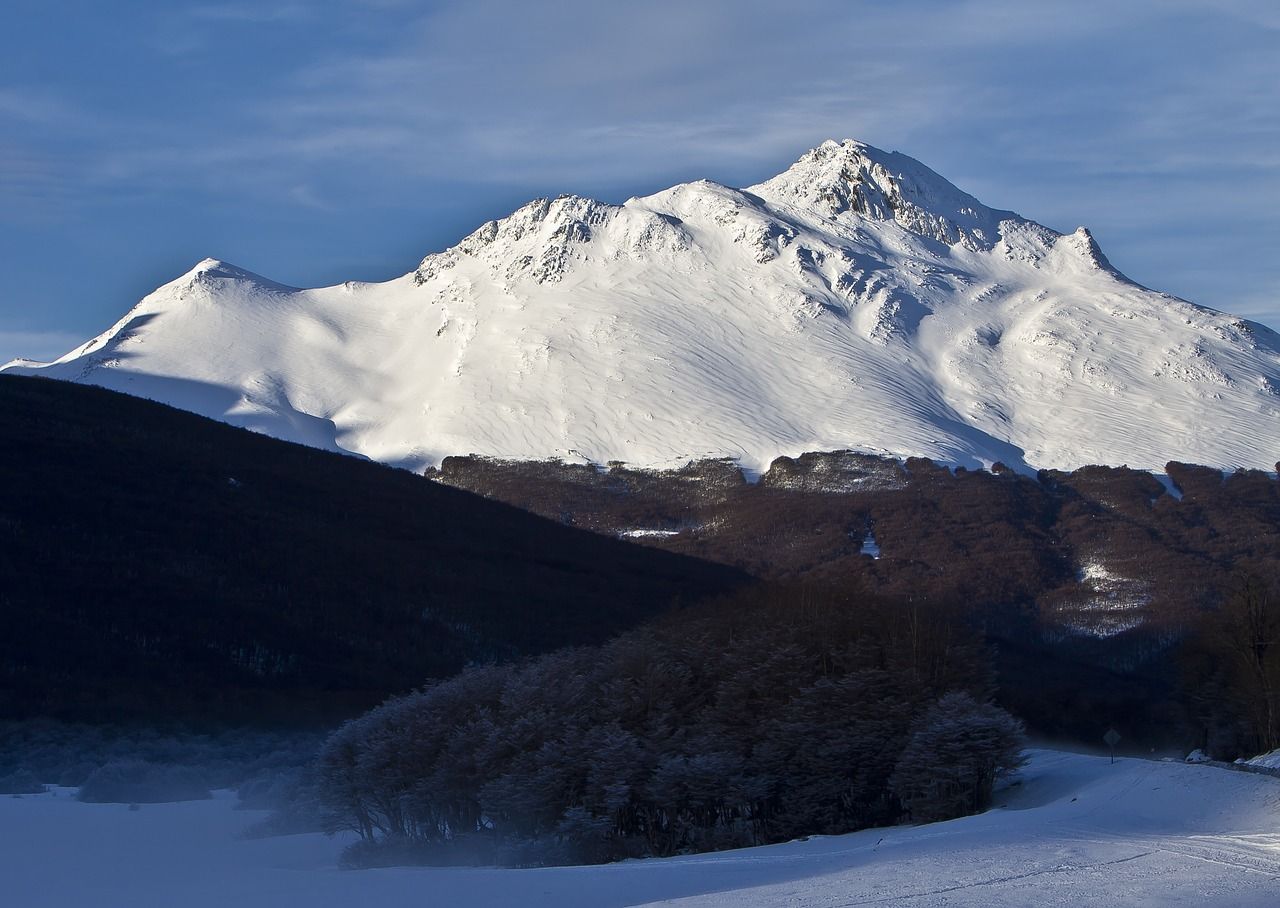 Photo: Ushuaia, Argentina
The Las Leñas valley has made a large investment on its infrastructure. Ten kilometers (6 miles) of slopes have been added and the work of paving the section of the road that leads to the resort has been completed, to facilitate the access of customers. Following the general trend of ski resorts worldwide, the facilities for the manufacture of artificial snow have been expanded. to ensure snow cover both on the top of the resort and on the base.
The resort has also invested in comfort for its customers, installing a Wi-Fi service that will allow them to stay connected for free in hotels and hostels. The infrastructure of some paradores has also been renewed.
As announced by the Sales Manager of Las Leñas, Sebastian Otegui, the resort will also make a strong commitment to après-ski activities, offering, among others, the broadcast of Copa América 2019 games on screens distributed at the base of the mountain.
Last, the largest resort in South America and the entire southern hemisphere, Cerro Catedral, will host the third stage of the Snow Volley World Circuit from August 1 to 4. This will be the first time this particular competition is held in South America.
About to have a season that is full of novelties in Argentina, we can only wait for the ski resorts to kick off. 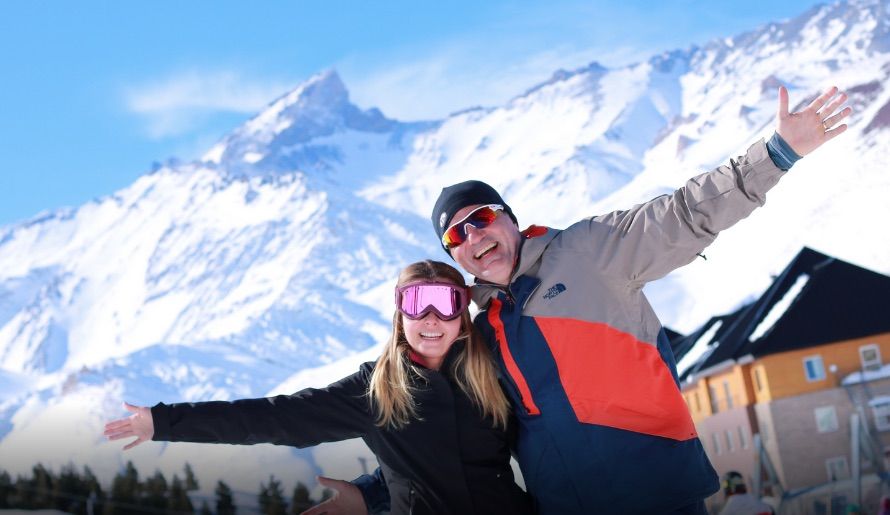 Las leñas
Skiing in Las Leñas means enjoying one of Argentina's best ski resorts thanks to the quality of its snow, its great variety of slopes and its fabulous areas to practice off-piste. Las Leñas is the ideal place for professional and intermediate skiers, as well as for beginners. 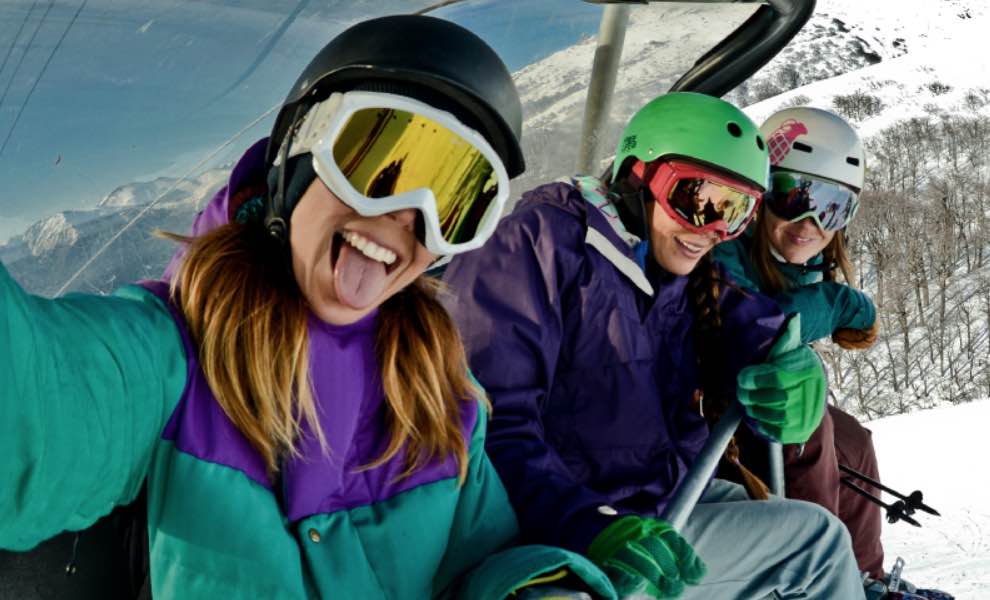 Peyragudes: level of excellence in the BIOM indicator