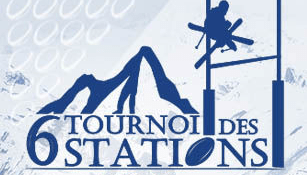 Is the first concept of rugby on top of the snow or “snow rugby”. Tournament takes place in 6 french ski resorts from Feb 15 to Feb 21. Matches will take place in snow, which is well prepared for the occasion thanks to the machine that steps on snow when the slopes are closed.

Teams have 7 players and they play with “traditional” rugby rules for 7 players. There has been some modifications, over time the games are 16 minutes (2×8 minutes) and the plot size is 50mx40m.

Teams are prepared for the same stations themselves. There is a mix of local fans and 2 former professional rugby world. This year there are anglo players participating in the tournament. 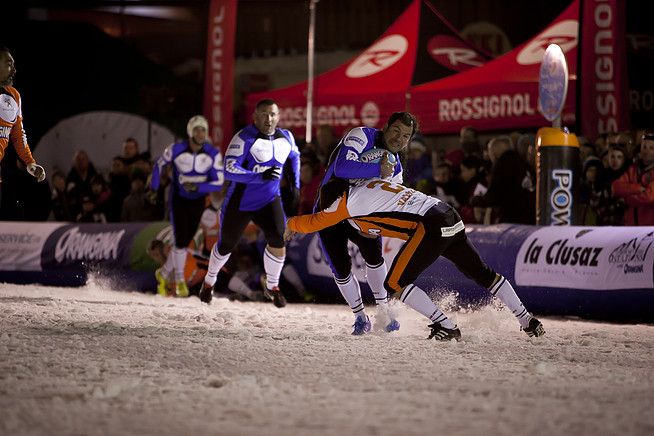 The tournament is celebrated in 6 french ski resorts:

The schedule of the day is almost the same for all stations with the opening of the village at 9am. Animations and initiations take place from 3 o’clock. Game starts at 6:30 and after that, since 7:30 players will rest in the ski resorts bars. 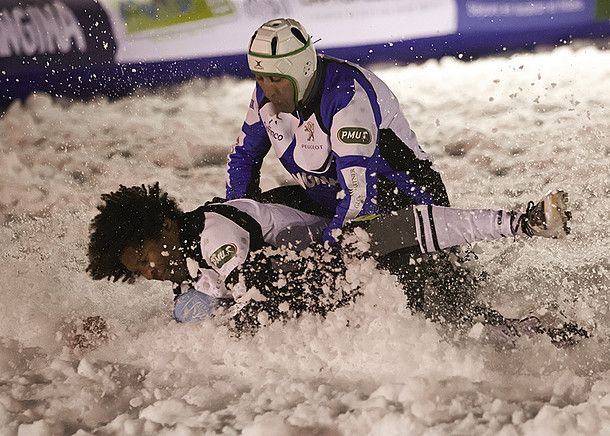 This tournament is celebrated by associations that protect the infant’s thanks to sports. The three associations are ACTION ENFANCE, The Serge Betsen Academy and The Foundation François-Xavier Mora. 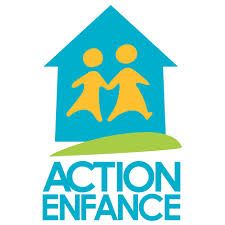 In the old times the foundation Movement for the kids in towns. ACTION ENFANCE protects and educates kids that are in danger like victims of abuse, neglect or with serious family difficulties. 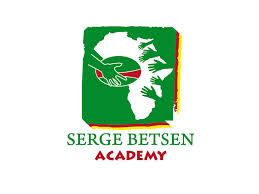 The Serge Betsen Academy answers to 3 great principles that are rugby, scholarly and health and it has 5 centers in Cameroon. 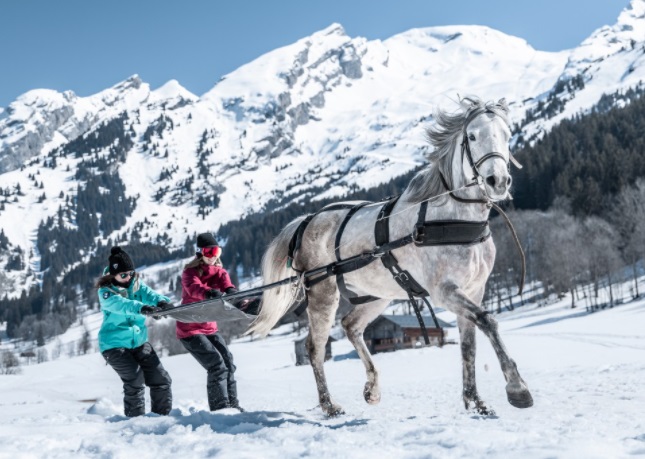 La Clusaz
A dynamic and international ski resort, during summer and winter, La Clusaz is nestled in the middle of the alpine landscape and offers you an astonishing trip through its unspoilt surroundings. 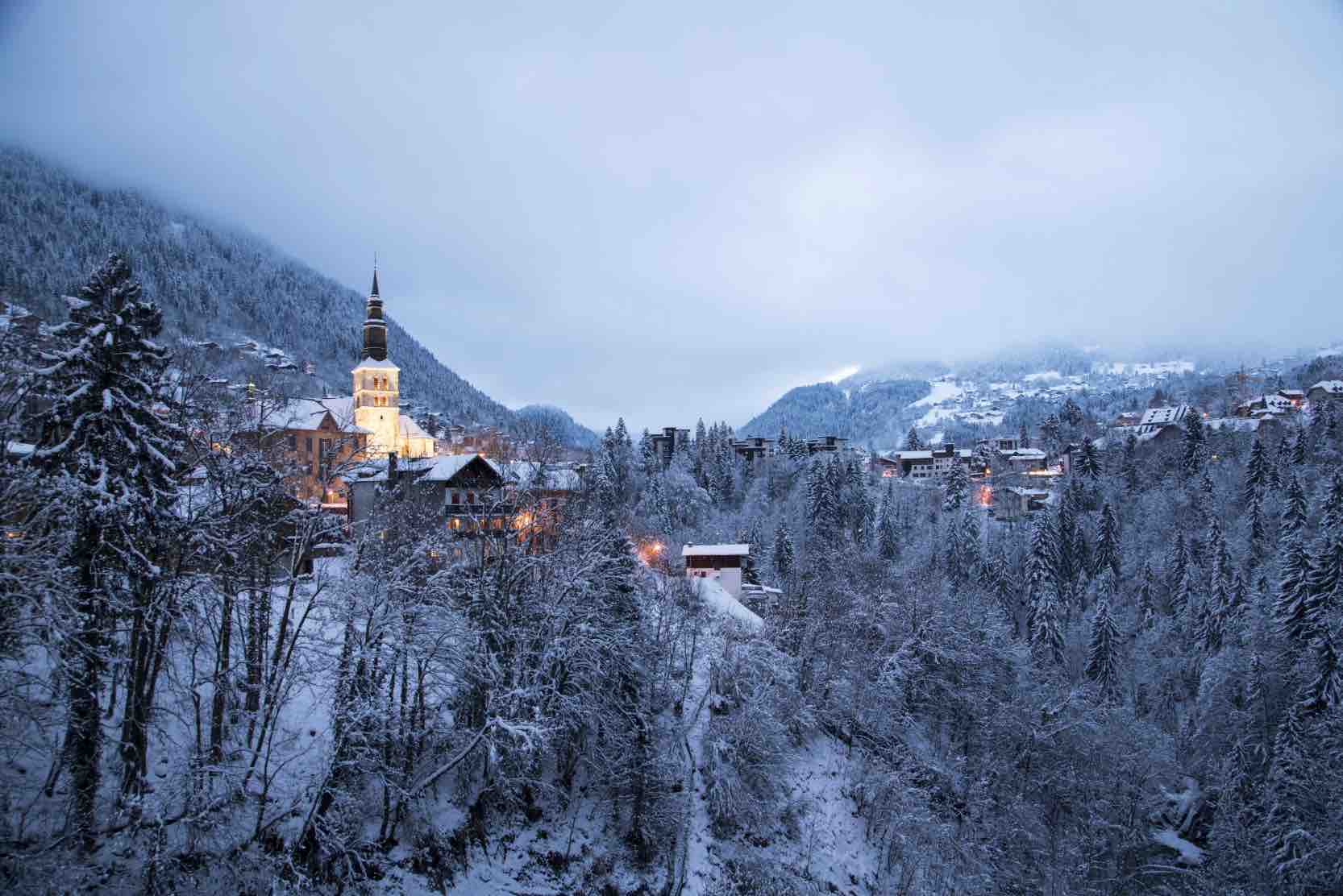 Saint Gervais
Saint-Gervais-Les-Bains is the highest commune in France and in Western Europe, due to the presence of the Mont Blanc’s summit in its territory. La Voie Royale that starts in Saint-Gervais is by the way the most direct access road to the highest summit in Europe. Le Fayet and its casino, Saint-Nicolas-De-Véroce and its baroque church, […] 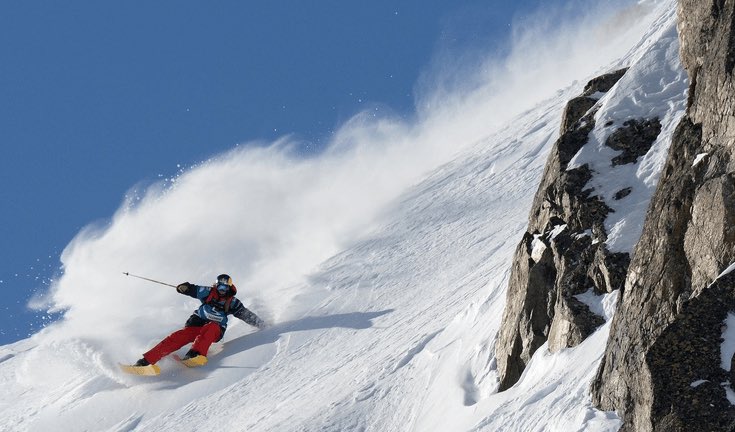 Valmorel
The alpine ski resort of Valmorel is considered by many as one of the most charming ski resorts in the Alpes. Beautiful wooden chalets made with stone in the purest style of Savoie are everywhere, and Valmorel is a bucolic and traditional ski resort located at 1400m of altitude. The skiing area is linked to […] 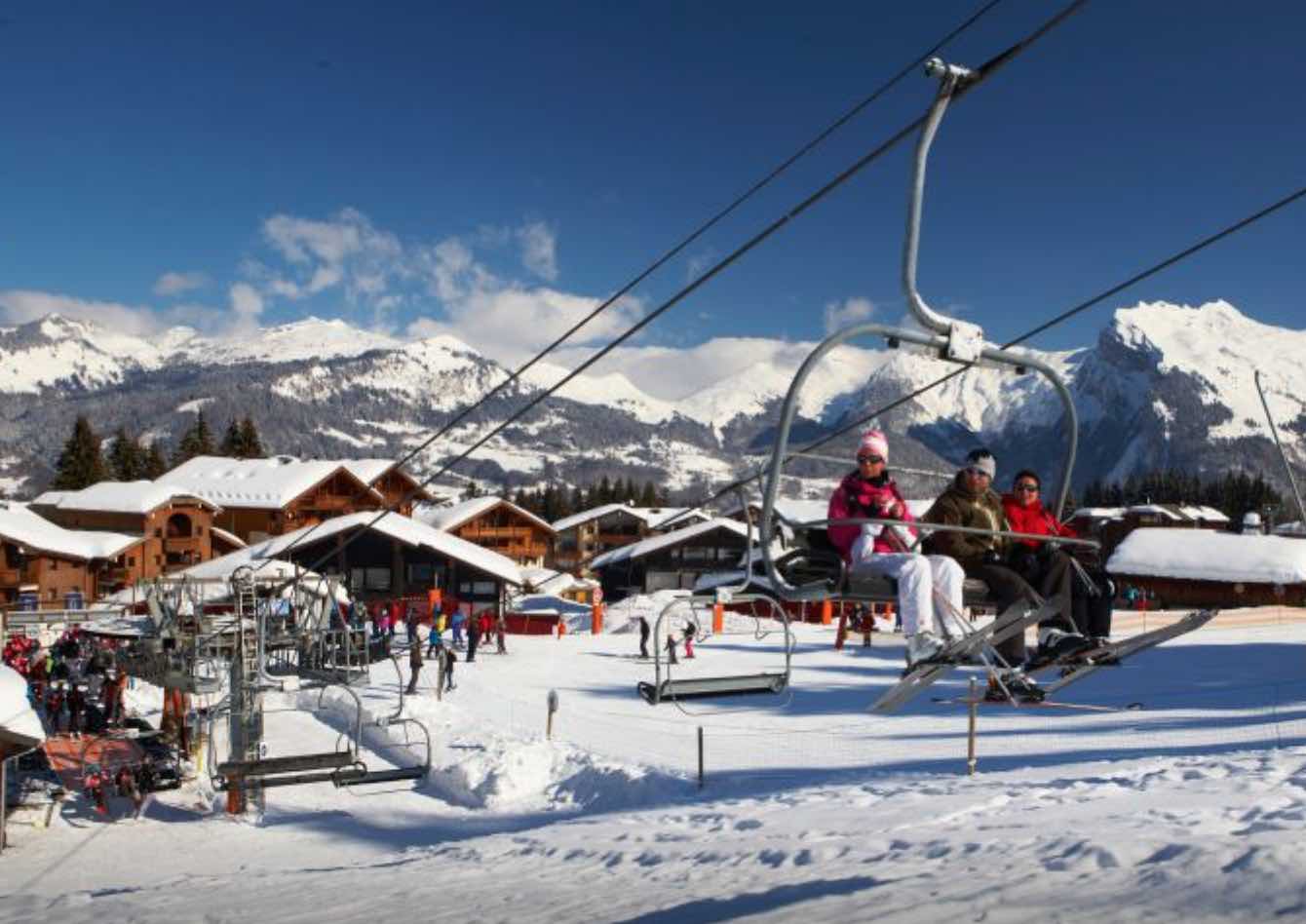 Morillon
Huge forests of fir trees, a superb lake and a wild river : you are in Morillon, at the heart of Haut-Giffre’s valley and of Grand Massif’s skiing area. Authentic village, Morillon, invites to be actively immersed in the alpine life. Morillon is an enjoyable ski resort where the skiing area is linked to Grand […]

Les Menuires
Les Menuires ski resort gives you access to the world’s biggest ski area. Get to know its slopes prepare your routes with your friends and family, including young children, according to your skill level. You don’t have to be a professional skier to have fun! The 3 Valeys are the main attraction, that surely will […]

Montgenèvre: First resort to open continuously in the southern alps.

Steps to follow if you are trapped in an avalanche