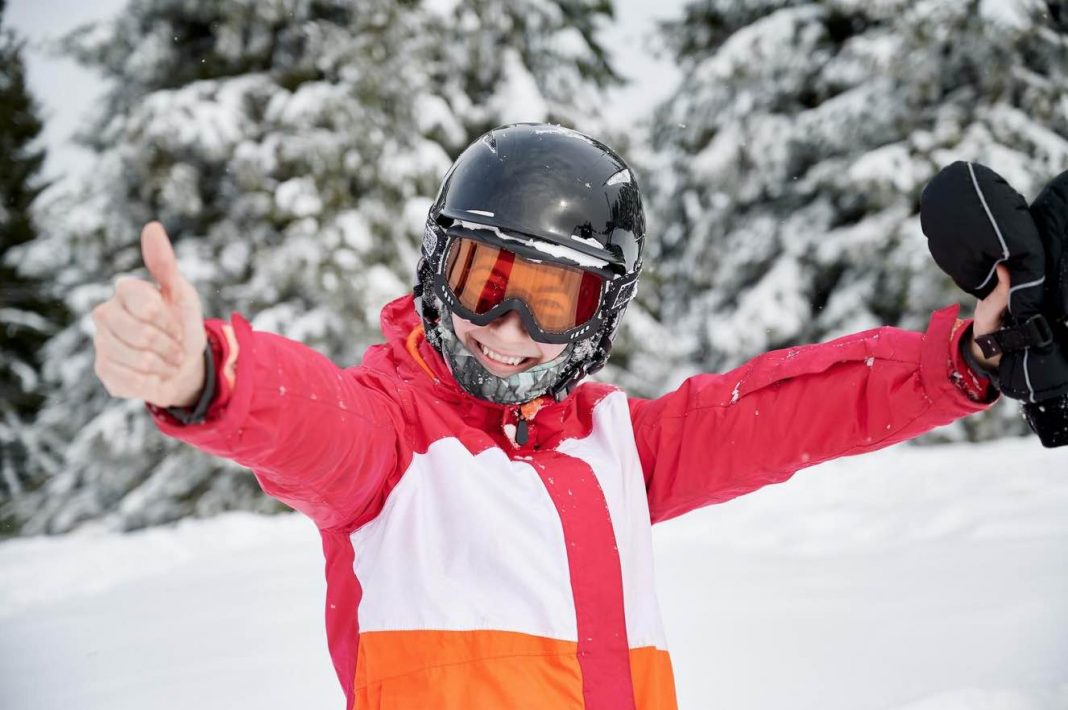 The winter season is fast approaching and the mountain resorts are preparing to welcome the future skiers in a few weeks. In a rather gloomy general context, the mountains are keeping a cool head. Even though rising prices, geopolitical tensions and the threat of restrictions linked to the health crisis are chilling, professionals have reasons to remain optimistic for the coming season. Several studies suggest a strong trend in the attractiveness of the mountains and skiing. ILoveSki takes a closer look at these trends for the winter of 2022 in the mountains.

The company G2A has just published the results of a survey concerning the trends of this winter 2022 in the mountains, as well as the intentions of foreigners for the winter season. This survey was conducted with a sample of 1065 British, 1085 Dutch and 1095 Belgians. Of these three populations, four out of ten Brits and four out of ten Dutch will go on vacation between December 2022 and April 2023, three are still uncertain and three will not go. For Belgians, three out of ten say they will go, four are unsure and three will not.

Regarding the country of destination preferred by the respondents, 38% of the British will opt for France, and 41% of the Belgians will prefer France, which is the first destination cited by the latter. As for the Dutch, they place France only in third place, behind Austria and Switzerland.

The uncertainty of departure is quite present for the inhabitants of these countries, and some travelers fear that their purchasing power will be reduced.

HOWEVER, FOR THOSE WHO ARE USED TO GOING TO THE MOUNTAINS AT THIS TIME OF YEAR, HABITS WILL NOT CHANGE FOR MOST

A French clientele attracted by the mountains

The G2A company also consulted the French during this same survey with a sample of 1098 people questioned. The French have a similar projection with regard to the intentions of departure during the winter season. Indeed, four out of ten French people say they will go on vacation during this period, while three out of ten say they are uncertain and three will not.

The attractiveness of the mountains and skiing is confirmed and reinforced

The mountains and skiing still hold a special place for the French, as confirmed by data from the IPSOS barometer.

For the third consecutive year, the IPSOS ski barometer surveyed a representative panel of French people on the evolution of the image of skiing and the attractiveness of winter activities offered by French ski resorts, at the request of France Montagnes, Atout France, the Savoie Mont Blanc Agency, the National Association of Mayors of Mountain Resorts, the National Union of French Ski Instructors and Domaines Skiables de France.

The preferred destination of the French is France, which has many mountain ranges and favors a national tourism of proximity.

Finally, 94% of French people who already practice skiing or snowboarding want to continue to do so in the future.

However, G2A indicates that the French are also worried about the loss of purchasing power with 87% of the French saying they are “worried” or “very worried”. The main economic concerns of the French concern the budget allocated to vacations and leisure. Despite this, many French people are planning to go on vacation this winter, especially in the mountains.

Questioned by representatives of G2A, Alexandre Maulin, President of Domaines Skiables de France wants to reassure about the current energy and economic situation: “Let’s not show our fear, it is the best way to increase the negative curves. (The ski lifts) will be open, there has been a real work of education with the Government, we have true support and will find solutions.

On October 6, Domaines Skiables de France presented, along with the other industrial and tourism branches, a sobriety plan, and the engagements of professionals in the ski domains industry. This plan is divided into two parts: in the ski areas and in the tertiary premises. These commitments are the continuation of the eco-engagements of the ski domains with as key actions the eco-driving of ski lifts, the stopping of redundant lifts or the measurement of snow heights to adapt the production of artificial snow.

All of these actions should result in savings of about 10% without any significant impact on the customer.

A wind of optimism among accommodation providers

54% OF THE HOSTERS CONSIDER THEMSELVES CONFIDENT AND 12% VERY CONFIDENT

Moreover, almost three out of four hosting companies consider their situation in terms of activity as “good”. This is due to the fact that the level of bookings to date is stable and even ahead of schedule for some hosts. This stability in bookings is due to a slight increase in European and French customers. 26% of hosts believe that there has been an increase in the number of European customers. However, for many hosts, there has been a significant drop in the number of far-flung markets. The main reasons for this decline in distant markets are social and economic according to the hosts. In addition, events such as Brexit have also impacted their business.

Early sales for the moment

Bruno Clément from Mountain Collection and Guillaume De Marcillac from Travelfactory answered questions from G2A members. For Bruno Clément, the figures are promising but we should not get carried away: “The trend is good with a good advance in sales. We are lucid, it is an advance and not an increase. This is a special year because of the World Ski Championships in France. For Guillaume de Marcillac, the trends for the season are also positive: “Autumn was awaited with anxiety for a number of reasons, but today the vision of the season is rather positive.

Winter 2022 trends in the mountains: two figures to remember

If there were two key figures to remember for this season, they would be…

These two figures, which are particularly encouraging at the start of the winter season, confirm the attractiveness of the mountains and skiing, which enjoy a good reputation among the French. After a very good winter season in 2021-2022 for most of the French massifs, we can only hope that this 2022-2023 season will once again be one to remember.