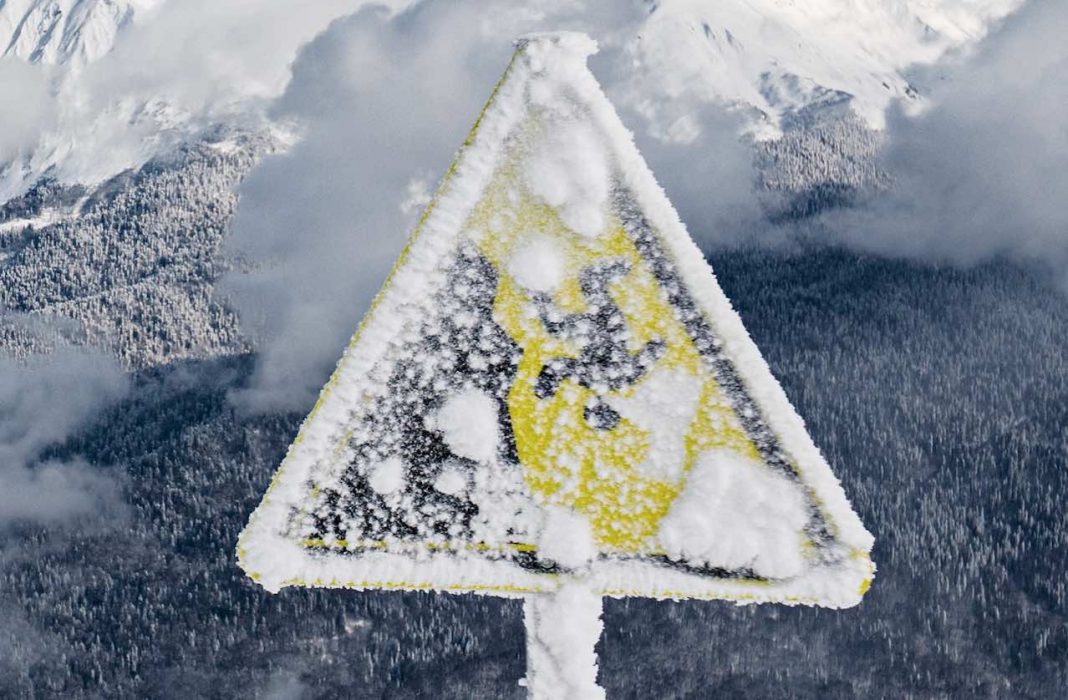 Although the “avalanche year” is not over yet, on the eve of the climatic summer, the Association Nationale pour l’Étude de la Neige et des Avalanches (ANENA) has drawn up a provisional balance sheet of the avalanche accidents of the season.

To date, the figures compiled by ANENA through its various channels show :

This season is taking place in the particular context of the Covid-19 pandemic and the closure of the ski lifts. In fact, almost all the accidents occurred while the victims were ski touring. 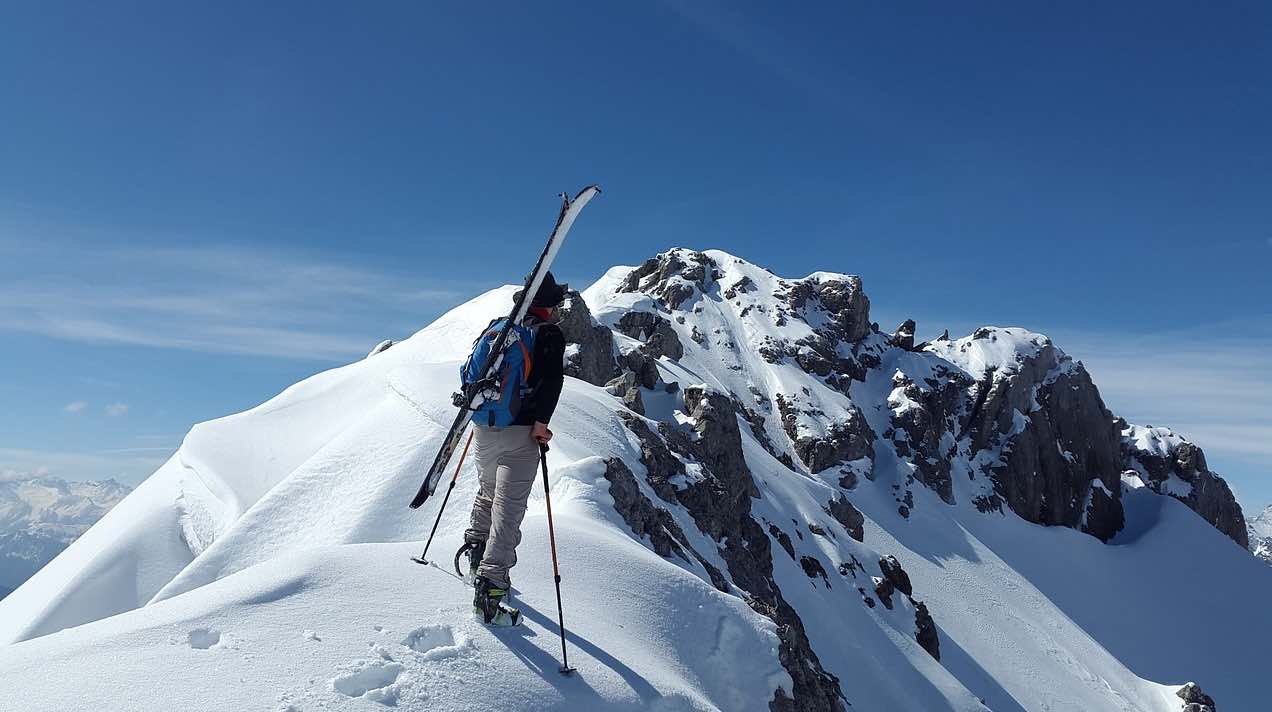 There were 27 fatal accidents and 37 deaths in ski touring. In comparison, over the last twenty years, there has been an average of :

This year, therefore, there were almost three times as many fatal accidents and deaths in ski touring compared to the average over the last twenty years.

A peculiar month of May

As a general rule, avalanche accidents tend to affect experienced skiers rather than novices. This year, several victims include mountain professionals or experts. 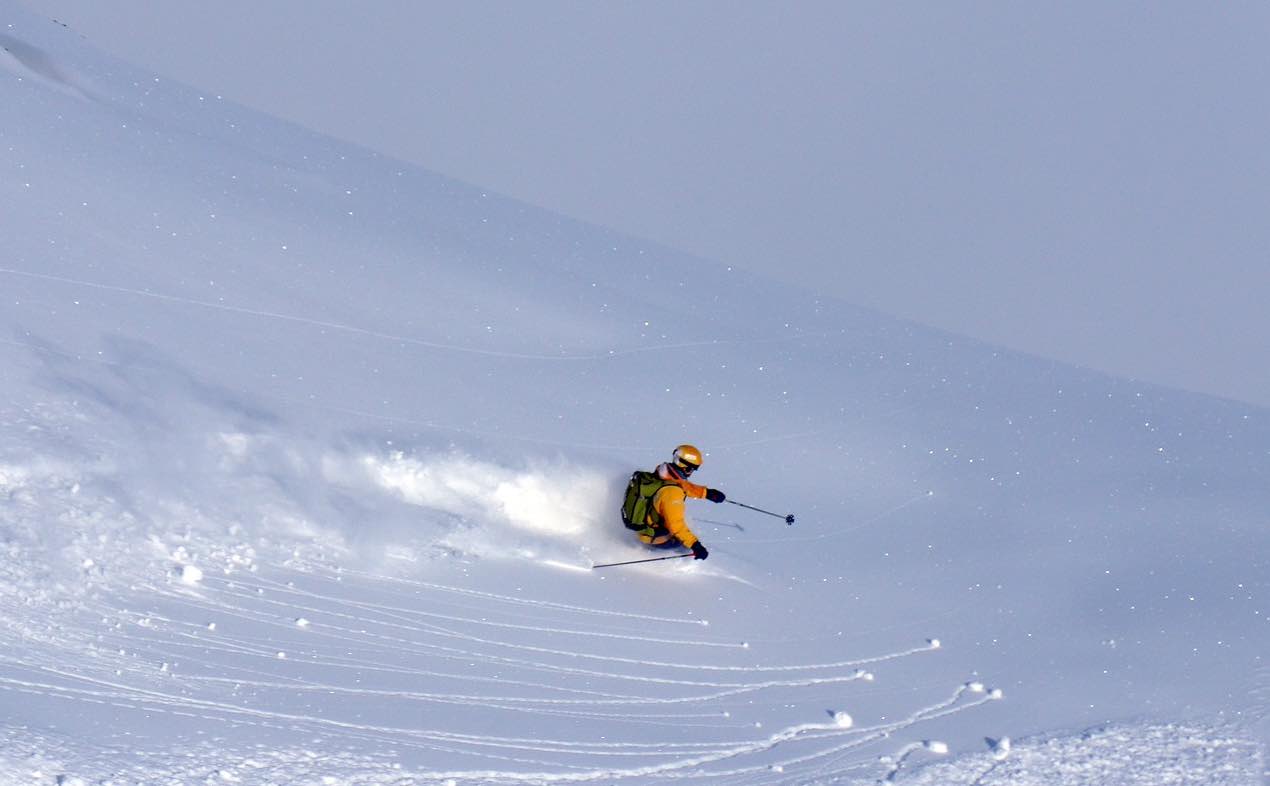 Any possible explanation for this disastrous year?

Some hypotheses can explain this tragic year in terms of avalanche accidents:

– Snow conditions were generally unstable for most of the season in the northern and southern Alps, from the beginning of December to the end of May (in particular a “wintry” month of May). The snow cover was fragile throughout the winter until late in the season.

– A very large number of mountain hikers, as soon as the weather conditions allowed it, even though the snow conditions were often unfavourable (succession of windy snowfalls followed by short periods of good weather, persistent unstable layer linked to the Sahara sand episode).

– Some avalanche accidents occurred in off-piste areas of the slopes which, this year, were not very well marked and were probably more unstable than in a “normal” opening year. These particular conditions probably surprised many “in resort” ski tourers who had never seen an avalanche in these areas. However, this assumption needs to be confirmed by a more detailed analysis of the accident sites.

– Perhaps unfavourable “psychological” conditions, linked to the lock-down measures: skiers, who were out in large numbers in the mountains this year as soon as they could, were perhaps less willing to give up the pleasures of powder snow despite the fact that the risk of avalanche was high or considerable.

With a record winter season, the Gavarnie-Gèdre resort states its 4...