The opening of the new Mercure hotel in Loudenvielle is finally official in the Louron Valley. After a particularly special winter season during which all the actors in the destination have adapted to offer visitors the best of the mountains, more than ever the Louron Valley is developing the concept of 4-season mountain tourism.

Mountain lovers will have a great time in the Louron Valley from May 8th. In Veritable Pyrenees Central Park, everything has been designed to make it easier for road cyclists and mountain bikers who love wide open spaces and pushing themselves to the limit. The spring-summer-autumn season is finally launched with the opening of the Skyvall gondola on Saturday May 8th.

The valley lift will then be open every weekend and long weekend in May and June before opening seven days a week in July and August. This will allow you to practice in complete safety the activities that have become very trendy today, namely cycling, mountain biking, electric mountain biking, scootering, trail riding and of course hiking.

From 19 May, opening of the Balnéa care centre and the new 4* Mercure Hotel in Loudenvielle

Balnéa, the first wellness centre in the French Pyrenees, will open its treatment area on Wednesday May 19th. The 30 à la carte treatments offered by the professionals of the Espace Tibétain invite you to relax. A real necessity after the period of lock-down. Balnéa plans to reopen its indoor and outdoor bathing areas and its restaurant from Wednesday 9 in June. Finally, the new Mercure Hotel Peyragudes Loudenvielle Pyrénées will be able to open its doors on Wednesday 19th of May. This 4-star establishment, the second in the French Pyrenees, offers a premium service with a particularly wide range of services. Ideally located in the heart of the valley and in the centre of Loudenvielle and. It is also at the immediate proximity of Skyvall and Balnéa, it is the starting point for a relaxing stay in the Louron Valley.

From May 19th, the hotel will also open its Copains restaurant and its Nuxe SPA in compliance with the health protocol. 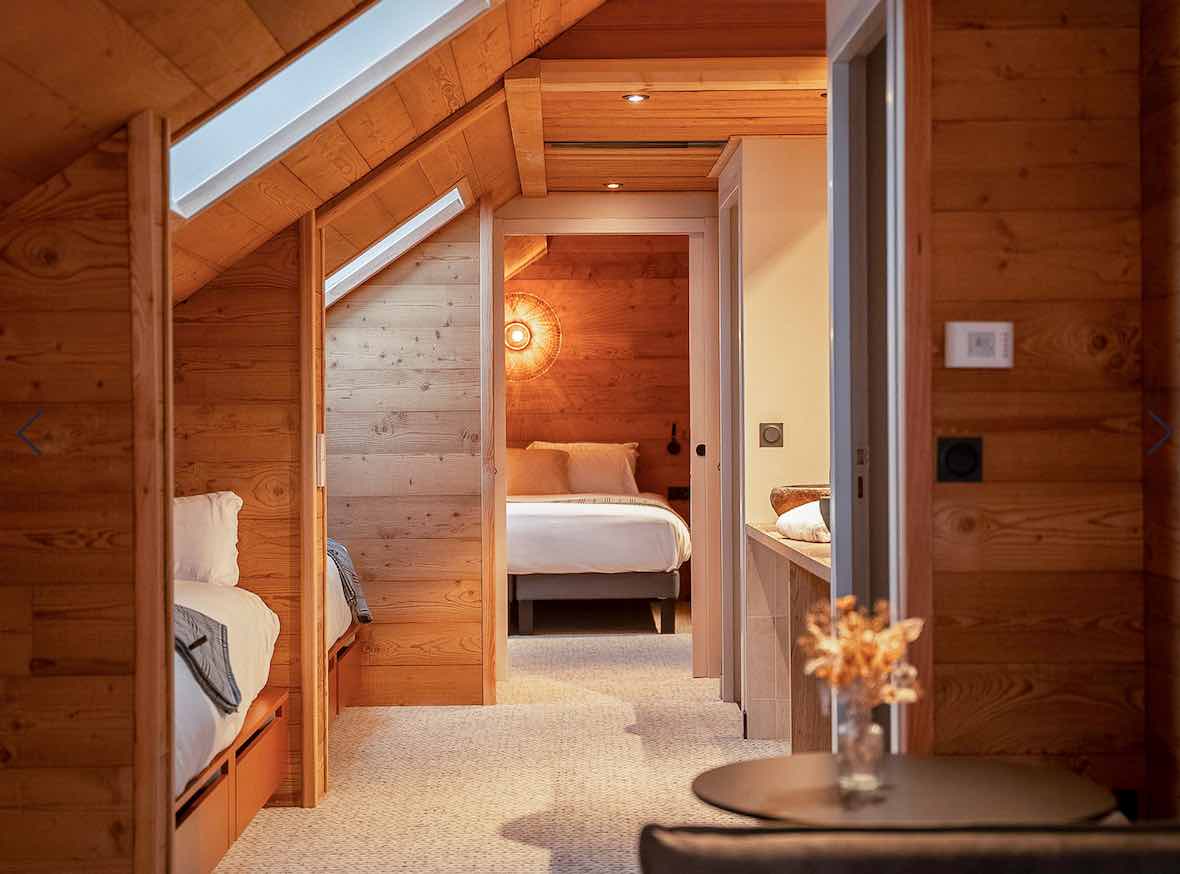 Skyvall, Balnéa, Hôtel Mercure… the winning combo for a clientele avid for wide open spaces, fresh air and experiences far from the constraints of the current health conditions.