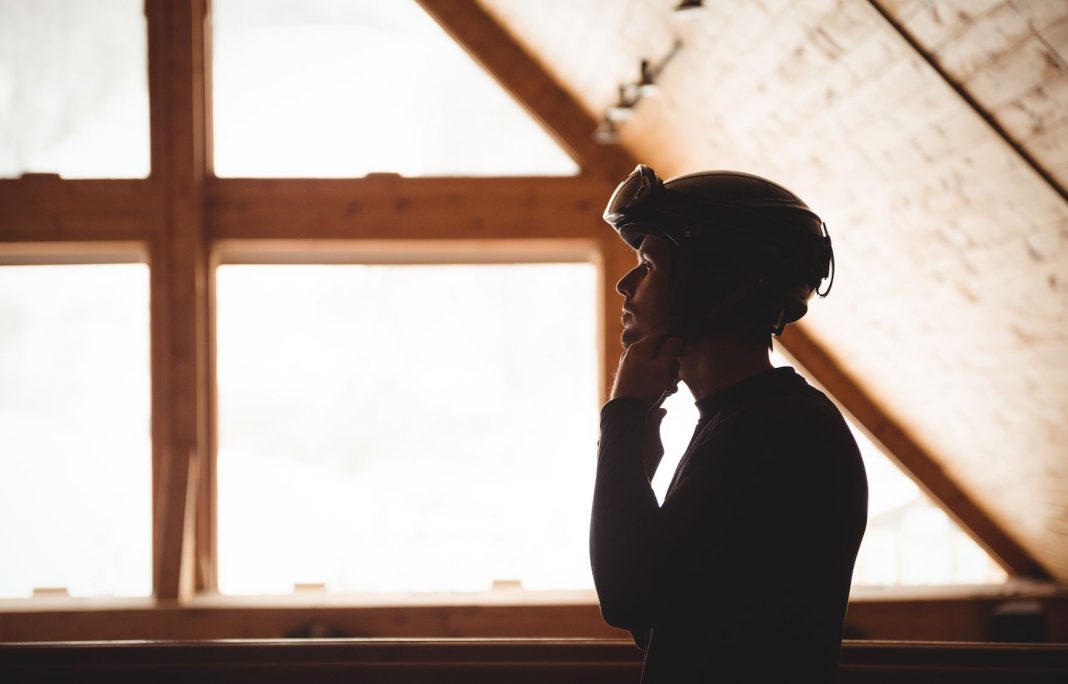 In the tense health situation linked to the COVID-19 crisis, the French mountains are going through difficult times. While Germany has announced that there will be no skiing for the Christmas holidays, France is following suit recommending a harmonic European approach, and for resorts to open in early January 2021.

Announcements made one after the other and each one different

This Monday, November 23, good news seemed to come from the Matignon with a meeting between Prime Minister Jean Castex, as well as several of his ministers, Bruno Le Maire (Ministry of Economics), Elisabeth Borne (Ministry of Jobs), Jean-Baptiste Lemoyne (Ministry of Tourism), Joël Giraud (Ministry of Rural Developement), Roxana Maracineanu (Ministry of Sports), the director general of health, and other elected officials including mountain professionals.

A 10-day reprieve was given by the Prime Minister before a final decision was to be given on the opening of alpine resorts for skiing at Christmas holidays. In a press release, Jean Castex’s cabinet said: “Given the preparation time needed to allow a possible opening for the end of year vacation, a decision will be made within the next ten days. It will be based on changes in the current health crisis, which must be the most essential benchmark, and at the same time ensuring that it is as consistent as possible with our neighboring countries. ”

But that was without taking into account the announcement of French President Emmanuel Macron, this Tuesday, November 24 at 8 p.m. He had this to say about winter sports resorts:

“I Think it’s IMPOSSIBLE TO CONSIDER OPENING FOR THE HOLIDAYS”

On the mountain side, reactions run riot

The President’s announcement had a bombshell effect, and an avalanche of comments and publications quickly flooded the web. Resort representatives, socio-professionals, elected officials… all regret this hasty decision.

Alexandre Maulin, President of the Domaines Skiables de France launched a rant and denounced that it amounted to a “defiance of democracy”.

A few minutes after the President’s announcement, Alexandre Maulin confided in I Love Ski: “It’s a real “cold shower”. Yesterday we were met by Matignon to prove to them that the mountain stakeholders had come together and established a protocol that covers the entire territory, one better than in any other territory in France. We wanted to achieve excellence in terms of protecting customers and employees in our territories. The authorities had told us they would give us a response within 10 days. We were prepared to wait 15 days. And 24 hours later,  a “cold shower”, exasperation, we don’t understand “.

“When we saw the curves were lowering, we thought that in 10 days, all hopes would be on our side to be able to start our season normally, our economic activity, and also that of the territories. We thought we could give a moment of happiness to the French people in gigantic open spaces. Today we will ask them to remain in places where there are lots of people. I do not understand. While it is dangerous to come to the mountains and to ski, it is also dangerous to go to the city. We offer outdoor sports activities, with huge amounts of space”, regrets Alexandre Maulin.

No skiing at Christmas: “catastrophic” consequences for the mountains

The mountain tourism economy is estimated to be worth around 10 billion, and provides roughly 120,000 jobs. The economic activity of winter sports resorts is not limited to the sale of ski passes. It helps to provide for a whole microcosm, in which coexist many other stakeholders: accommodation providers, restaurants, equipment rentals, ski schools, shops, etc.

Mountain resorts have made it possible to maintain and develop mountain territories, without which some would be totally deserted. It is estimated that for every euro spent on the ski area, € 7 is generated for the territory.

“Christmas ski vacations represent on average 20% of the resorts turnover. This announcement is a disaster. Our clients who have heard [the President’s statement] are going to cancel their planned Christmas stay”.

THIS IS AN ECONOMIC DISASTER BECAUSE CUSTOMERS WHO HAD MAINTAINED THEIR CHRISTMAS SKI RESERVATION ARE ALL GOING TO CANCEL TOMORROW.

“Today, the French who want to ski will go to Switzerland, Austria and Spain with perhaps poorer sanitary conditions than those we would have been able to offer”, regrets Alexandre Maulin.

A desire to remain mobilized

Following the announcement of President Emmanuel Macron, incidentally an experienced skier, industry professionals are calling for mobilization. Collective organization of the French mountain industry has often borne fruit. It provides the industry with a single voice on key issues regarding their unique and fragile sector.

“We knew we were going to work in less-than-ideal circumstances. This winter was not going to be a winter like any other. For example, we imagined at least being able to use the terraces for Pick and Collect, the implementation of new services, etc.

During these 10 days, we were to observe the evolution of the current health situation, have the finalization of discussions with the CIC (Interministerial Crisis Center). Now, we will have to have clear ideas and organize ourselves again, not only to ask for explanations but also to determine a precise timetable, figure out the guidelines we are to follow, inform the authorities of the situation in which we have been left, and learn how we are going to be sustained,” concludes Alexandre Maulin.