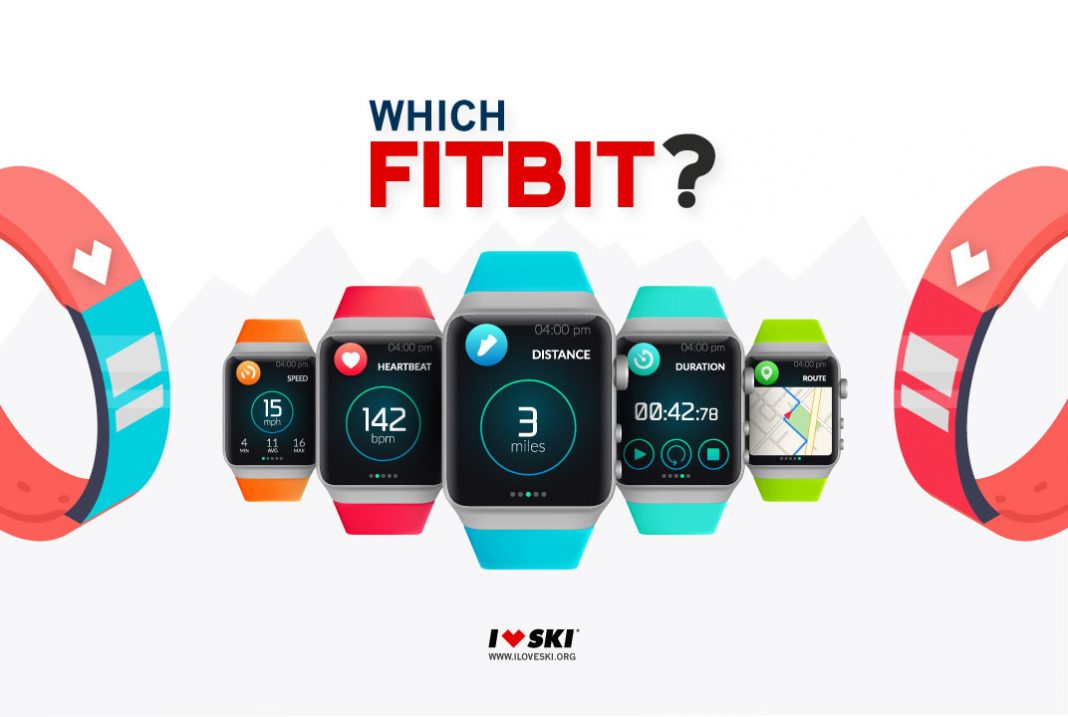 When looking into what are the best fitness trackers on the market it’s easy to be pulled into the obvious choices. Certain fitness watch brands, Garmin, Polar, Fitbit, Apple, Samsung, have all made their mark, so much so that it begs the question, Is there room for anybody else? Are there alternatives to the major players? And can they meet the needs of skiers.

In this article we’re going to quickly run through some of the cheaper fitness trackers available at the moment, making sure that they meet the needs of skiers up on the slopes.

This is a good time to be looking into fitness watches as Black Friday is right around the corner, and some great deals are going to be out there.

This models we’re going to look at are: 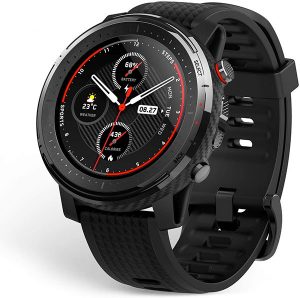 You could be forgiven for thinking that Amazfit watches are made by Amazon. They are however a product from Chinese company Human Technology. They’ve been around since 2013 and have won many design awards with their watches including the reddot design award, the IF design award, and the Musa creative awards. Their goal has been to connect health with technology and it has resulted in the creation of a combination of many fitness trackers and smartwatches.

This fitness watch includes onboard GPS, a VO2max fitness level analysis and it’s water resistant. It even has internal memory for music which can connect via bluetooth to earbuds.

The fitness watch includes buttons on its exterior that can be very useful for cold hands that don’t want to scroll down the face of the screen. While we’re on the screen, it comes with automatic light detection which adjusts the brightness of the screen according to the light of day. This can be incredibly useful when going from sunny to dull conditions in the mountains.

It comes equipped with a ridiculous amount of sports modes to choose from, 80 in total. The ones we skiers are after are ski, hike, and climb.

Important for skiers and mountaineers, the information available to you in the GPS mode includes altitude, as well as an onscreen map with your position indicated. It even incorporates a compass. Another handy feature is the possibility to also import maps in GPX format.

If you find your battery waining on the hills you also have the choice of 3 different battery saving modes to run the watch in to keep the GPS activated, going anywhere from 35 to 70 hours. More than enough for a day or two on the slopes without needing to recharge.

Amazfit also offer their app, available for iOS and Android, Zepp. The app is very complete and lets users modify all the features of the Stratos 3, including sleep monitoring. 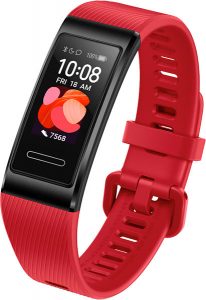 Huawei is another Chinese company who are world renowned as a provider of information and communications technology. They broke through the consumer market with well featured smartphones at incredibly accessible prices and aim to do the same with their fitness trackers.

Their latest model, the Huawei Band 4 Pro features an onboard GPS, a 24hr heart rate monitor and an oxygen saturation detection tool, everything a fitness enthusiast is going to need to track their every move. Similar to the Amazfit Stratos Huawei’s fitness tracker is also water resistant, and can even be worn while swimming.

For skiers the screen is big, bright and colourful, especially for a band style fitness tracker. The battery life can also be extended to run for many days at a time. All more than enough to keep track of your hill runs.

The band uses the Huawei Health app to display all the data collected in detail. You can easily see all your activities, displayed over maps, and even your sleep patterns. The app is also available for iOS and Android phones.

The Huawei Band 4 Pro may not be as suitable for skiing as the Amazfit Stratos 3, but for the price, it offers all of the measurement tools that anybody could want in a fitness tracker. 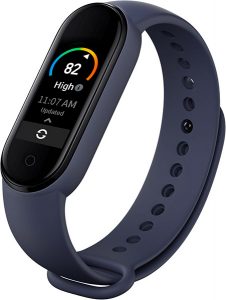 Xiaomi, also a Chinese company, has been around now for more than 10 year, whose mission it is to provide anything related to mobiles and the internet. Similar to Huawei, they first reached western shores in the form of mobile devices and have since expanded. We thought their Smart Band 5, although not as feature heavy as the other models shown, deserves an honorable mention just for the price.

This is by far the most basic of the models features here but also by far the cheapest. In reality it comes equipped with the most essentials in any fitness tracker. This includes a reasonably sized color display, as well as tools to measure your heart rate, sleep patterns, and when paired with a phone, GPS tracking.

The Xiaomi Smart Band 5 best works paired with a phone as the onboard features are quite limited. For example while on the slopes the incoming call notifications or WhatsAPP notifications,  as well as app message alerts could be useful, not to mention the weather forecast.

The details of all the data recorded can be access by Xiaomi MI Fit app, available for iOS and Android.