I Love Ski ®
Home News Learn to ski Saving the white week of schools: a priority for French politicians 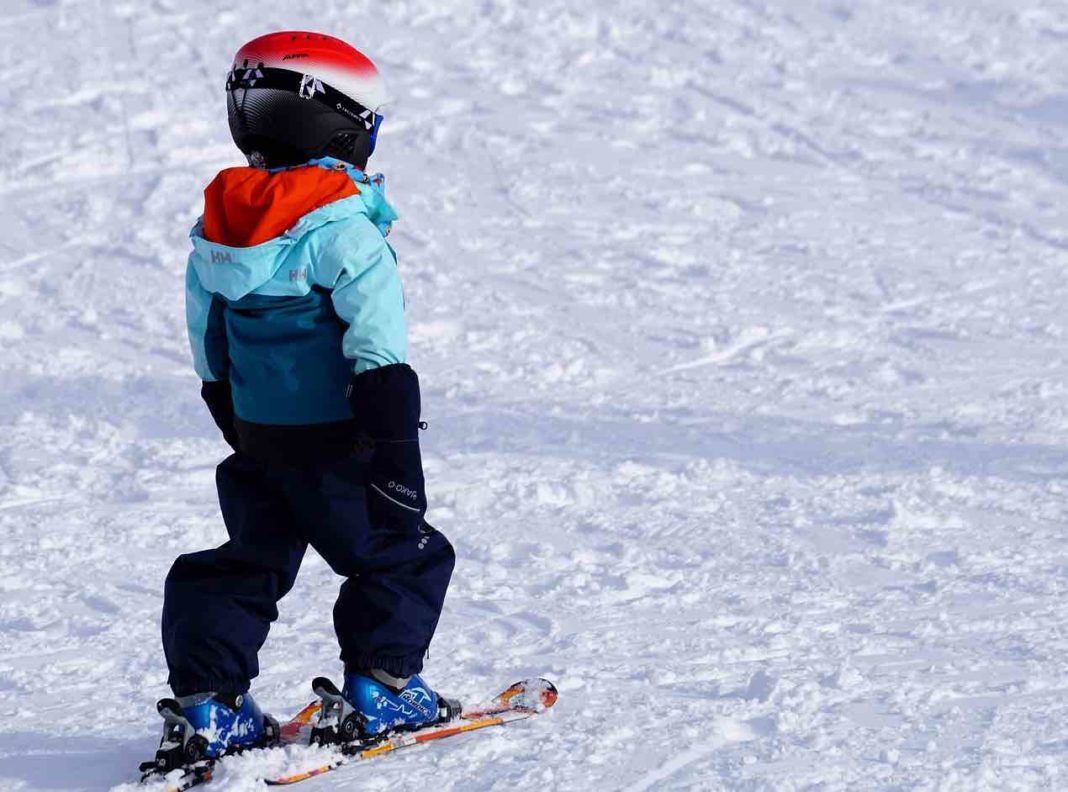 Saving the “white week” of schools is a priority for French politicians from many departments in the French Alps. Several parliamentarians (deputies and senators from Savoy and Haute-Savoie), led by Émilie BONNIVARD, deputy from Savoy, called the Minister of National Education, Jean-Michel BLANQUER, to inform him about the delicate situation that is being generated in the ski resorts. Faced with the possible cancellations of the white week and school ski trips, the snow sector in France, hand in hand with its politicians, has taken action.

The forecast is not rosy and significant losses are expected in the mountains of France if this happens. Unfortunately, the situation can also be replicated in Spain even though the concept of white week does not exist at the national level. Possible cancellations would affect the economy of the snow sector, as highlighted by one of our managers.

“THE POSSIBLE CANCELLATION OF SCHOOL TRIPS IN THE SNOW, NOT ONLY WOULD LEAVE THOUSANDS OF CHILDREN WITHOUT THE OPPORTUNITY OF DISCOVERING THE ATTRACTIONS OF THE MOUNTAIN THIS WINTER. IT IS UNDENIED THAT IT WOULD AGGRAVATE THE SITUATION OF CERTAIN ski resorts AND travel agents for skiing, tour operators, CLUBS, SKI SCHOOLS, ACCOMMODATIONS, RENTALS … “

The partial repeal of the “white week” would generate significant economic losses in the sector.

The health crisis has had a very strong impact on the ski resorts more oriented to the school public. The abrupt interruption of the 2019-2020 winter season has caused significant drops in the billing of accommodation aimed at the thousands of children who each year enjoy a few days in the snow during the so-called white week. In their letter to the French Ministry of National Education, the parliamentarians mention average monthly losses of 40,000 euros per establishment between March and August 2020.

In Savoy and Haute-Savoie, about 2,700 primary school classes are received each year, that is, about 60,400 students (excluding secondary school, university and private sector students).

At present, the outlook is especially worrying for next winter. Despite the anti-COVID sanitary protocol formalized by the French mountains, the schools are cautious and, as a precautionary principle, many of them have canceled their next ski trip.

“CURRENTLY, 40% FEWER REQUESTS HAVE BEEN REGISTERED AT THE MONT BLANC JUNIORS RESERVATION CENTER, COMPARED TO THE SAME PERIOD LAST YEAR”

Specifies Emilie BONNIVARD in her letter to the minister.

The white week: pillar of generational change in skiing

Discovery classes are an important part of children’s learning process. The benefits of these stays are well established, both with regard to “children’s cognitive and motor learning as well as their autonomy, their knowledge of the natural environment and their know-how”. 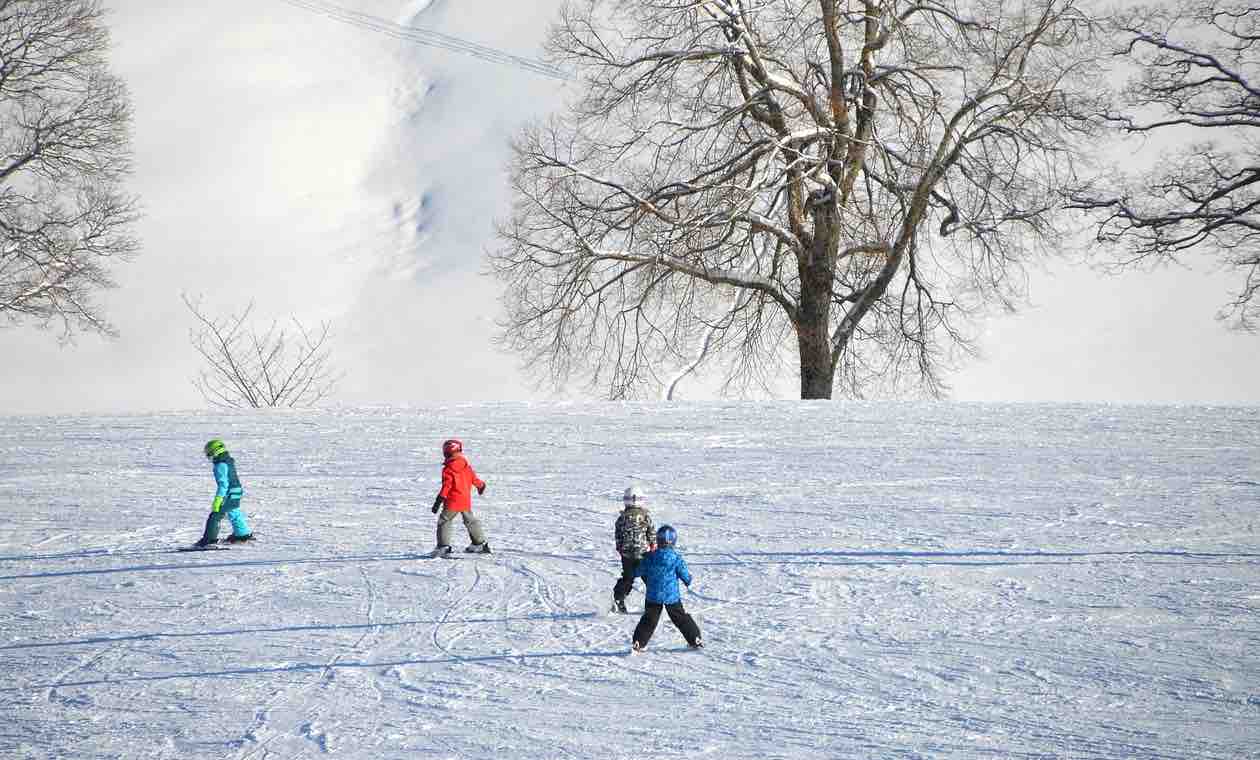 An economic situation that worries professionals directly linked to childhood, but also the entire ski industry. For several years now, the ski areas have been making a great effort to attract these young people who, without ski lessons and the white week, would not have the opportunity to discover winter sports. A key element in the generational changeover of the resort’s clients, in a particularly mature market in France.

Through a letter, the parliamentarians expressly request the support and encouragement of the government to maintain these stays for next winter, within the framework, of course, including strict and rigorous measures.