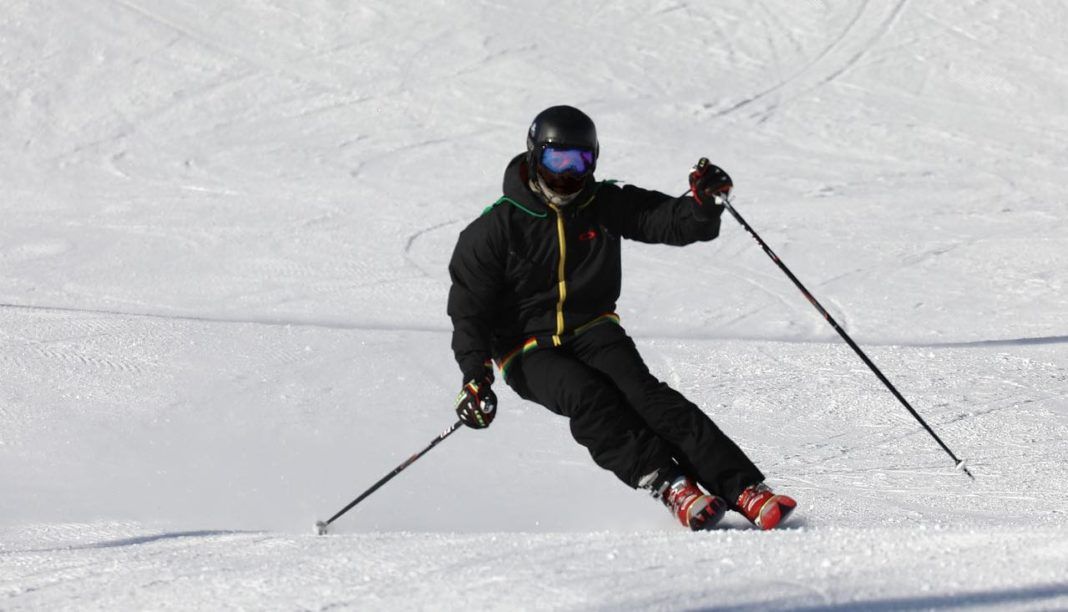 Facebook
Twitter
There are many aspects that define Austria, such as its multicultural and welcoming nature with tourists, but if there is something that this country is truly known for, it’s because of its great snow culture. After all, it is one of the countries where modern alpine skiing was born and almost 35% of its population practice skiing.
Austria is crossed by the Alps, which occupy 62% of its Surface and provide its particular orography and climate, perfect for winter sports such as skiing in optimal conditions. Its numerous high-altitude mountains and glaciers are the reason why the country has 22,000 kilometers of skiing in its nearly 400 ski areas. The ski season in Austria is long and with excellent snow quality.

Austria’s ski resorts attract attention thanks to their modernity and the excellent quality and luxury of their facilities, which translate into well-being and comfort for their customers. Its ski lifts, usually last generation, usually have heating in the seats and covers on the chairs. In addition, the large number of ski lifts in their ski areas allows an excellent connection between the different resorts, making it easier for skiers to move freely from one ski area to another.
The key to this excellence in the facilities of the Austrian resorts lies in their constant investment on improvements, which has already exceeded 7 billion euros since 2000.
Although the numbers of quality and quantity of fallen snow are usually excellent in Austria, its resorts are very well prepared for the manufacture of artificial snow, with a huge network of snow cannons that is already capable of covering more than 60 % of all its ski areas.

Skiing as part of Austrian culture

The strong snow culture in Austria is seen in the daily life of its inhabitants: traditionally, skiing is beginning to be practiced at a very young age. Skiing is in that country an extracurricular activity and a usual school trip.
Austria is also the scene of numerous international ski competitions. In fact, the first ski competitions held there took place in 1906, when the teaching method “Arlberg” (which is named after a region of Austria where several mythical resorts are located) was the standard. This explains the large number of ski champions born there and the large number of fans of ski competitions they have.
Skiing thus integrates perfectly with the other aspects of Austrian culture, starting with the many activities that make up another of its big traditions: its famous après-ski, which complements the ski days with a huge and varied offer that adapts to all tastes.