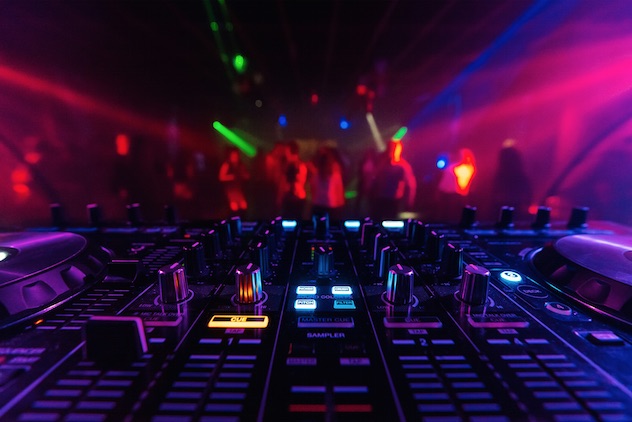 The mountains of Luchon-Superbagnères will be filled with music and colors during a spectacular electronic music festival. From March 6 to 8, we recommend that you live the music and slide in a unique atmosphere

The second and last stage of the GAROSNOW 2020 music festival arrives at the city of Luchon, and the ski resort of Luchon-Superbagnères.

Garosnow converts ski days into an explosive mix of skiing, music, conviviality and cool attitude. The festival goes beyond the stages, as the artists offer their performances on the ski slopes and in other atypical places.

Garosnow is one of the best-known electronic music festivals in the Pyrenees, especially among young and student audiences between the ages of 18 and 35.

Garosnow is the younger brother of the GAROROCK music festival, which is celebrated in early summer in Marmande, between Toulouse and Bordeaux and is one of the most established electronic music festivals in Europe. In 2020, it will reach its 24th edition and raise the decibels of the mountains. Below, you will find a video of the electronic music festival held in Les Angles and everything indicates that the Luchon tour will be even more impressive!

Located just an hour and a quarter from Toulouse, the Luchon-Superbagnères ski area is a large natural balcony overlooking the Aneto and the Maladeta. It is one of the main ski resorts in the central Pyrenees, with 28 runs, snowpark, toboggan run and a 4 kilometres cross-country and snowshoe route in the lake sector.

The resort has 14 ski lifts, including a chairlift that connects the ski area to the city in just 8 minutes.

Ski passes and festival tickets are priced at 29€ per day and 49.20€ for both days. They can be purchased directly from the Garosnow Organizers website.

In the city, its wellness area stands out, with a thermal water pool and a vaporarium which is a natural hammam, unique in Europe. 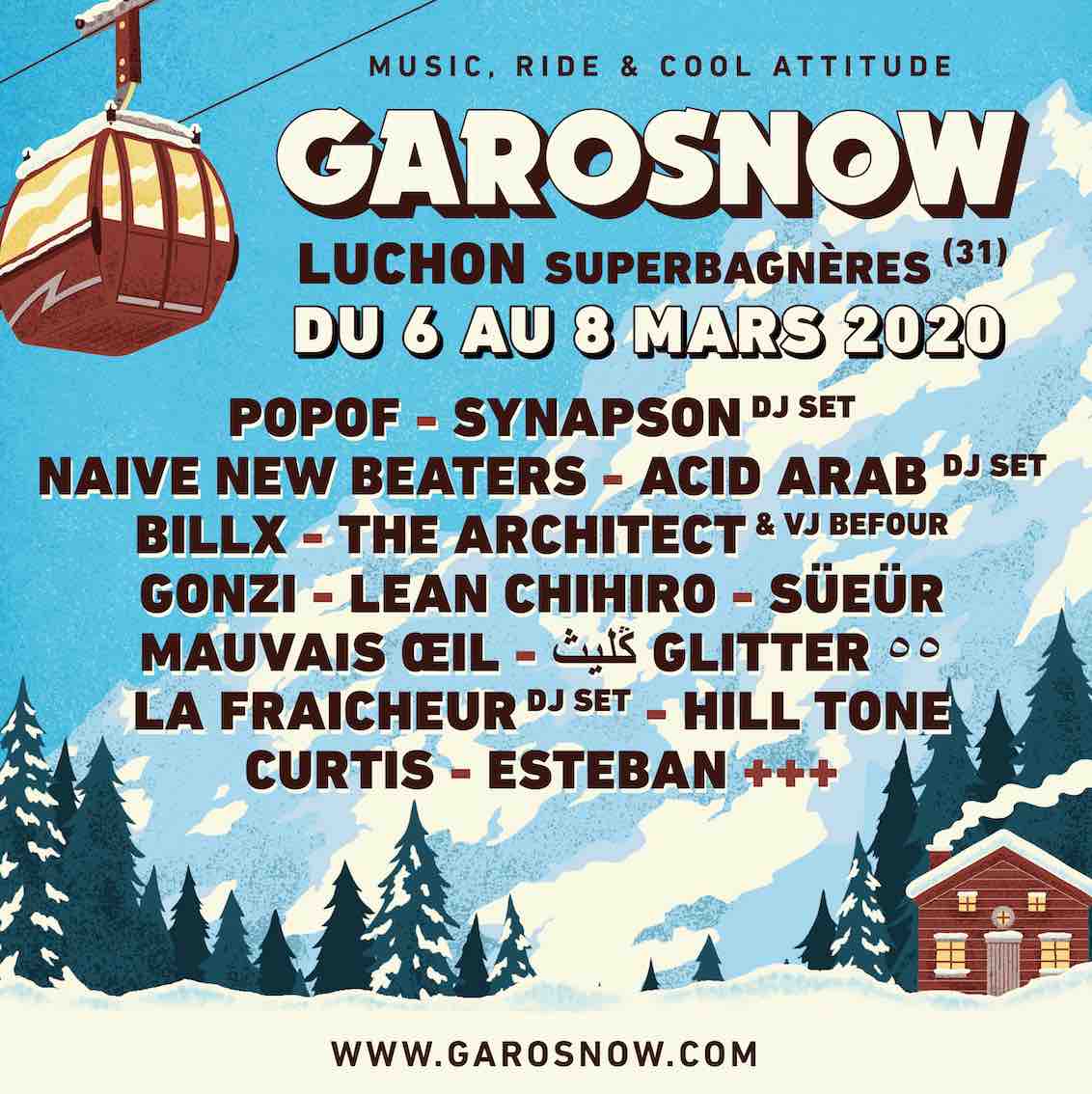 Program of the electronic music festival in Luchon-Superbagnères

On the weekend of March 6 to 8, downtown Luchon will be filled with music and entertainment to take advantage of the last days of the winter school holidays.

At the city thermal baths, from 09.30 to 12.30: electro musical awakening with Esteban.