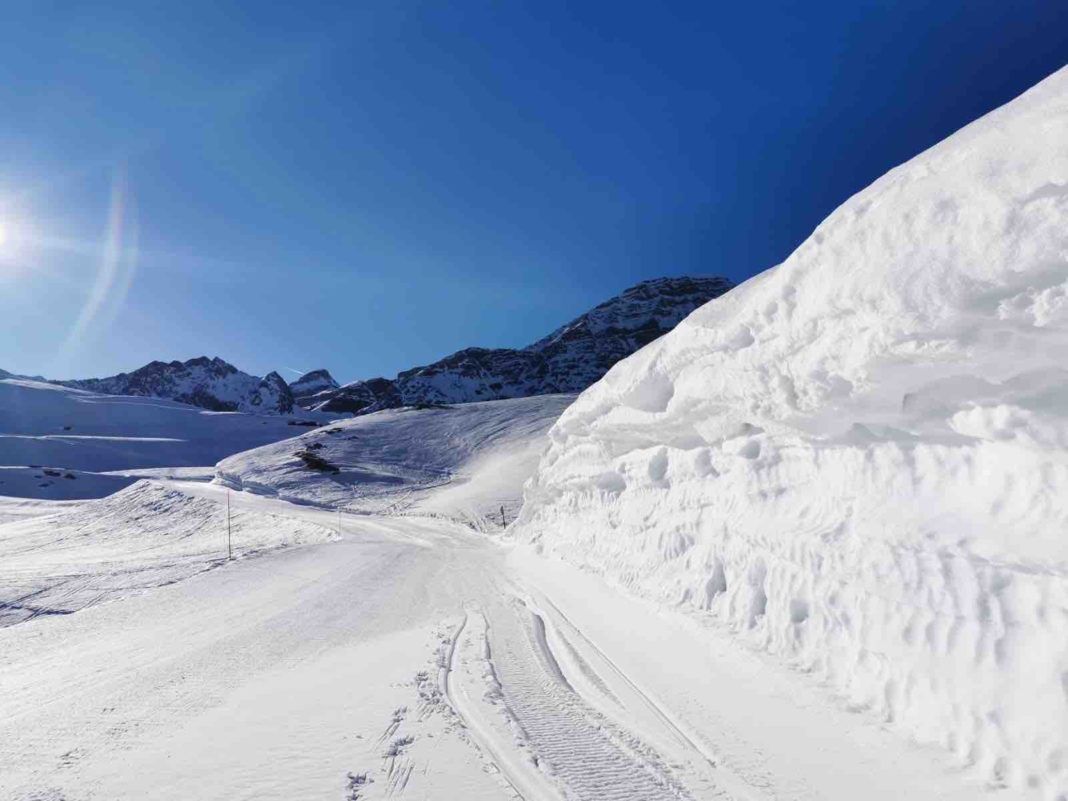 Record attendance for the Gavarnie complex. Once again, we talk about the small ski resort of Gavarnie, which since Thursday night exceeded the figures of last season. A historical record for the complex, which has enjoyed excellent snowfall since the beginning of this winter season

With 30 centimetres in the low point and 125 centimetres in the high point, the ski conditions are currently exceptional. A matchless situation linked mainly to heavy snowfall at the end of February that has allowed the station to have more than two meters of snow in the highest part of the complex.

Without forgetting, of course, the hard work provided to keep this snow the best and as long as possible. “At the top of the domain, the conditions are very good. We must guarantee winter holidays at the best condition. We produced snow to maintain the snow front”, says Coralie Sánchez, commercial manager of the Gavarnie resort. 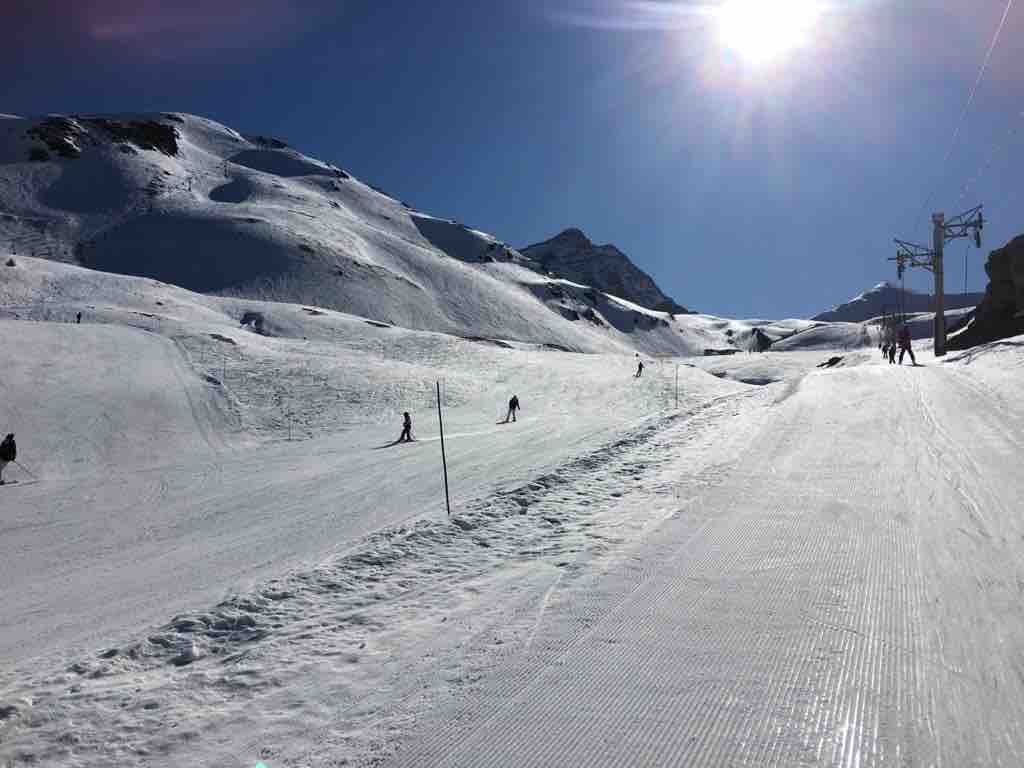 Gavarnie station has already exceeded the figures for last season, both in the use of ski lifts and in the number of ski days, taking into account that the station only opened on January 18 last year.

February 16 is marked as historic at Gavarnie station. The attendance record was broken in Gavarnie, with almost 2.900 days of ski passes that day. Sales divided between family day packages and stay packages. “The great snowfall of January again mobilized skiers who came to ski at altitude. Many visitors staying at Luz Saint Sauveur came to ski in Gavarnie. We capitalize well our snow cover in January”, says Sánchez.

Although the number of people is impressive there were no crowds, given the size of the area. “The slopes remained very fluid and the area was far from saturated”, says Sánchez.

WE HAVE KEPT OUR SECRET PROMISE FROM THE GARDEN OF THE PYRENEES!

The increase in assistance was also found in the services of the station, and in particular in the restaurant. To date, the station has registered a 14% increase in restaurant clientele compared to last year.

“There are almost 250 kilos of potatoes sold every day! We noticed that the establishment of dishes based on local products and quality menus with homemade fries are a visitor’s favorite.”