I Love Ski ®
Home News Gavarnie: more than 2 meters of snow in the highest areas of... 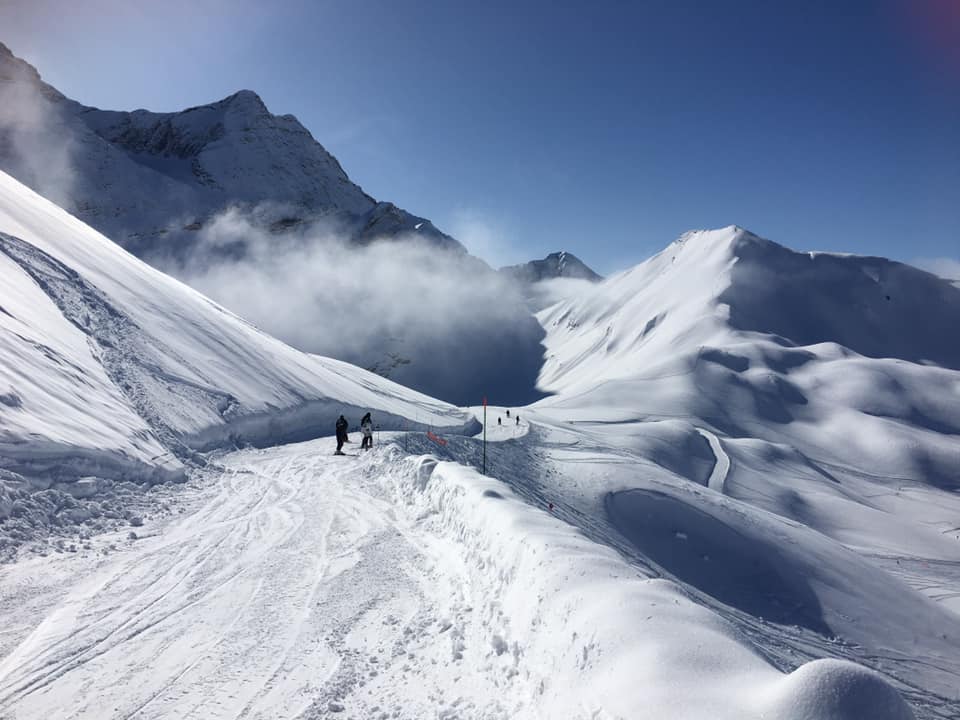 This 2019-2020 ski season started particularly well for the Gavarnie ski resort in the Hautes-Pyrénées. After a grand opening on December 21, 2019, they got very good results in the Christmas holidays. The sun accompanied the skiers during those two weeks of vacation, and there was enough snow to receive everyone.

An early opening that made the whole valley shine again, especially since the ski resort had been closed last winter during the Christmas holidays.

The month of January 2020 is not over yet. In the last days, heavy snowfall has been recorded at many ski resorts in the Pyrenees, including Gavarnie.

Last week, the UNESCO ski resort recorded a significant accumulation of snow in its domain, especially above 1800 meters:

Important amounts of snow that have been possible as a result of the Gloria storm and that predict a very good forecast for the February holidays, which are quickly approaching.

This Sunday, January 26, the station had returned to “normal” operating conditions after heavy snow accumulations, as certain actions were necessary to go back to a state of total safety at the ski resort.

The sun should shine again at the beginning of the week, before new snow falls again that will drive fans of powder skiing crazy.

More than 2 meters of snow in the highest part of the domain.

And for the next few weeks, Gavarnie’s resort has organized an entertainment program that will delight all tourists: