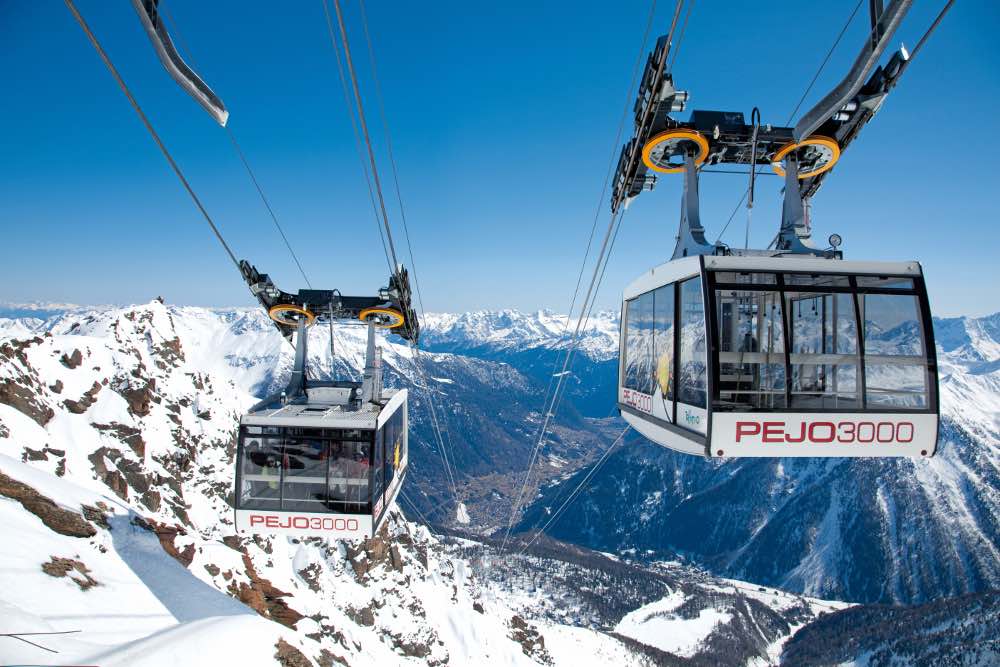 After the negative result of a study on microplastics carried out in the glacier near the station, the management of Pejo 3000 has decided to permanently ban single-use plastics

Winter sports, because of their nature, can be a very polluting activity. If necessary, controls are not done, skiing can be very harmful to the environment. As these activities take place in an environment as delicate as the high mountain, every impact, however insignificant it may seem, multiplies considerably. For this reason, any initiative promoted by stations to be greener is very welcome.

An initiative for a greener station

One of the most congratulated decisions to promote a greener station is the one taken by Pejo 3000, a small Italian station that has recently banned single-use plastics from its tracks.

This initiative has taken place after knowing the result of a study conducted by the University of Milan. The investigation was carried out in the Forni glacier, the closest to the station.

The researchers analysed ice samples and the results were devastating. The surface of the glacier contained a concentration of more than 150 million plastic particles. To put this data in context, this concentration of microplastics is comparable to that found in all European seas. The risk that come with plastic particles in the glaciers is very high, because in addition to accumulating and remaining indefinitely in nature, there is a risk that they will be introduced into our food chain and that of other animals.

When analysing these particles, the study perceived that they were mostly polyester and polyethylene. These materials are what compose many single-use objects and parts of the ski lifts, as well as the equipment and clothing of skiers. Pejo 3000 station decided not to hide the impact that its activity caused on the environment and opted for, immediately, prohibit the use of single-use plastics in its tracks.

A commitment to the environment

The station has decided to review its operation in an integral way to convert Pejo 3000 into a place fully aware of the environment. They are committed to eliminating the plastic parts of their lifts, improving the waste recycling process and obtaining their energy from renewable sources through three hydroelectric plants. To accomplish their single-use plastics policy, all cutlery, bottles, straws or glasses will be made of reusable materials, such as metal or glass.

This initiative carried out by Pejo 3000 demonstrates that an ecological station without a negative impact, neither for skiers nor at business level, is possible. These formulas are necessary to guarantee a future for the mountains, as well as for the business model that are the ski resorts. More resorts are joining this type of initiative, creating a network of green stations for the enjoyment of all athletes.