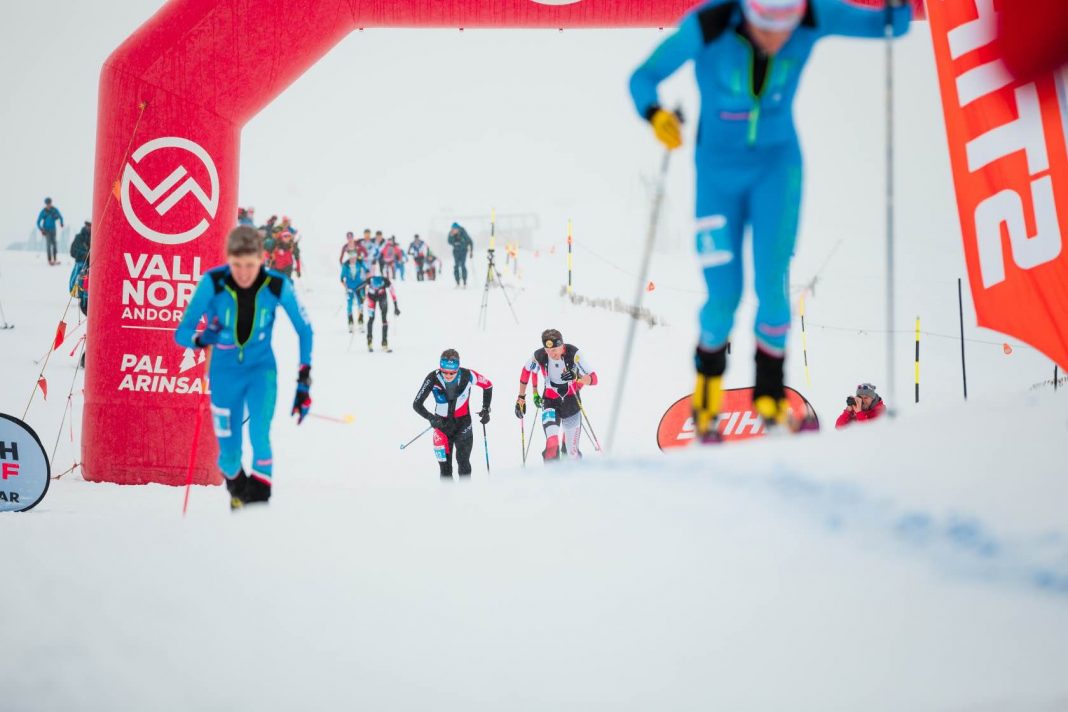 The Mountain Ski World Cup will take place in Vallnord – Pal Arinsal and will begin this Friday, January 24, after the opening ceremony. The first race will take place on Saturday with the Individual Race, which can be followed in streaming on the website of Comapedrosa Andorra and Vallnord – Pal Arinsal. Sunday will conclude the Andorran stage of the ISMF Mountain Ski World Cup with the celebration of the Vertical Race, which will also be broadcast by RTVA.

The organization of the Comapedrosa Andorra 2020 has presented this Tuesday, January 21, the new edition of the ISMF Mountain Ski World Cup in Arinsal. This will be the tenth time that the Principality of Andorra hosts a stage of this prestigious event, which this year changes its name to Comapedrosa Andorra according to the change of location in its first event, the Individual Race, which is expected to reach the highest peak in the country.

This route will be confirmed tomorrow depending on the weather and terrain conditions, according to the technical manager of the Andorran Mountaineering Federation and race director of the 2020 World Cup, Carlo Ferrari. The director has assured that the latest weather predictions give “many guarantees” of maintaining the itinerary, but the final decision will not be communicated until Thursday. 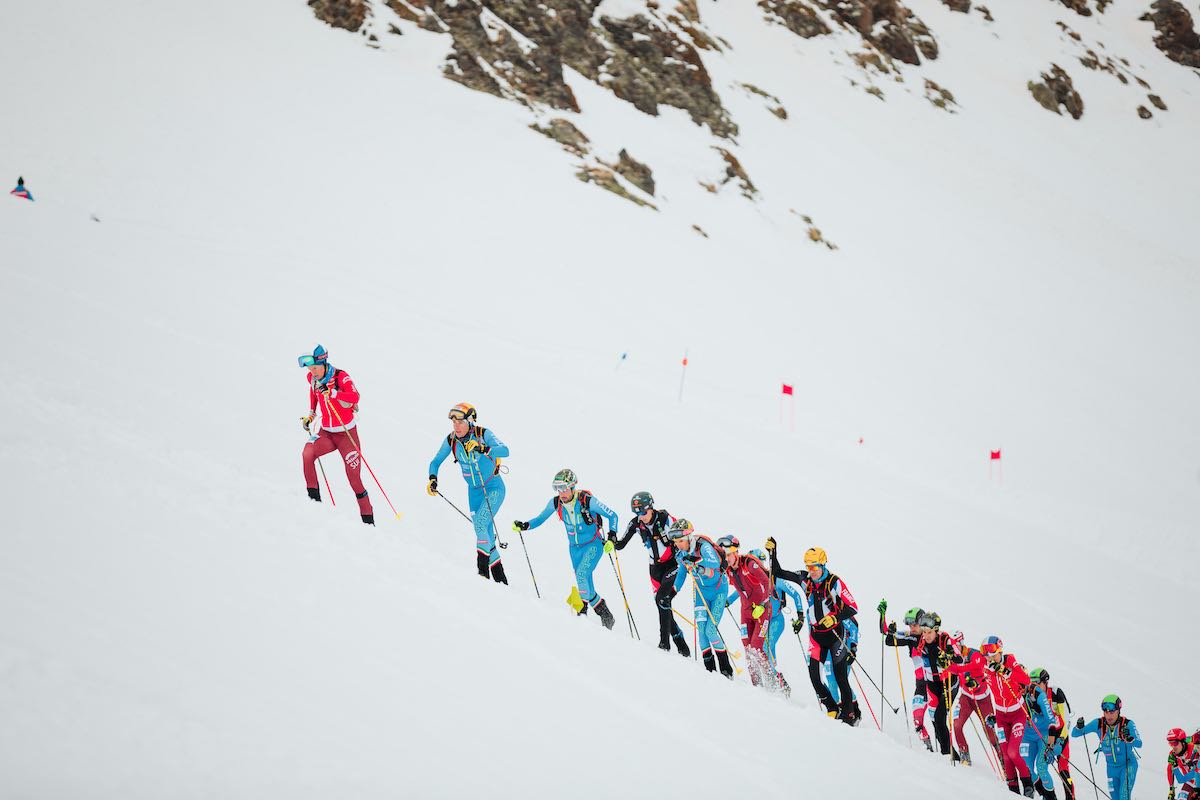 The Comapedrosa Andorra has two events: The Individual Race, which will take place on Saturday 25 and the Vertical Race, which will be held on Sunday 26. Both races will take place in Arinsal, a fact that the Cònsol Mayor (a political charge) de la Massana, Olga Molné, values ​​very positively for the “impact it will have for the parish, especially for the people of Arinsal.” The Cònsol has taken advantage of its intervention to welcome this international event, which will kick off Friday, day 24, with the opening ceremony to be held at the Arinsal cable car.

The presentation of the Comapedrosa Andorra has also had the visit of Enric Torres, director of new projects for Andorra Turismo, who highlighted the impact that it has for Andorra hosting an international sports events such as the Mountain Ski World Cup. The competition allows, according to his words, “to place the Comapedrosa as a reference with two world cups “.

A good stage of the Mountain Ski World Cup

The Andorran Mountaineering Federation (FAM) has a long history in the organization of Mountain Ski races. Jaume Esteve, president of the FAM and Comapedrosa Andorra 2020, has claimed the experience in the organization of sportive events with global impact and has expressed his will to make Comapedrosa Andorra “the best stage of the ISMF 2020 World Cup”. Even so, he stressed that the route of the new Individual Race is “very ambitious” since it crowns the highest summit of the Principality, he has pointed out that it is complex due to its logistics. Despite this situation, he stressed that it is a circuit “that is loved by runners.”

On the other hand, the president of the FAM has explained that one of the objectives of this edition is to bring the competition to the maximum number of spectators. To do so, the organization will have a giant screen in the departure and arrival area with images, live information on the rankings and live comments on the races. Likewise, fans can follow the Individual Race streaming it from the web of Comapedrosa Andorra and Vallnord – Pal Arinsal and the Vertical Race through RTVA.

Sustainability and Solidarity in this Ski and Mountain World Cup

One of the core ideas of Comapedrosa Andorra 2020 is sustainability in its organization. Different collaborations have been established to minimize the ecological footprint of the competition. The Lavola company will calculate the emissions left by the World Cup in Andorra and will inform the organization and the teams of how this environmental impact can be reduced, as well as the compensation actions that may be carried out. The general manager of Vallnord – Pal Arinsal, Josep Marticella, recalled the values ​​that characterize this stage of the World Cup and explained the solidarity initiative that will be developed with Autea for the celebration of Comapedrosa Andorra. Through the project “Treballem a Casa – ASD 6/9”, we want to promote the development of a service for children with ASD between 6 and 9 years old and their families working at home.

As for the accessibility of the public to tracks to see the events, the general manager of Vallnord – Pal Arinsal recalled that the station wants it to be an event, not only for athletes, but also for the public. For this reason, the Massana station give the possibility to all the public to use the ski lifts “so they can live it up close”, they just must buy the access at the ticket office. On the other hand, he has said that everybody is welcome to the opening ceremony of the competition that will be held Friday at the Arinsal cable car at 5:30 p.m.