I Love Ski ®
Home News Vallnord- Pal Arinsal closes the Christmas season with a 26% increase in... 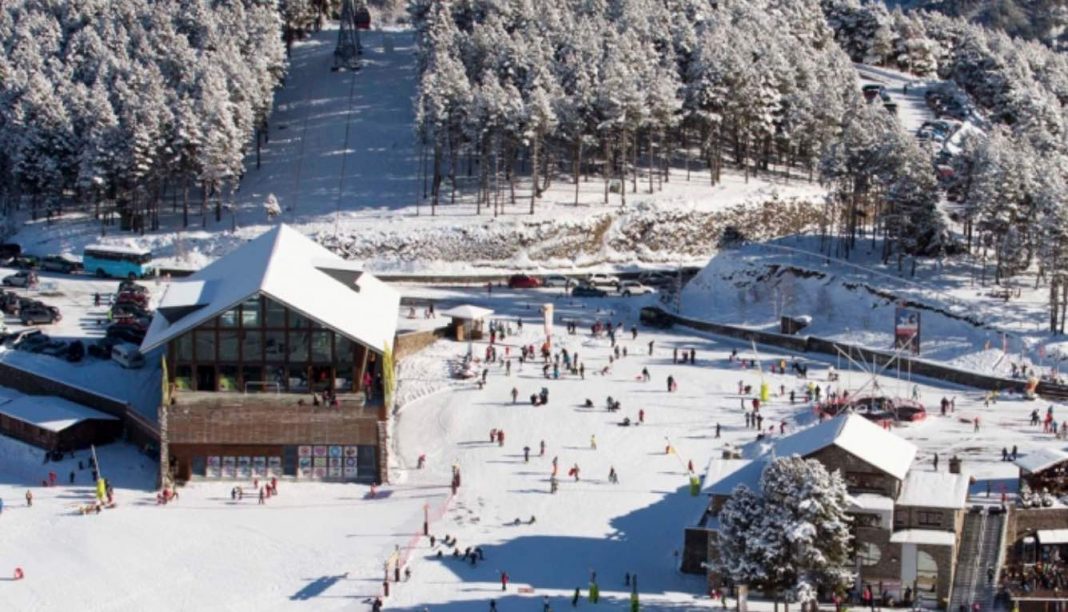 The lack of snowfall the last couple of seasons reduced the opened lifts in many ski stations, limiting the experiences and satisfaction of their skiers. Vallnord- Pal Arinsal is one of the few stations offering 100% of services opened in the Pyrenees.

Such luxury is thanks to the hard work made by the technical team as well as the artificial snow systems used to reinforce the slopes during this season. Improving the opening forecast, this Massana station surprised the thousands of skiers who spent their Christmas vacation there.

Vallnord- Pal Arinsal is a very frequented destiny by the Spanish skiers, thank to the quality of both the slopes and services. These great results repeat themselves after the Spanish Constitution Break. 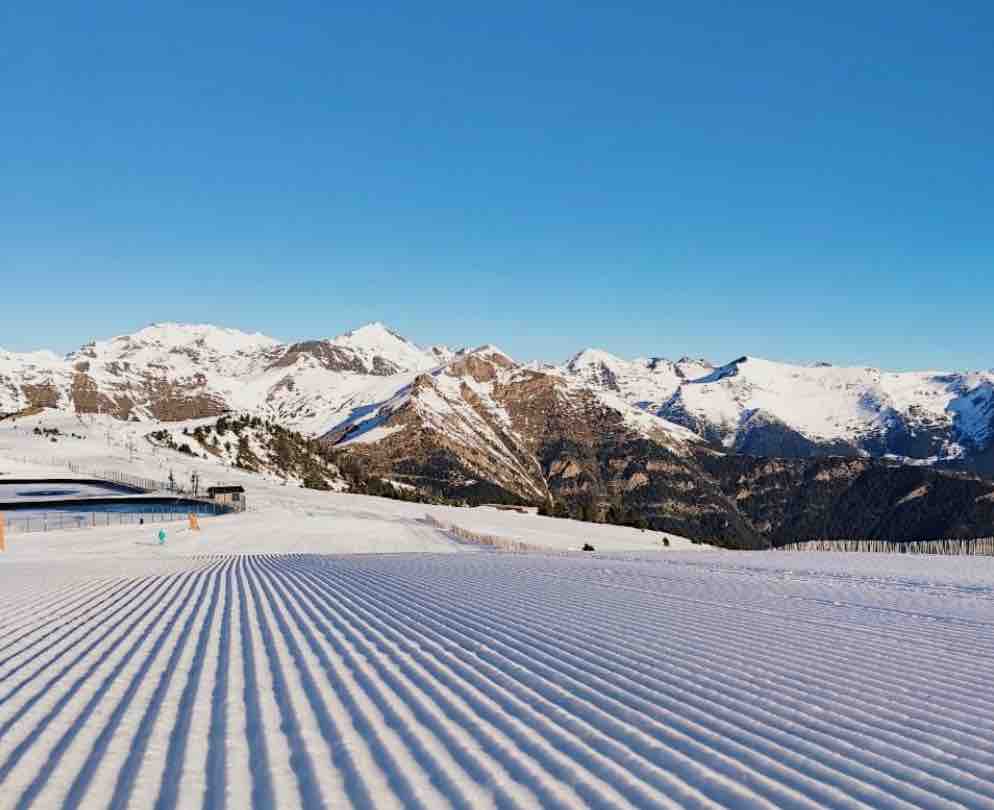 The station accomplished their forecast by opening the station 100%, including slopes, lifts, activities and restaurants. They managed to open “The Cape”, one of the most unique slopes in the station due to its great height difference of more than 1.000 meters, from 2.500 meters to 1.500 meters when it joins the Marrades slope. If you don’t know where “The Cape” is, you can find it in the station’s slope map. Vallnord- Pal Arinsal has been the opened station with the most height difference.

Christmas in Vallnord- Pal Arinsal closes with a result of 83.000 passes, an increased occupation 26% more than the last season, as well as a strong billing and pedestrian client increase.

The altitude terraces of La Massana: snow and lots of sun

In total, the restaurants perceived an increase of clients of 20% thanks to all gastronomic spaces from all sectors of the station being opened.

Most of all, the biggest increase was the one of the alternative activities. 100% of them were available during all Christmas days and this situation involved a 144% of increase in comparison to last year, a very positive outcome, showing the interest of clients of enjoying the snow also in a different way, with the company of friends and family. The most popular ones were the sleigh circuits.

The nice weather and great snow conditions allowed this Christmas season to be very positive, not only for the station, but for the country as well.

Gastronomical experiences in the high mountain

If you are searching for a different plan to impress your partner or your family, trying the delicious foods in the restaurants of the station under the stars is a must.

Vallnord- Pal Arinsal has offered for several seasons the option of enjoying the gastronomy at night, perfect for those searching for an alternative plan.

With the option of arriving to the restaurant in rackets, skis or retrack, this has become a great tradition and during the Christmas holidays the public was able to enjoy the pleasures of traditional cuisine in one of the highest and most emblematic sites of Andorra.

It is worth mentioning the Mountain Ski World Cup that will be held in the Arinsal sector from January 24 to 26, being one of the most important winter events in Andorra.

The ISMF Mountain Ski World Cup event will be held in Vallnord-Pal Arinsal being one of the most awaited stages of the competition that will subsequently travel to Aussois (France), Comapedrosa (Andorra), Jennerstier – Berchtesgaden (Germany), Zhangjiakou Wanlong Ski Resort (China); and finally, the Ski Alp Race Dolomiti di Brenta, in Madonna di Campiglio (Italy).