I Love Ski ®
Home News Meteo It’s rolling toward me 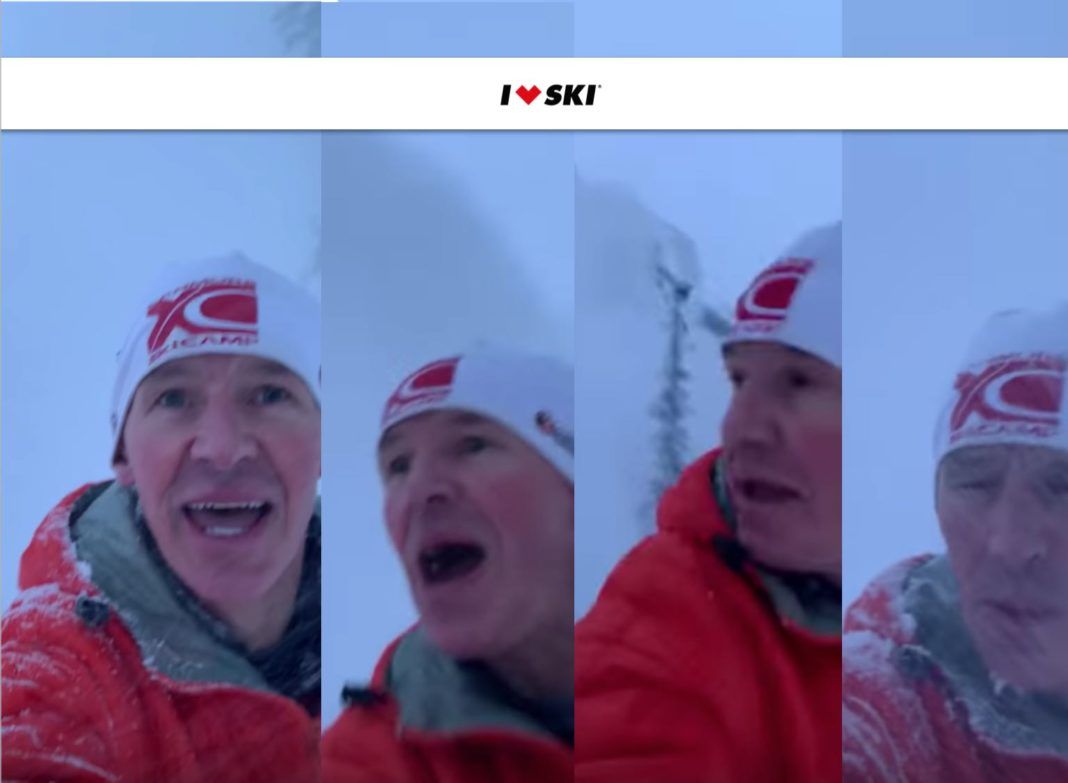 Realtor Bryon Howard was out for a run at the end of the day when he saw an avalanche roaring down the side of the mountain.

The Calgary real estate agent ran into an unexpected twist during a jog through the rocky mountains.

Bryon Howard was out running on Friday evening near the Fairmount Chateau in Lake Louise when he experienced an avalanche that he captured on his phone.

In the video, you can see the avalanche coming straight for him, Howard was able to avoid disaster with just a dusting of snow on him.

Howard described the experience on the video as wild.

“I looked over my shoulder and there it was,” described Howard.

“It’s rolling toward me.”

On the video, you can hear Howard gasping for air as he frantically runs away.

“Avalanche…into Lake Louise, Wild!” Howard said at the end of the video. He said he spends a lot of time in the backcountry and had done avalanche training.

“This could bury me,” he recalled thinking. He says he sprinted back up the trail toward safety but the cloud of snow began to engulf him.

“It just embraces you in snow and once it stops, if you have your breath, apparently, you can freeze there in the snow. It was occurring to me as I was running away from it that my zipper wasn’t all the way up and that could be [dangerous].”

He says it was an interesting experience and he has an appreciation for how fast things can happen.

If you’re headed to the backcountry, remember to check the snow reports and avalanche danger ratings.