Types of clouds: formation of storms and other phenomena

Knowing the types of clouds and associating them with weather conditions is essential when doing or planning an outdoor activity, such as mountaineering or skiing. Clouds can be a tool for forecasting short-term weather.

But first of all, how are clouds formed? The clouds are formed by a variable amount of water vapor that is saturated due to a contribution of moisture and a cooling of the air. The condensation of this water vapor in droplets, or in ice crystals form the cloud.

When these droplets increase in size, either by absorption of humidity from the environment, or by collision with other drops; these tend to fall towards the surface pushed by their own weight. 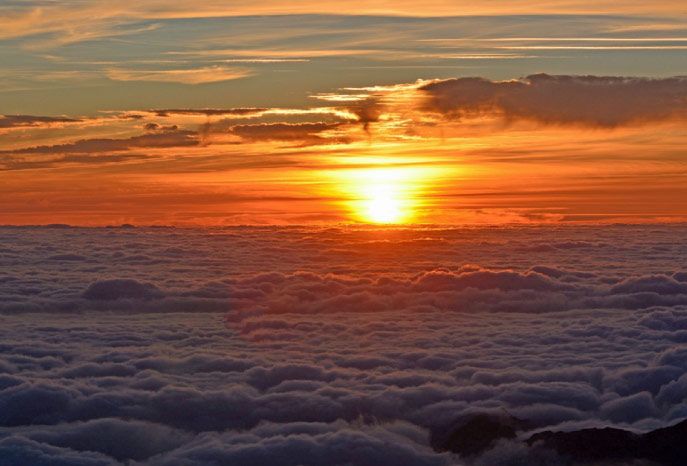 Clouds can be classified according to their shape and depending on the height at which they are formed.

We can differentiate three types of clouds in relation to their shape:

Once the 3 forms of fundamental clouds are known, we can differentiate up to 10 types of clouds, according to the height at which they form. Each of them has its main characteristics and may develop different weather conditions. 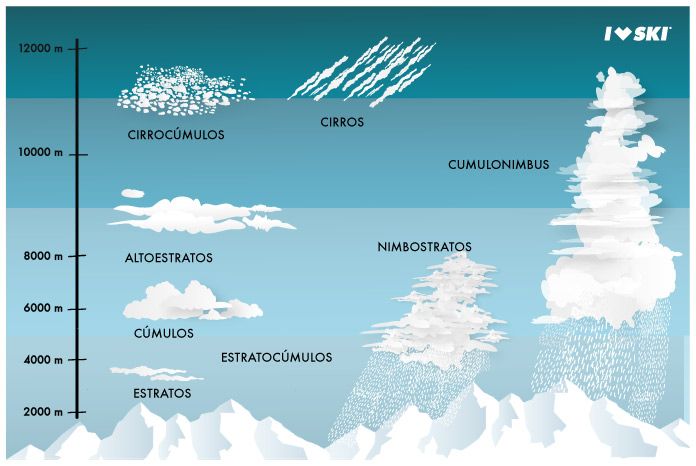 Cloud Type Chart made by I Love Ski 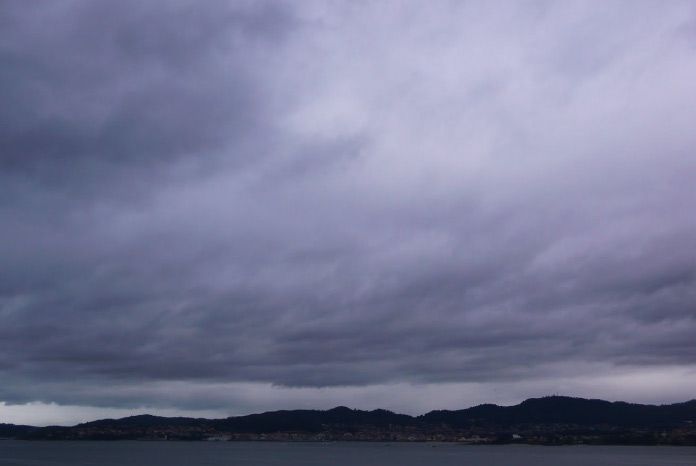 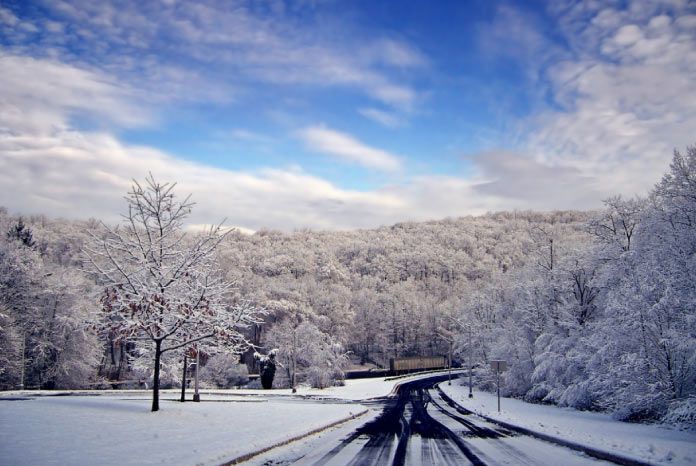 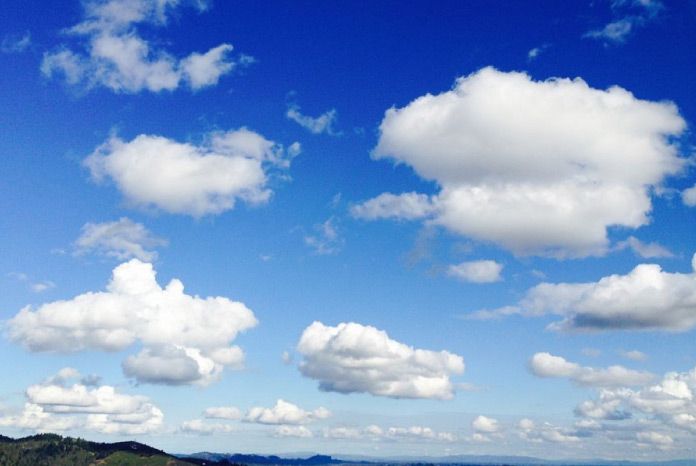 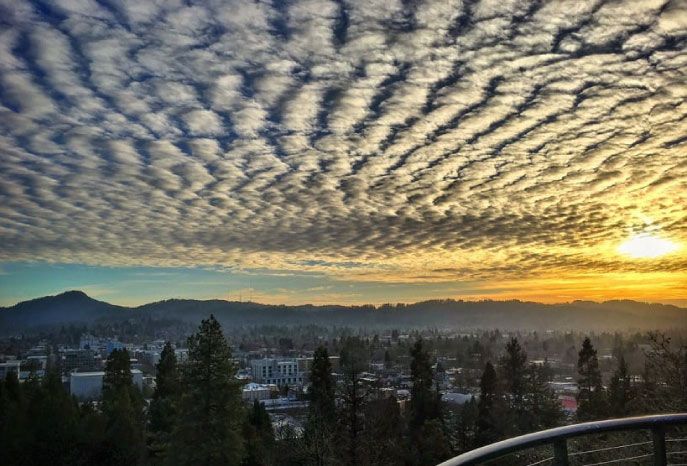 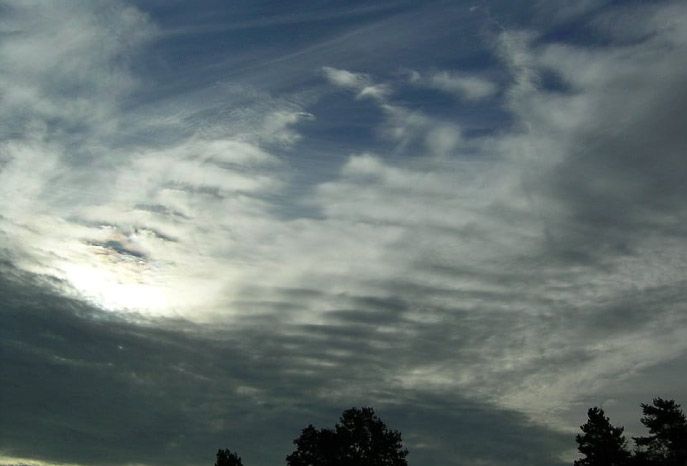 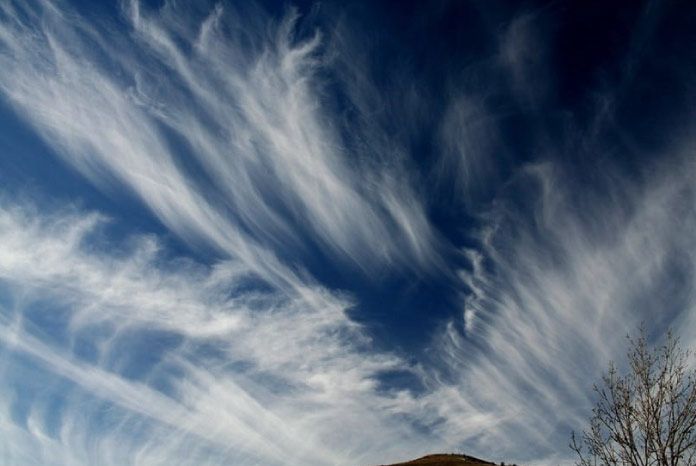 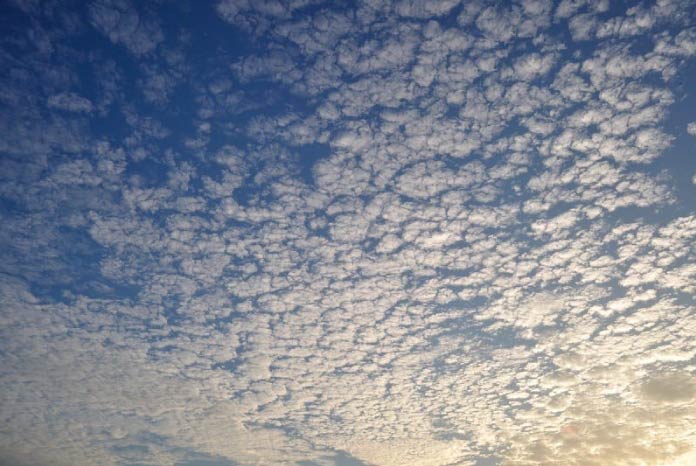 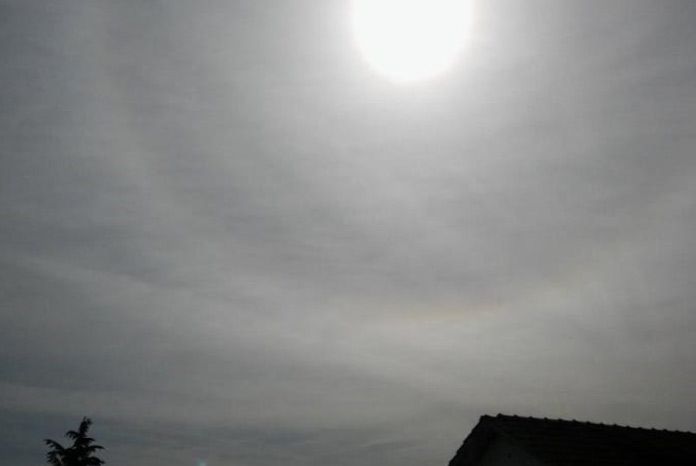 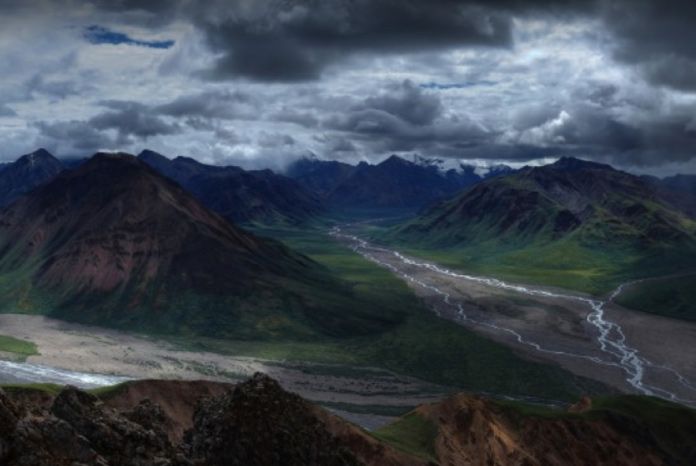 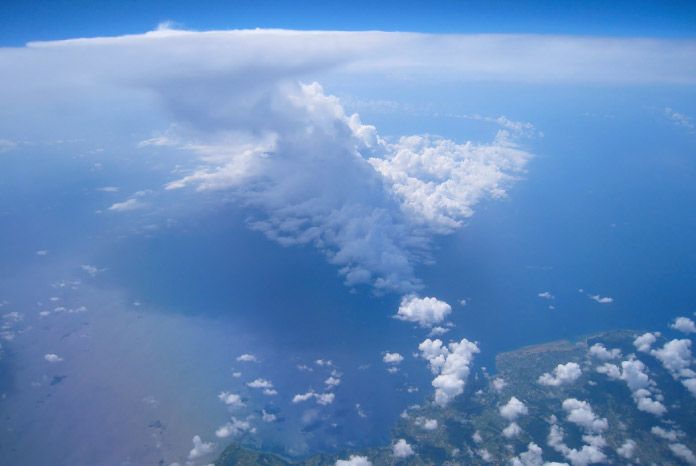 Below you can see an illustrative video where the types of clouds we have just explained are explained in detail:

Types of clouds and their relationship with storms

As we have said, clouds are formed by a contribution of moisture and a cooling of the air masses. So why do storms usually form in summer and in mountain areas?

This is due to a convergence of winds. The sun rising in the east makes it warm on these slopes that causes the hot masses to ascend the slope when they lose density. At noon, especially during summer time, the sun also affects the rest of the slopes, which causes these masses to rise and all converge on top of the mountains.

Once the types of clouds enter the scene and the water droplets form they continue to rise, colliding with each other, producing static electricity. Afterwards, the potential difference can originate lightning, being able to be these middle points of the cloud, with the surface or with the space. The higher the differential, the greater the discharge.

The so-called cold drops are this same phenomenon, but in regions fed by sea moisture. There is a clash between the warm masses of the sea and cold air at high altitude, generating large cumulonimbus.

Let us show you a YouTube video named “TimeLapse – Birth of a Storm”.

Some of the most unique phenomena are electrometers, which occur when the electricity in the atmosphere is revealed. 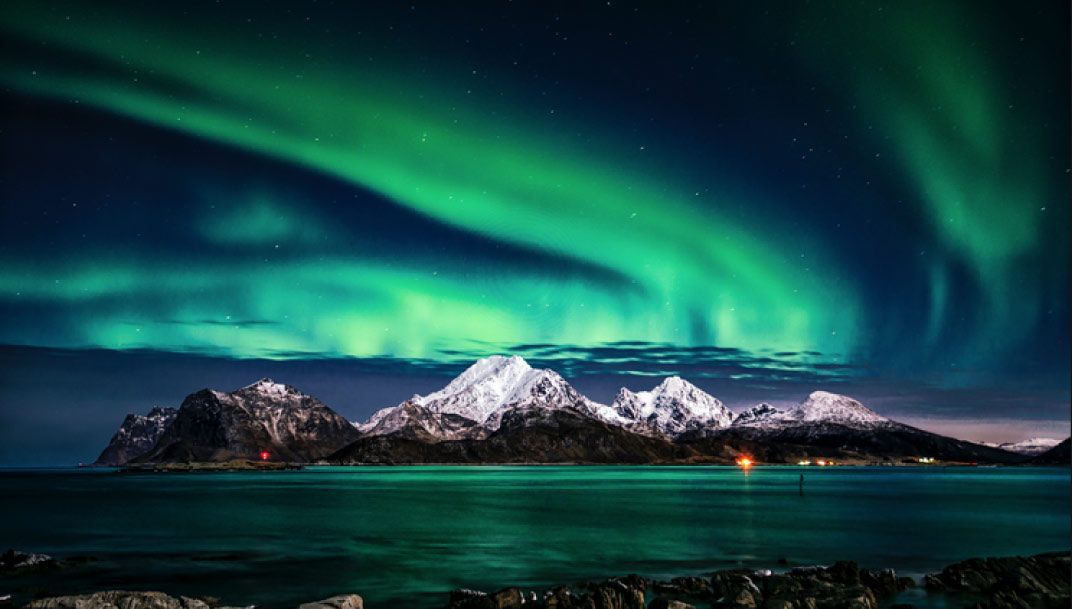 The auroras have been studied since the seventeenth century, when French astronomer Pierre Gassendi described the phenomenon in southern France. Although they are seen near the poles, the closest one in Ecuador occurred at a latitude of 13º Su in Samoa, in 1921. 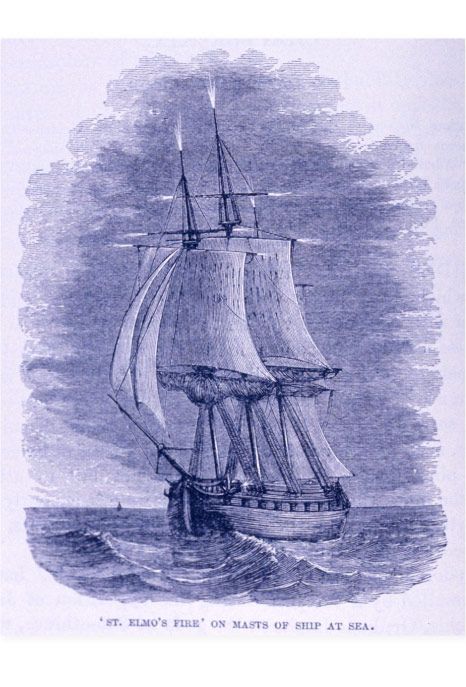 “On the same Saturday night the Fire of San Telmo was seen, with seven candles burning, above the topsail. With a lot of rain and awful thunder. I mean that you could see the lights that sailors claim to be the body of San Telmo, and they sing many litanies and prayers, taking it for granted that in storms where nothing appears can be in danger”.

Snow: what it is and its types