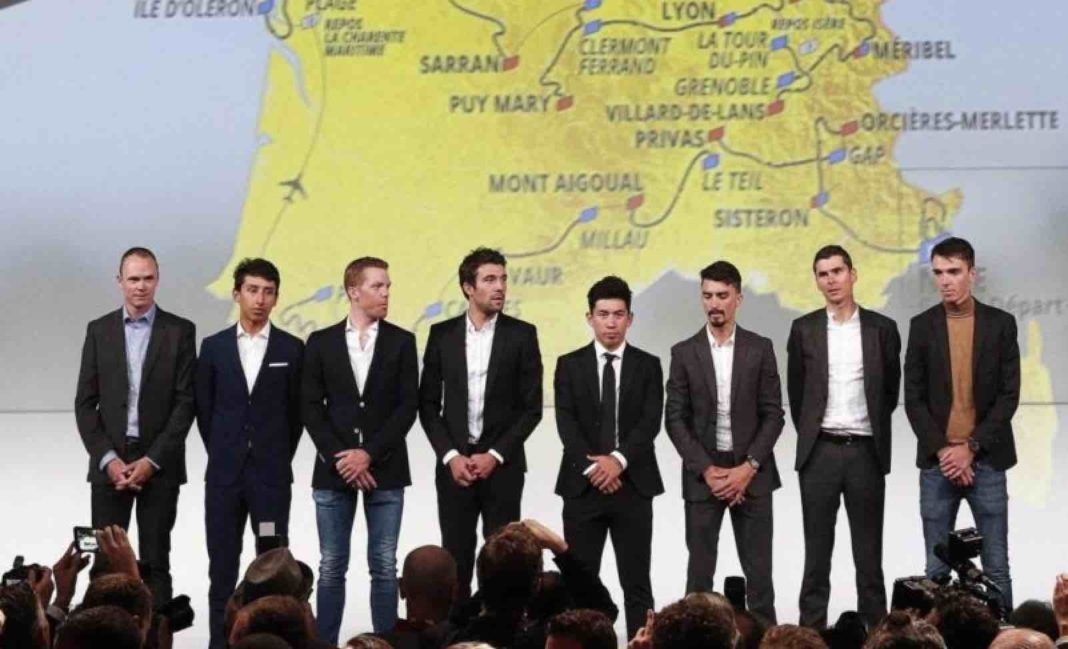 The Tour de France organization has just presented the route of the next 2020 edition and the French mountain takes the spotlight with the 10 mountain stages that we will find in the biggest cycling event on the planet.

An event that won’t leave a rest to the mountain and schedules a time-scale of those Bernard Hinault worshiped with his phrase “While breathing, I attack.”

Although in this edition, it is surprising that mythical stage endings such as Alpe d’Huez, Tourmalet, Galibier or Mont Ventoux haven’t been included, the truth is that the mountain will be as always the main scenario of this test that runs through the French hexagon every summer.

An international event that will once again catch great audiences during summer 2020 and where ski resorts will have their moment of prominence, when cyclists ascend the famous ports of their mountains.

As we have already mentioned, the Tour de France is a business that runs through the ski resorts and the 107th edition of this great sporting event that will make us live again the mountain and the spirit of the sport on wheels. This great French production stands out for being the second biggest sporting event – after the Olympic Games – in number of spectators.

If the numbers match with previous editions, the cycling test will be broadcast in 190 countries and will continue to be a model sporting event to follow.

More than 60 channels will broadcast it live, more than 500 accredited media, more than 300 press agencies looking for the news, more than 3 million followers on Twitter and 2 Million and a half on Facebook and Instagram. 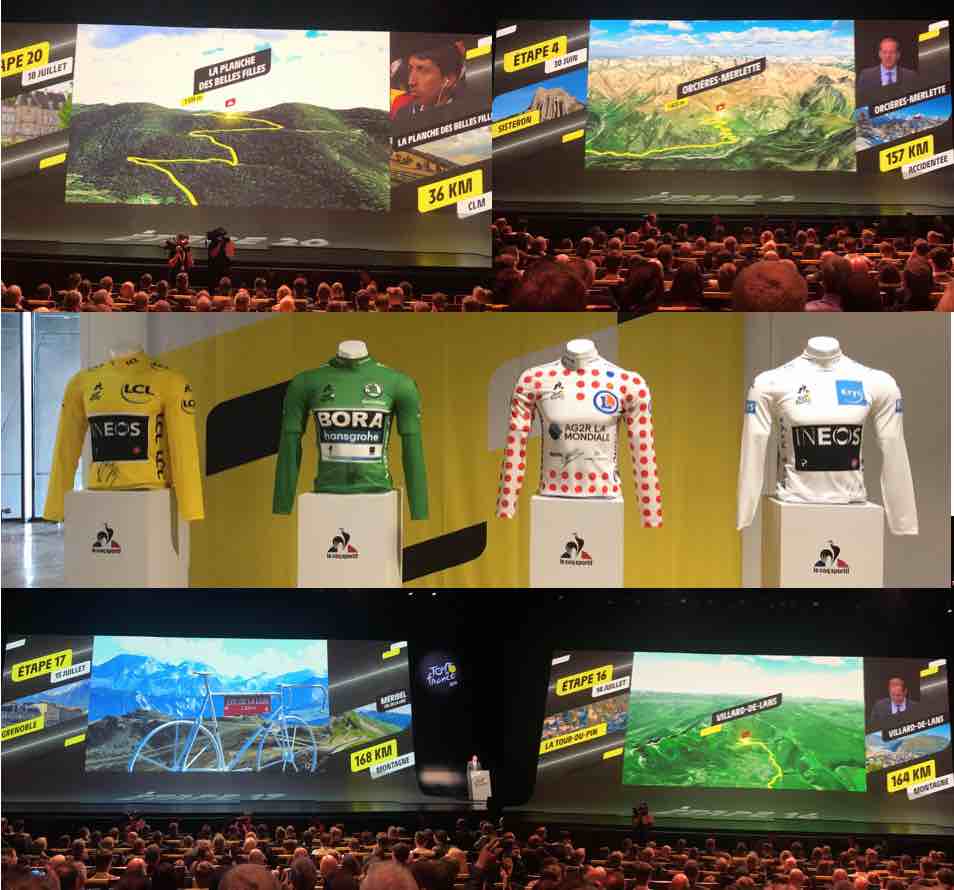 The beginning of this 2020 edition will take place by the edge of the sea, on the shores of the Mediterranean, in Nice. A great novelty for this city of the Côte d’Azur, which will start the biggest cycling event in the world.

Tour de France 2020 will focus mainly on the south of France which has been criticized by a large part of the fans and those responsible for cycling. But the organization of the Tour de France defends itself by stating that “The Tour” crosses all the territories of France.

The Tour organization, and its manager Christian Prudhomme, have given the mountain a place of honor for this 2020 edition. From the second day of the race, the teams will attack a port at 1500m altitude.

The first end of the mountain stage will be at the Orcières Merlette ski resort (Hautes-Alpes).

But Orcières will not be the only one that will appear on television. Many ski resorts in the Alps, the Vosges, the Massif Central as well as some of the Pyrenees will be part of the scene on this long two-wheeled trip:

France 2020 will show us new mountains: the Loze Pass, a very particular profile among the mountain tests, with “very steep slopes, which will test the runners’ legs”, as they commented at France Info.

The Planche des Belles Dilles in the Vosges will once again be the center of attention for the penultimate stage of the Tour de France 2020. A spectacular climb, in a dreamlike environment, which should offer an extraordinary spectacle, especially if the overall classification is tight.

The French mountain offers always spectacular events, which allow climbers to reveal their incredible talents, standing out from the squad making a powerful escape that leaves behind the adversaries.

The mountain landscapes are always very appreciated by the audience who enjoy a unique atmosphere on the road, it is a beautiful experience to live the spectacle of the Tour in first person.

But it is also for viewers sitting behind their television screens. The aerial images transmitted live and the reports before the arrivals are true vectors of communication for the mountain territories in a test based on the mythical phrase of Eddy Merckx, «pedal a lot or a little, long or short. But pedal. 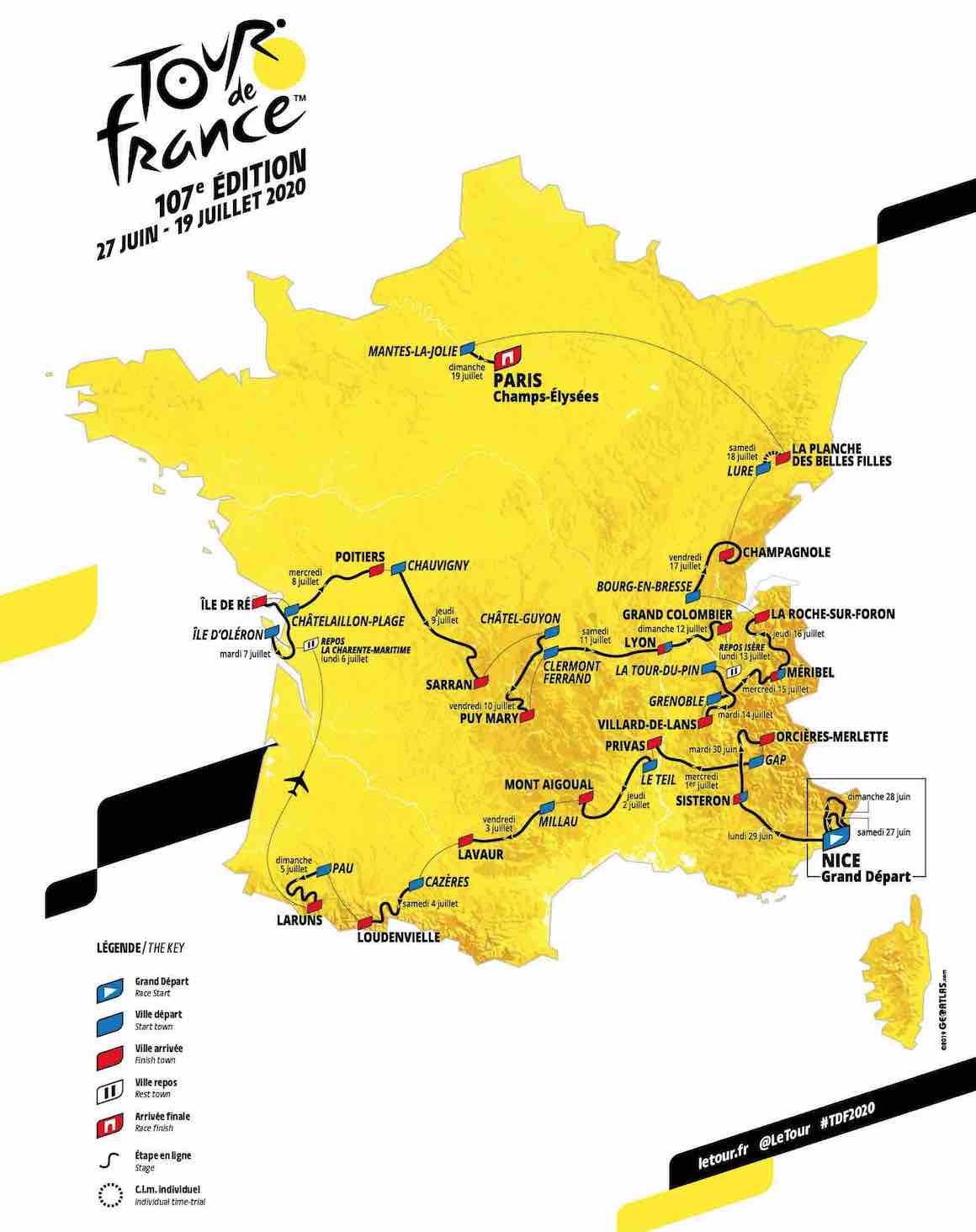 At the time of the diversification of the ski resorts, and the positioning of 4 stations of the mountain territories, the Tour de France is a real opportunity to develop the frequentation of these territories in the summer period.

A business that runs through the ski resorts, which compete with each other to become a scenic city of the Tour de France.

A quick reminder that this year we have Olympic Games, so the Tour de France has modified the dates of the event. The 2020 edition will take place from June 27th to July 19th, and will be broadcasted on all televisions in the world, a few weeks before the Tokyo 2020 Olympics.