I Love Ski ®
Home News The FIS changes for next season 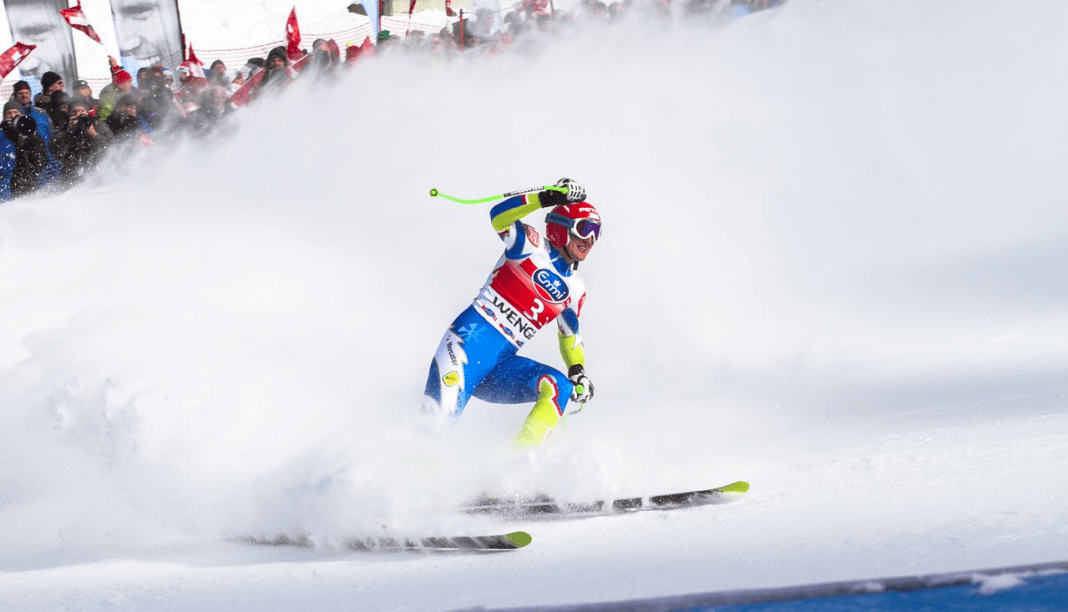 Facebook
Twitter
There will be many changes for this new season. For example, the FIS has decided to bet on Alpine Combined, adding three AC races to the men’s tour and four to the women’s. The Alpine Combined will also be present in Cortina d’Ampezzo’s World Championship in 2021, accompanied by an individual parallel event.
Also, for the first time, China will host men’s competitions: superG and Downhill, as a test for the 2022 Olympic Games in Beijing.
These are the big changes for next season’s World Cup Tour, as decided in the FIS Calendar Conference:
– Start Field Reduction (only applied to the men’s competitions):
There will be stricter criteria for athletes to be able to be in the start field. Having a máximum of 80 FIS points won’t be enough anymore.
Every National Ski Association will be able to have one competitor on the races if he’s within the first 150 athletes of the FIS point list of that evento or within the first 30 of the World Cup Starting List. For starting in the parallel events, it will be necessary to have no more than 140 FIS points in one of the alpine events.
– Parallel Format (formerly, the City Event/Team Event):
In order to make it fair for competitors and interesting for fans, the format will have a single qualification run for the best 30 athletes of the actual Parallel World Seeding List. The first 16 will pass onto a new round. There will be a “run and re-run” format to make sure there’s fairness and integrity.
– Calendars:
Next season’s calendar includes three Alpine Combined for the men’s tour and four for the women’s tour. An effort has been put into trying to make the program of the Alpine Combined more atractive. There will be 43 races for women and 46 for men.