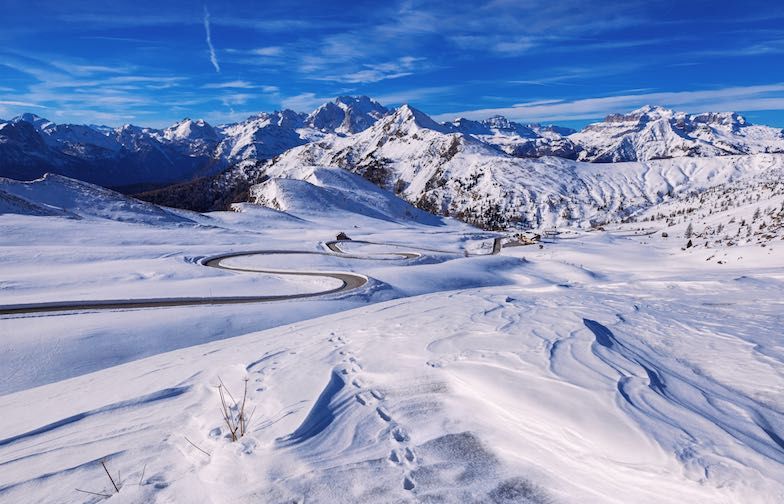 Facebook
Twitter
Italy is known worldwide as a tourist destination of all kinds: gastronomic, cultural, beach, mountain… But it’s also a big snow destination, since it has a large number of ski resorts. In fact, according to the 2019 International Report on Snow & Mountain Tourism, it’s the fourth country in the world with more ski resorts, with more than 200 (considering resorts that have at least five lifts).
Its abundance of resorts is due to its excellent orography, since it has many large mountain ranges that cross the country, such as the Alps or the Dolomites, especially in the north. 35% of the Italian territory is covered with mountains and 42% is covered by hills. And not only its quantity of mountains catches the world’s attention, but also their height. On the Alps, it shares with France the highest peak, the Mont Blanc. With Switzerland, it shares the Matterhorn. But it even has great mountains on the islands, such as the Etna volcano, in Sicily, which is 3,340 meters-high and has a ski área on top.

The birth of skiing was in Italy

Without taking into account some old skiing tracks in Italy, it seems that skiing as we know it today was born in the region of Torino in 1897. The first Italian ski clubs date from 1901 and in 1904 the first skiing competition took place in Bardonecchia. A few years later, in 1913, the Italian Ski Federation was founded.
World War I brought a certain boost to skiing in Italy, as almost 90 Alpine battalions were trained. Later, in 1930, Sestriere was the first alpine ski resort built for that purpose. In Cervinia, the first gondola lift was built in 1936. In Corvara, the first ski lift made specifically for skiing was constructed in 1938. In 1946 the first chairlift, which had a great success.
Little by little, Italy was positioning itself as one of the great powers of skiing worldwide. The first great peak of international fame came in 1956, when the Winter Olympics were held for the first time in Italy at Cortina d’Ampezzo, considered one of the best resorts of the country. 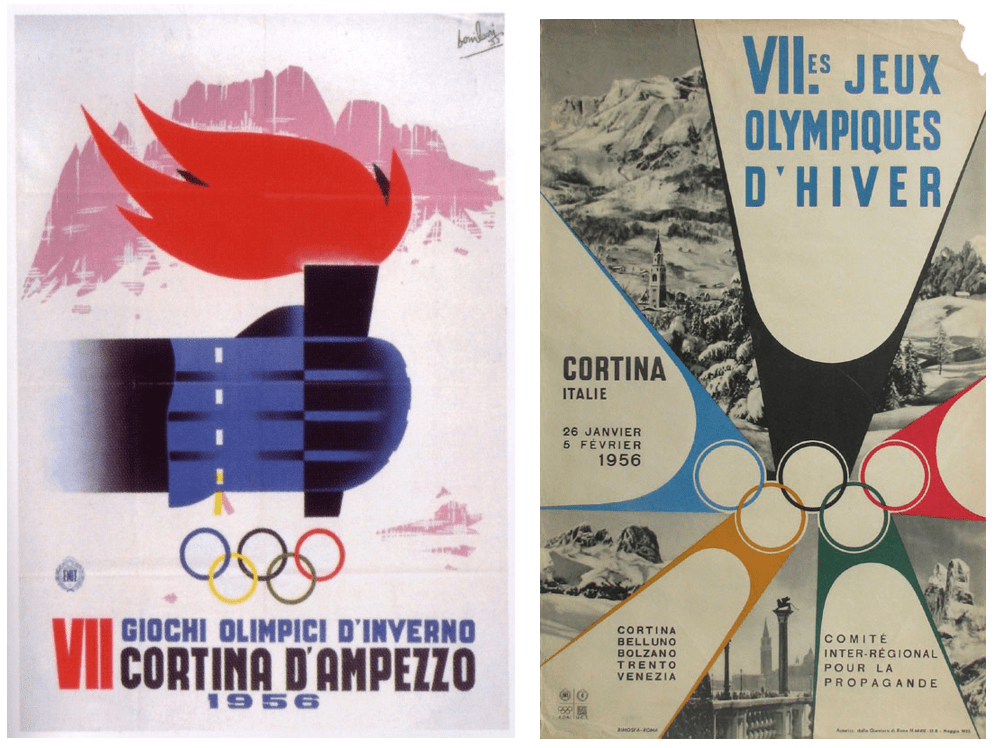 The ski industry in Italy

Italy has a large number of resorts and many of them are grouped into large ski areas complexes. The largest of these complexes is Dolomiti Superski, which has a total of more than 1,200 kilometers (746 miles) of slopes and 450 lifts. The second largest complex, Via Lattea, even joins Italian ski areas with French ski areas.
According to the World Report data, despite the fact that about one third of its customers come from other European markets (especially from Germany, the United Kingdom, the Netherlands and Poland), most of the visits to Italian resorts are from national skiers. It’s difficult to know the precise figures skiers visits in Italy, since it’s the only one of the great ski powers that doesn’t elaborate annual statistics at national level and it’s necessary to be based on estimations. But it seems that, in spite of the fact that the skier visits had been declining for a long time, these have increased in recent seasons. 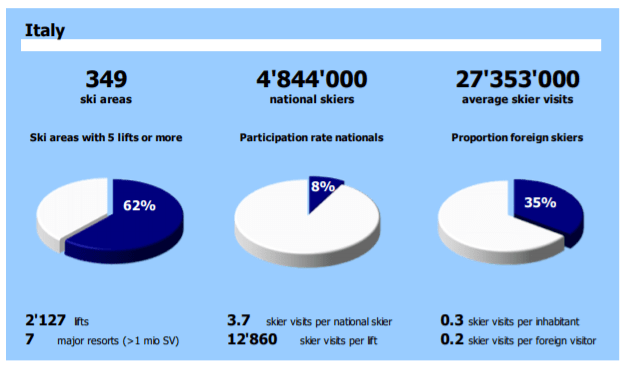 Graph taken from the 2019 International Report on Snow & Mountain Tourism