I Love Ski ®
Home News U. S. ski areas surpass the 59 million skier visits in this...

Facebook
Twitter
There is no doubt that the United States is a great power in the ski industry, able to achieve exorbitant attendance data, but this season has been especially good in North America. According to preliminary data from the NSAA (National Ski Areas Association), this winter season 2018/2019 has exceeded 59.1 million skier visits, representing an 11%  increase compared to last season, in which it reached only 53.3 million skier visits.
These figures include all purchases of a ticket for a lift for any portion of the day, as well as the different season passes. A lot of resorts have broken their own record, although some of them were still open and working very successfully when the data has been published.
This is the fourth best result in the history of ski resorts in the United States since the NSAA began recording the numbers in the 1978-1979 season. The record of the season with the most skier visits ever registered in the United States was in the 2010/2011 season, which reached 60.54 million skier visits.
This increase in visits has been noted especially in the Rocky Mountain and Southwest Pacific (which includes the states of California, Arizona, Hawaii, Utah and Nevada), where there has been an increase of 15.6 % and 22.9%, respectively. In fact, the Rocky Mountains are the area in which the number of skier visits has been the highest, with more than 24 million, and they’ve also beaten their own historical record of visits. 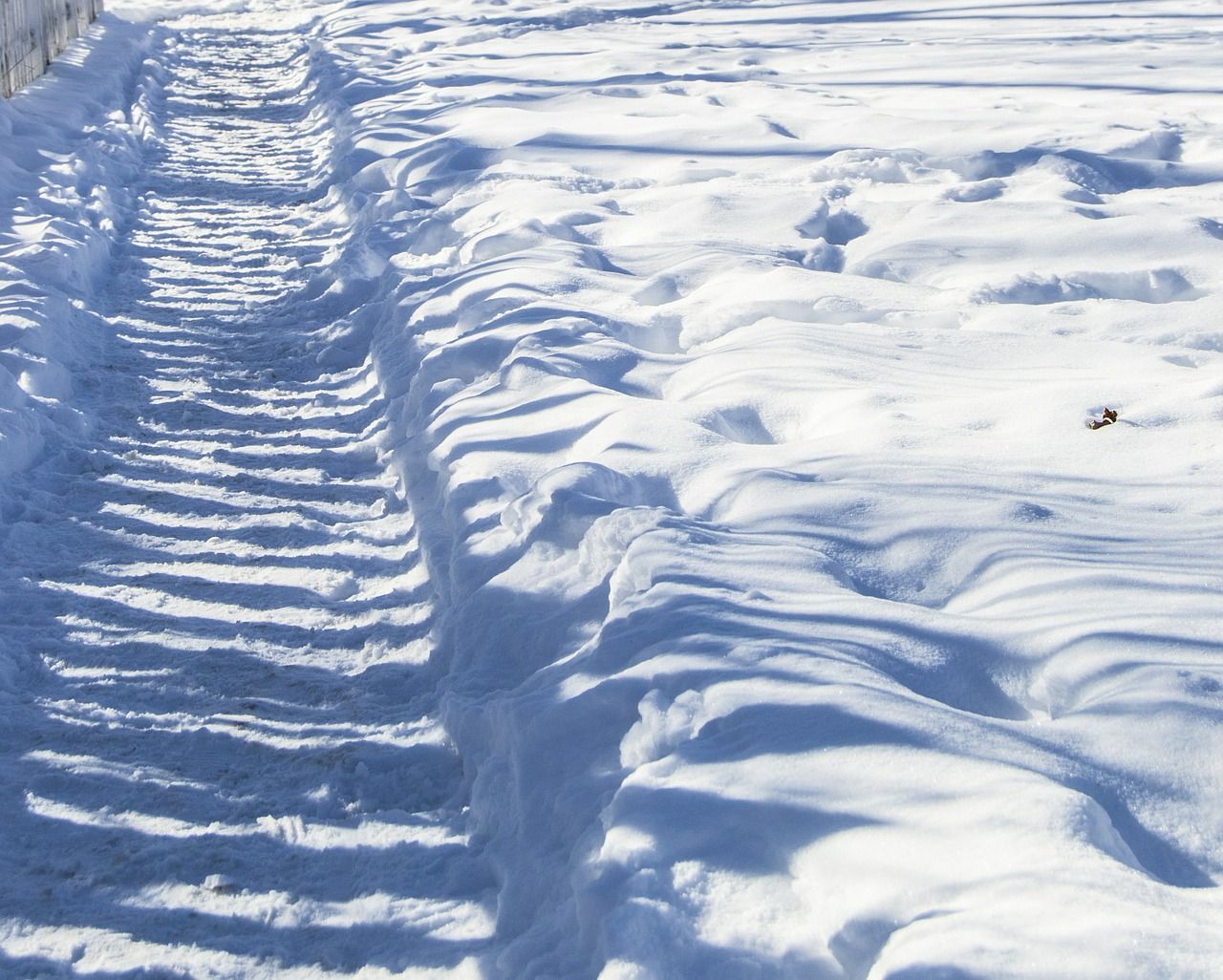 According to the president and CEO of the NSAA, Kelly Pawlak, ‘skiers and snowboarders were welcome with an incredible snow experience. The continued investment in infrastructure, both in the ski lifts and in the snow cannons, has made those days on the slopes even better.’
And what has led this year to obtain these excellent results? Without a doubt, the abundant snowfalls have had a lot to do with it. This Winter, it has snowed a lot in the American nation, 31% more than last season. For example, only in the last week, Breckenridge resort (in Colorado) has received more than 30 centimeters (12 inches) of new snow, bringing to the resort a total of 1087 centimeters (428 in) of snow fallen throughout the season. This depth indicates that it was the third winter with more snow received since there are records. Its historical maximum was 1318 centimeters (519 in), in the 2010/2011 season.
As the director of marketing and communication of the NSAA, Adrienne Saia Isaac, said, it is important that this trend of increase continues ‘by engaging new participants in skiing and snowboarding, continuing to improve the guest experience, and mitigating the effects of climate change’ to ensure the health of this industry.