Facebook
Twitter
This ski season has certainly been great for alpine skiing lovers who have decided to go skiing to the province of Quebec, in Canada. This region is known for the cold temperatures that it reaches in winter, always accompanied by lots of snow, but this year the snowfalls have been especially abundant.
The ski resorts of Stoneham and Mont-Sainte-Anne have been the ones that have broken the record, since they have received up to 665 centimeters (262 inches) of snow. It is the highest depth received in the last 10 years, although it has not reached the 747 centimeters (294 in) that were received in Mont-Sainte-Anne during the 2007/2008 season. But the rest of the resorts haven’t been left behind: Le Massif de Charlevoix, for example, has received more than 650 centimeters (256 in) of snow during the Winter, while Sainte-irène has received 630 cm (248 in).

A ski season in Quebec with a lot of snow

The season started with a lot of snow, allowing many resorts to quickly open all of their ski area. But, in addition, the winter conditions have been maintained until the end of the ski season, which has also been longer than other years. As the owner of Parc du Mont-Comi, Denis Roussel, said to Le Journal de Québec: ‘Last year, 98 days of ski season were a record.’ This year, the season there has lasted for 105 days, expanding until the end of April.
And it hasn’t only been an optimal season in terms of snow depth: the number of skiers has also reflected a huge increase. The number of skiers increased during the Christmas holidays in a generalized manner, with a 40% increase at the Stoneham resort and 20% at the Mont-Sainte-Anne resort. The increase in the figures is due in large part to the influx of American skiers, which increased by 35% during the holidays. This increase has also been noted in the sale of ski passes during the spring and in the sale of tickets for sled riding.
Once the season was over, the total increase in skiers at the Quebec resorts was about 15% compared to last year and it was the highest figure in the last ten years. 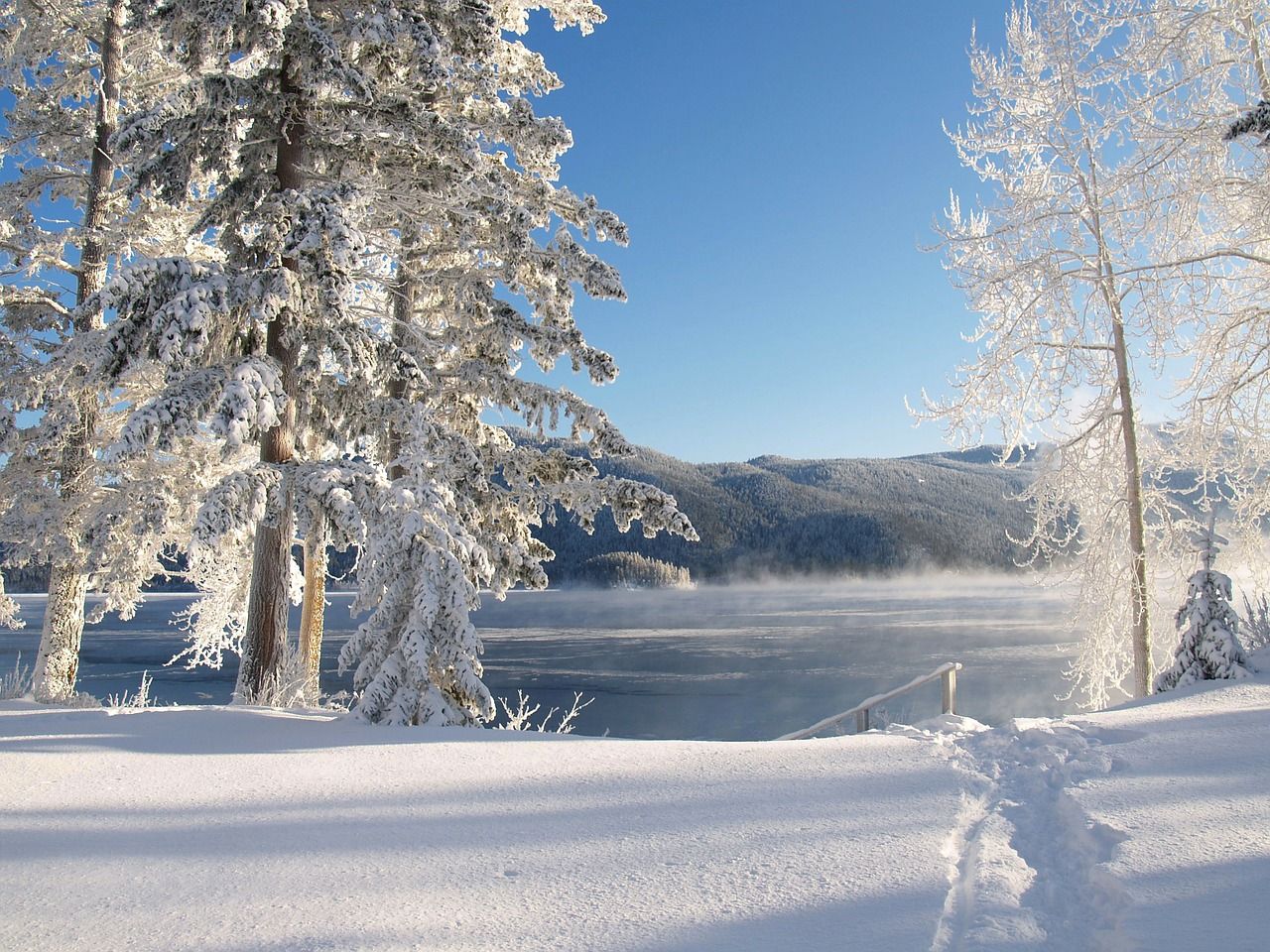