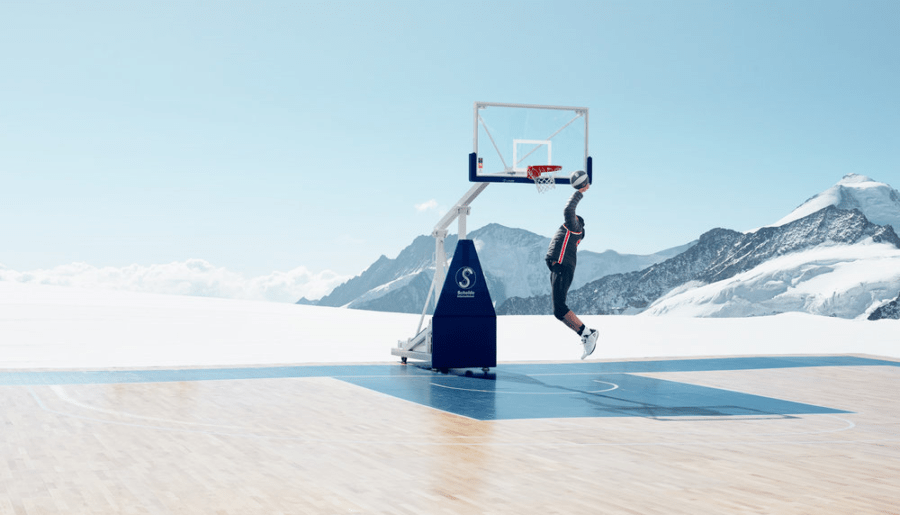 Facebook
Twitter
Photo: Tony Parker – Alex Profit
Tony Parker, currently considered the best French basketball player of all time thanks to his statistics and his victories, and evolving in the NBA, has put the focus on the Villard de Lans ski resort when announcing his acquisition of 76.8% stake in Villard-de-Lans Equipment Company and Corrençons-en-Vercors (SEVLC), which manages the lifts of the ski area.
On Thursday night, the municipal council of Villard-de-Lans unanimously voted to change the majority shareholder of the SEVLC “in favor of the Infinity Nine Mountain company, owned by the basketball player”, as reported by Dauphiné Libéré.
This is not the first time that Tony Parker participates in the management of sports facilities. He is currently president and majority shareholder of the French basketball club ASVEL Lyon-Villeurbanne since 2014 and the Lyon ASVEL women’s basketball club.
In this new adventure of the purchase of Villard de Lans ski resort, the player has moved ball in hand for several months. In his dribble, he is accompanied by Nicolas Batum, another NBA international tricolor player, Marie-Sophie Obama, former player and current president of the Asvel Lyon-Villeurbanne women’s section, and Ruben Jolly, president and founder of Lyon’s Federaly group, which has caught the ball in the bounce.
On the court, this time covered with snow, two “locals” will participate in the project: the vice-mayor of Corrençon-en-Vercors, Guillaume Ruel, and Sebastien Giraud, a restaurateur of Villard de Lans, also shareholder, who will be in charge of the operation and personnel of the resort.

His ambition: to operate the ski resort 300 days a year

The two parties had been negotiating for 10 months the sale of the SEVLC to Tony Parker’s company, which wants to have a “a four-seasons offer”, even through a large real estate program of “hot beds, without secondary residences”, as detailed by Guillaume Ruel, future head of public relations for the consortium.
“We don’t want to specify everything. Our project is oriented towards the diversification and respect of the massif. This resort is the economic lung of the Vercors. The objective is to make it work three hundred days a year, even during the periods of less activity”.
The snow and the mountain are not new to Tony Parker. Back in 2016, he was the main character of a snow basketball show held at the Jungfraujoch ski resort (Switzerland), at a height of 3,644 meters (11,955 feet).