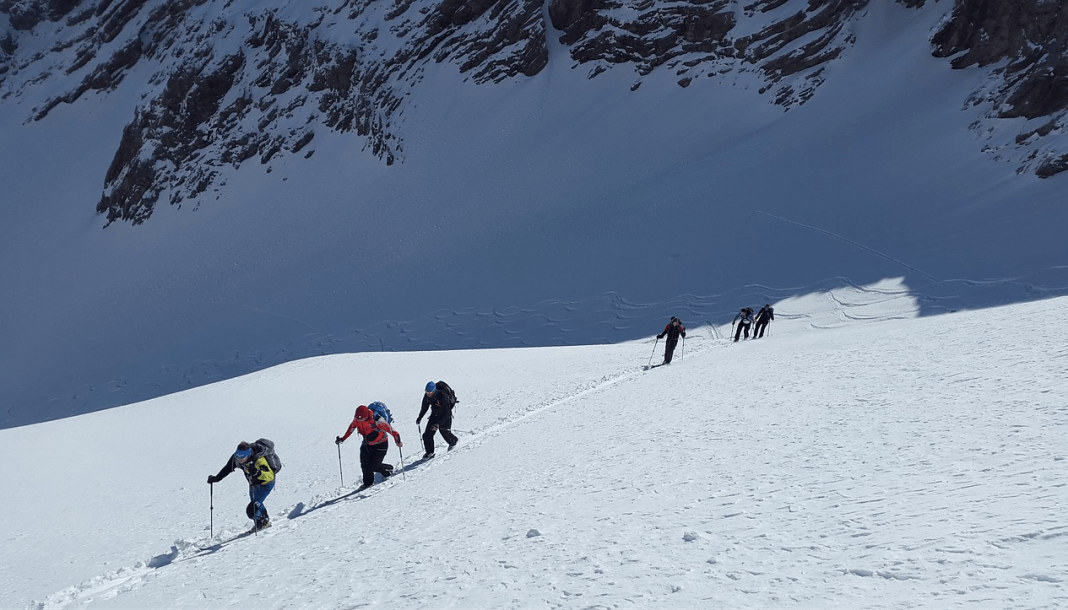 Facebook
Twitter
Ski touring originated in the area of the Alps, in the first decades of the twentieth century. This form of skiing allows you to enjoy the ascent and descent of the mountains in a different way. But, given that by its nature you can practice it in areas which aren’t specifically enabled for it, it’s easy to trust and ignore the dangers involved in it when it’s not done safely.
First of all, keep in mind that ski touring, like other mountain sports, is a risky sport. For those who want to practice it, it’s very important to be physically prepared and have the right equipment. Being a form of skiing that is done off-piste, we don’t have the security provided by the ski resorts. We can get lost on the mountain or hurt ourselves in an area where there is no phone service or security guards.

The invasion of the slopes during the day

The solution in order to avoid the dangers of off-piste is not to sneak into the slopes. Beyond the controversy caused by the difficulty to reconcile ski touring with alpine skiing, it is very dangerous to ascend ski touring on a slope where downhill descents are being made. In fact, it’s very dangerous for both the person who practices ski touring and for the others.
This invasion of the slopes is the cause of numerous accidents, because if a ski touring skier meets an alpine skier and for any reason  they don’t have time to react, the impact will be very strong due to the speed with which the alpine skiers descend. The consequences would be even worse if a child were involved in the accident, given that they will probably have little reaction capacity from the start.

The deadly danger of the slopes at night

If you are thinking about accessing the slopes after their closing, so that you don’t cross with the alpine skiers, please discard automatically the idea. Skiing on a slope that has already been closed to the public is very dangerous and can have deadly consequences.
The ratrack machines that are used to prepare the ski slopes are attached by cables (called winches) to anchors to prevent them from sliding while they are working in the maintenance of the area. These cables usually have a long length, up to 1,000 meters (1,093 yards), and remain very tight. Especially at times when visibility is reduced or simply at any change of grade, it’s really easy not to see these cables. The collision with this wiring is usually fatal and, in fact, has been the cause of many accidents, such as the famous fatal accident of Alfonso de Borbón in Colorado, USA, in 1989.
Beyond the fatal consequences that ski touring on the ski slopes at night can have, it is also a way of damaging the work of the slope preparers, who are working on its maintenance for the enjoyment of skiers that pay for its use. Using slopes traced by machines under certain weather conditions can cause potholes that, when hardened, can be a danger to alpine skiers descending the slope the next day.
This has been a major problem for example at the Astún ski resort, with hundreds of skiers sneaking on the slopes at night when the resorts are closed despite multiple warnings. 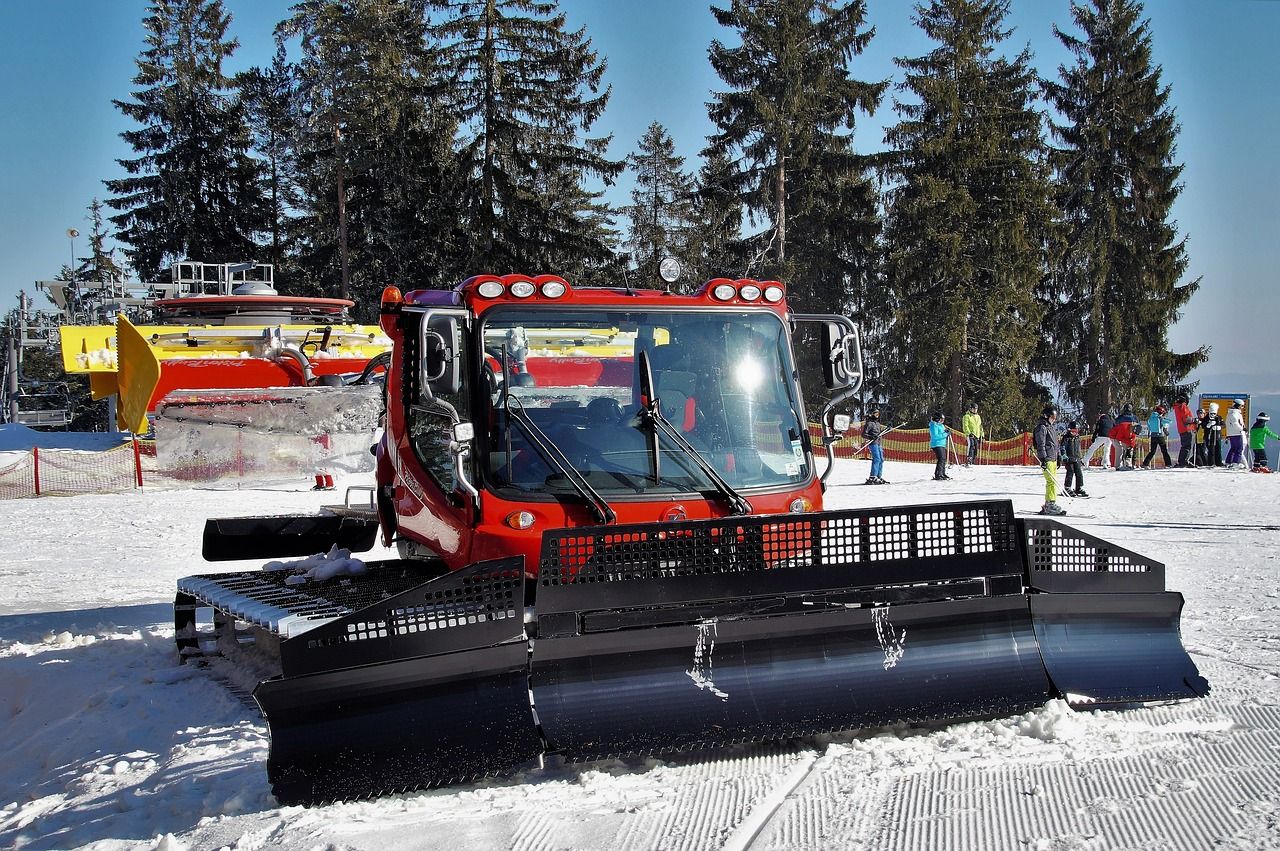 Given that ski resorts want the safety and enjoyment of all types of skiers, there are various measures that have been taken to solve these problems.
The resort of Valdesquí decided to put an end to the tendency of sneaking into the slopes at night in a direct way, surrounding all its area with fences. The resort has passes for ski touring, the “SKIMO passes”, which include rescue on the slopes and medical attention, but with very specific rules that prohibit the ascent on the slopes and establish the routes allowed for this ascent.
The resort of Peyragudes actively promotes ski touring, offering signposted, safe and free routes for the practice of this sport. The resort also has 6 kilometers (3.7 mi) of slopes marked exclusively for ski touring.
The Baqueira / Beret resort has chosen to offer specific routes for ski touring that, together with those of Val d’Aran, allow ski touring skiers to enjoy this sport in an easily accessible, controlled and safe area, where they can gain experience without dangerous situations such as avalanches. This way all the problems derived from the ski touring skiers access to the alpine ski slopes are avoided.
Of course, there is a place for all kinds of skiers on the mountain, but it is necessary that certain rules are followed so that there’s a pleasant and safe coexistence between some skiers and others. For security reasons, it is essential that all types of skiers access the areas specifically designed for the type of skiing that they want to practice and, whenever they are in the area of a ski resort, they must do it during the times when the ski resort remains open.