I Love Ski ®
Home News Record of attendance at Métabief 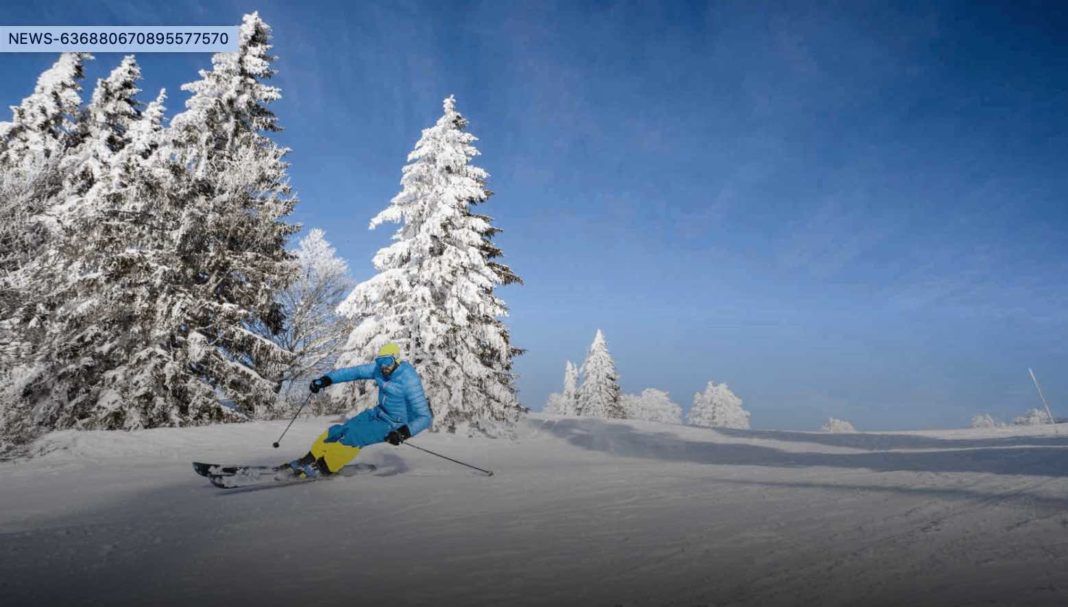 Facebook
Twitter
These four weeks of holidays have been marked by 3 important events in the ski resort of Métabief:
– First of all, an attendance record during the second week of the school holidays in France, from February 16 to 23, with almost 43,000 ski days, unprecedented for more than a decade: “we beat an attendance record that we hadn’t had in 15 years “, says Olivier Erard.
– The Metabief resort also had to deal with a major technical problem (gimbal problem) on its detachable chairlift, which is crucial for the resort. In fact, it is the only detachable mechanical lift technology that can serve the entire ski area. The incident occurred on February 25, during the school holidays, but fortunately it was repaired very quickly. Again, a record in terms of corrective maintenance in the system, since the resolution of the problem was carried out in just 24 hours. “We have passed the course, with a small loss,” says Olivier Erard.
– Another highlight of the holidays was the reception of the Ladies Night Tour, which drove the Métabief station to the front of the national scene, with the arrival of the best skiers in the hexagon.
” This season we should reach about 240,000 ski days, almost 15% more than the average of the last 6 years.” The snowfall of the end of January guaranteed a good quality and very satisfactory snow during the four weeks of France’s school holidays. The snow and the sun are once again the essential ingredients for a good holiday!
The ski resort of Métabief is delighted with the evolution of the practice, with a growth of new skiers who have never skied and who discover this activity there.
” Three years ago, approximately 6% of our sales were online and by our staff. Last year, it represented 16%, and this winter we reached 25% of online sales. Despite these numbers, our staff is still very occupied, since they play a particularly important role of information and explanation about the practice, especially when the audience is completely new, ” tells us Olivier Erard.
This increase in new skiers is obviously very good news for the ski market. It’s up to resorts like Métabief to adapt to those customers who sometimes have problems to get on the ski lifts or to learn the technique of skiing, which poses certain safety problems on the slopes and ski lifts.
Attention, ski lovers: the Métabief resort closes its doors next March 24, but there are still some days to enjoy the snowy slopes of the Jura.