I Love Ski ®
Home News Luchon-Superbagnères: water in all its forms 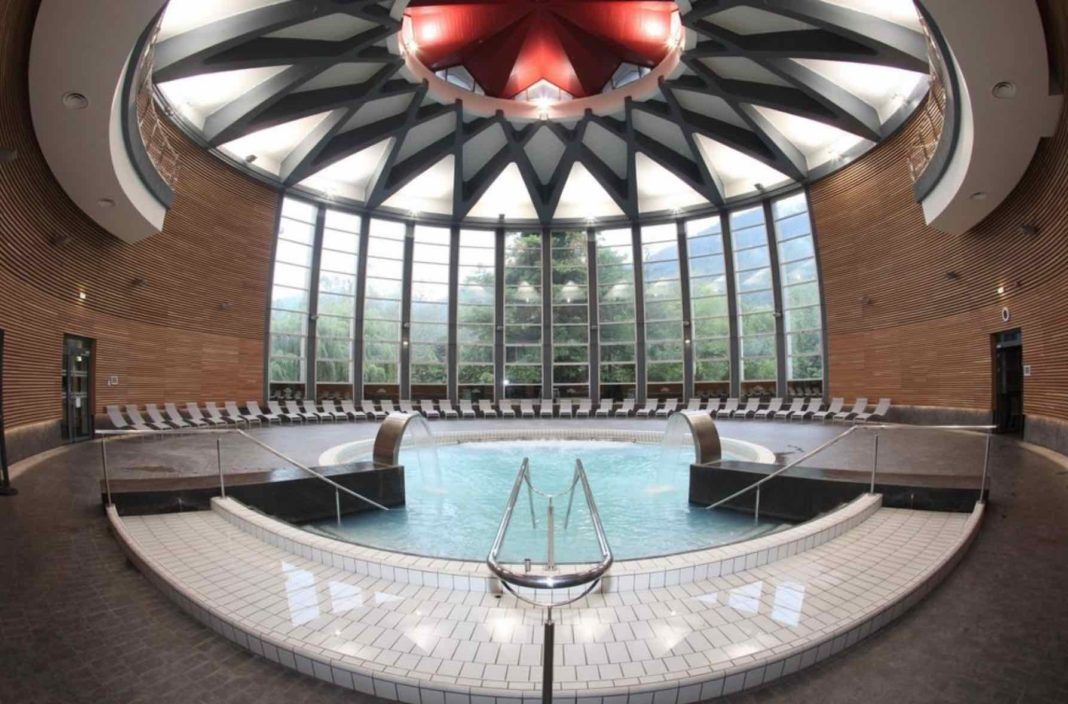 Water in a solid state

You may know the Luchon-Superbagnères ski resort for its ski area and for the many activities that can be done in it. To enjoy the snow (or the water in solid state), we can practice: snowshoeing, dog sledding, alpine or cross-country skiing, skiing on or off-piste, mountaineering or climbing on the ice, sledding… There are activities for all tastes and for all ages.

Water in a gaseous and a liquid state: the thermal baths

But snow is not the only form of water that we can enjoy at Luchon-Superbagnères. When, after a long day on the peaks, the cold has penetrated us to the bone, nothing better to warm up and relax than to enjoy a long steam bath in the natural hot springs of the Vaporarium, the only natural hammam in Europe. We can enjoy this purification along the more than 150 meters (492 ft) of length of its galeries.
And if we want to immerse ourselves in the absolute calm of the water in its liquid state, we can let ourselves be carried away in the relaxing thermal water pools at 34 degrees. Equipped with bubble beds, jets and light effects, it will make all day-to-day worries disappear. In addition, thanks to its therapeutic properties, the hot springs have a wide range of cures and treatments.
The best of the hot springs? There is no time limit. You have read correctly: at the Luchon Fit and Wellness Center you can enjoy the Vaporarium and the pools throughout the whole day, if you wish so. Don’t worry about the price either: for just € 15 you can enjoy a day of absolute relaxation in these natural hot springs. 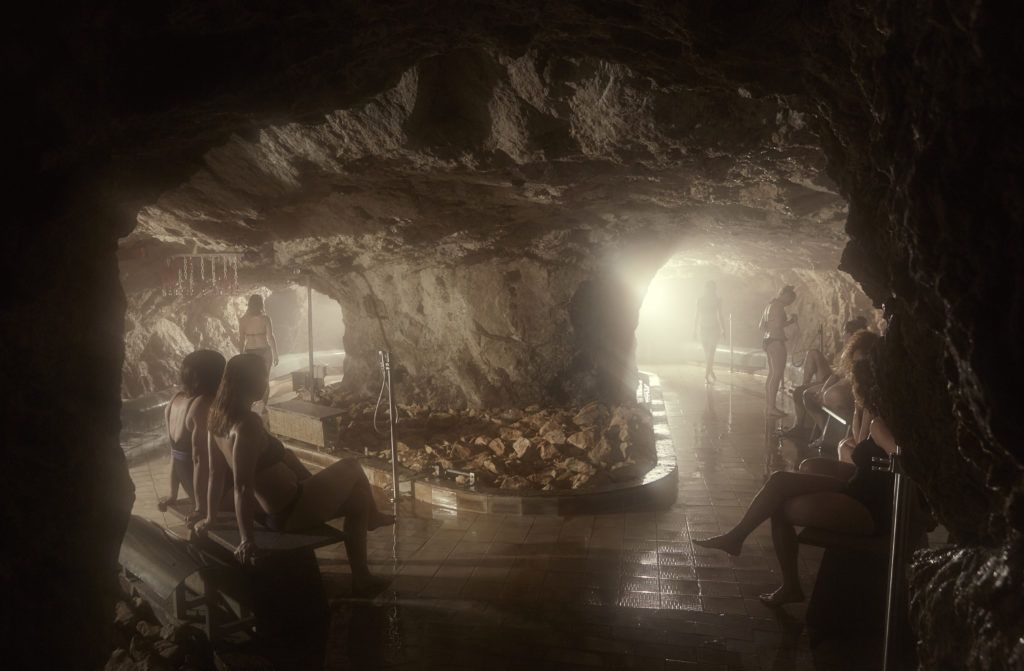 The millenary origin of the thermal waters of Luchon

The thermal waters of Luchon have been famous for their therapeutic virtues for more than 2,000 years, although they are estimated to date back 14,000 years.
The Romans were the first to find the waters, excavating the first thermal pools and building the villa, which they called Ilixon (goddess of the waters). That’s the origin of the name of the Valley: Luxon or Luchon. During that time, four fountains hidden in a grotto were exploited. The original baths consisted of three swimming pools fed indirectly, thus getting the water to cool.
After six centuries of greatness, the barbarian invasions caused the baths to fall into oblivion, leaving their use reduced to the local population. The attention would return to the baths of Luchon in the 18th century, thanks to the Baron of Etigny, who discovered them on a trip to the city and decided to make buildings and structures for their use. The arrival of the Duke of Richelieu, who extended the admiration of the thermal baths to the Court of Versailles, also allowed him to invest in the area.
At the beginning of the 19th century, different baths were created to exploit the thermal waters. The baths of the town would be evolving throughout the century, discovering new techniques and looking for new sources. Some baths had healing properties, capable of treating, among other ailments, osteoarthritis and skin lesions. In 1867, the baths rose to fame when the Imperial Prince, son of Napoleon III and Empress Eugenia, went to the baths to be treated.
At the end of the 20s of the 20th century, more than 1,200 meters (3937 ft) of galleries of the hammam, excavated in the rock by the Romans, were discovered. In the 60’s, the Vaporarium, unique in Europe, was built, although it was completely renovated in 2010.
The thermal baths of Luchon-Superbagnères are kept in a process of constant renewal, allowing visitors to enjoy the therapeutic waters that the Romans already took advantage of more than 2,000 years ago, but complementing them with cutting-edge treatments. A luxury available to everyone.
More information and reservations at http://es.luchon-superbagneres.com/ and https://luchon-bien-etre.fr/