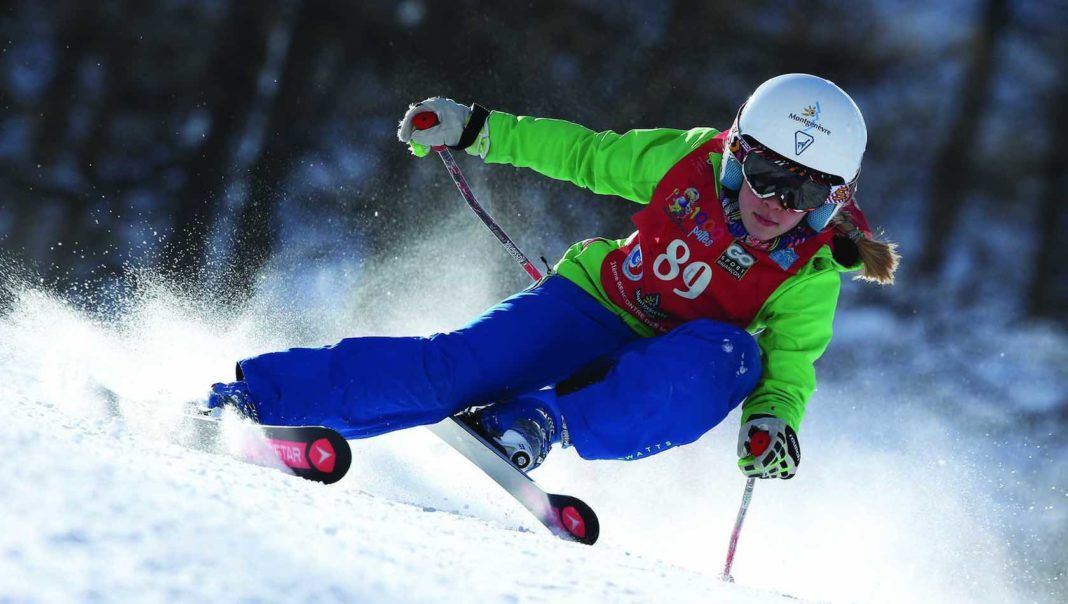 The Montgenèvre resort stands out for its large number of activities for children and their adaptation, services and facilities for families in general, which is why it has the French label “Famille Plus”. This is why it is the perfect resort to celebrate this meeting. 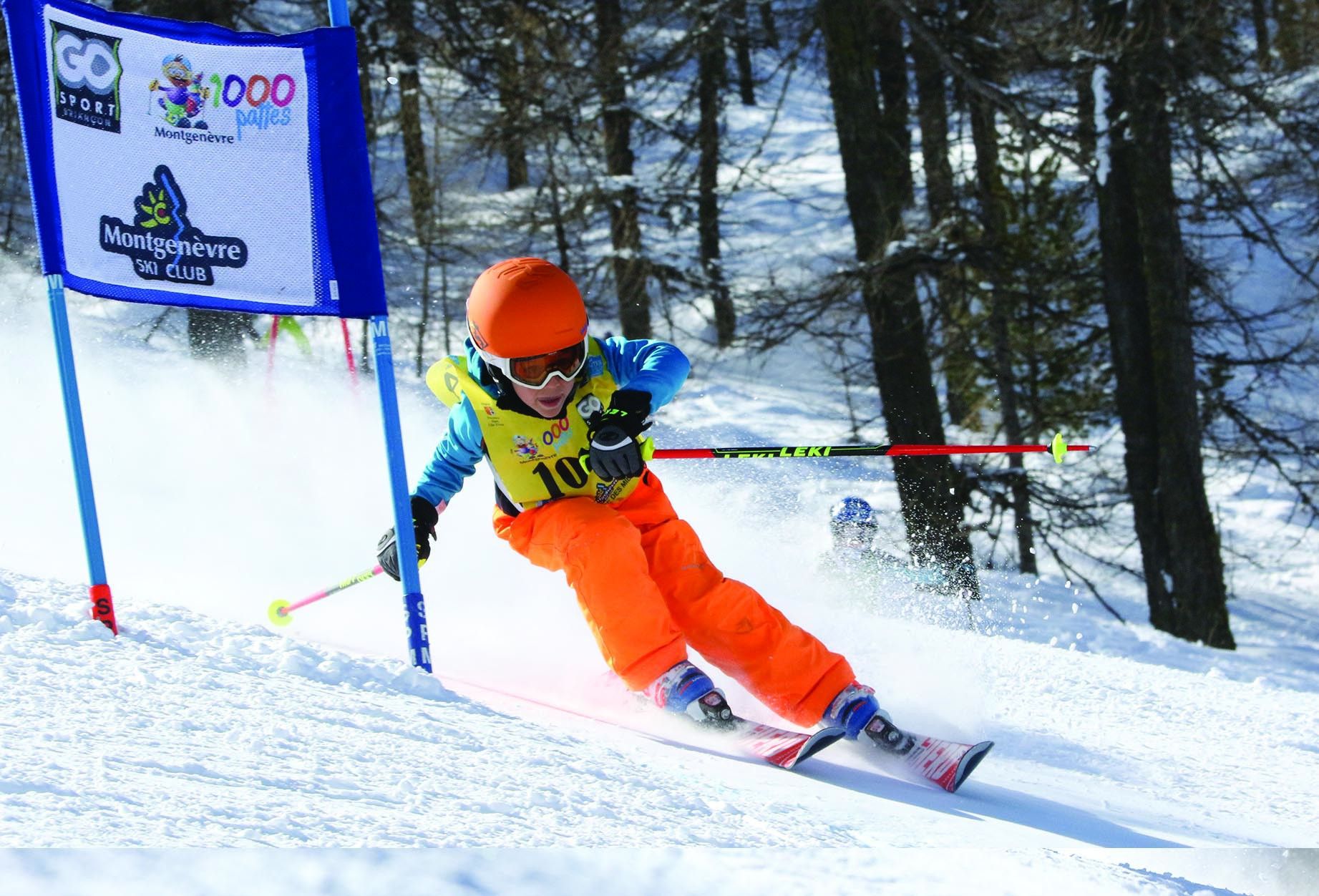 Saturday will be dedicated exclusively to animations, including: the reception of the participants and the delivery of their corresponding vests, the descent in the Monty Express Sled, the tea at snack time and a film session.
Sunday will be the day in which all competitions will be held. Starting at 9 a.m., the timed races will begin, according to the colors. The first to start will be the oldest, the red vest kids, and then the others will follow in order of age, with the whites vest kids being the last ones. The descent of the little ones, the white team, is purely ludic and it will not be timed.
This will be the schedule of the competitions:
• 09:15 – Exit of the red vests
• 09:30 – Exit of the blue vests
• 09:45 – Exit of the green vests
• 10:00 – Exit of the yellow vests
• 10:30 – Exit of the white vests
On Sunday afternoon, there is a parade through the streets of Montgenèvre, which leaves from the podium. All participating ski clubs participate in costumes in the parade, which each year has a theme. Each year is a letter and, this year, the theme is the W. Once the parade is over, the awards ceremony takes place and the best ski club is chosen, whose members climb the podium still in their costumes.
The 1000 Pattes gathers in Montgenèvre thousands of people with the common goal of having fun and enjoying the snow. It’s the perfect way to end the winter ski season with the little ones.
For inscriptions and more information about the competition, you can check its official website: http://www.1000-pattes.fr