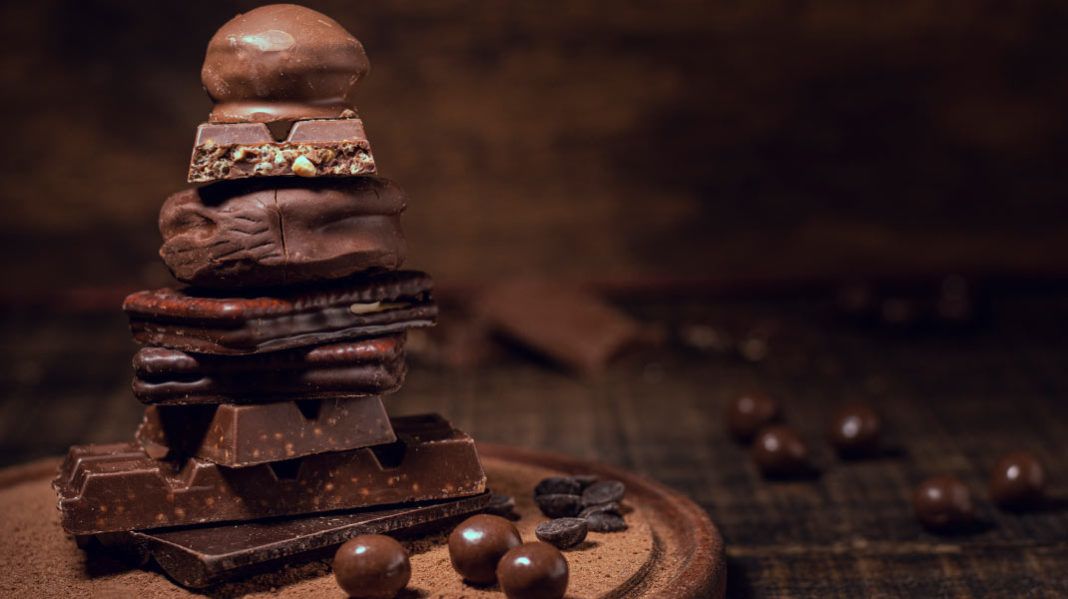 Facebook
Twitter
If there is something better than enjoying a magnificent day in the snow, it is to finish it with a good chocolate at the end of the day. Or start it with it. Chocolate lovers have had the opprtunity to enjoy all its variants in Châtel.
Emotions haven’t lacked in the latest edition of Neiges Etoilées, the luxurious culinary event for pastry lovers. The chocolate fever has flooded Châtel between the 6th and the 9th of February. It’s been three days full of emotions: activities of all kinds, workshops, demonstrations, shows, classes, contests… And a lot of cooking.

The French patisserie is famous all over the world and there’s a reason why. Among the many prestigious chefs who have attended the festival, the world-renowned names of Philippe Rigollot, who holds the titles of Mof Pâtissier and Pastry World Champion in 2005, and Gabriel Paillasson, distinguished as Meilleur Ouvrier of France in the disciplines of pastry and ice cream and creator of the World Cup of Pastry. 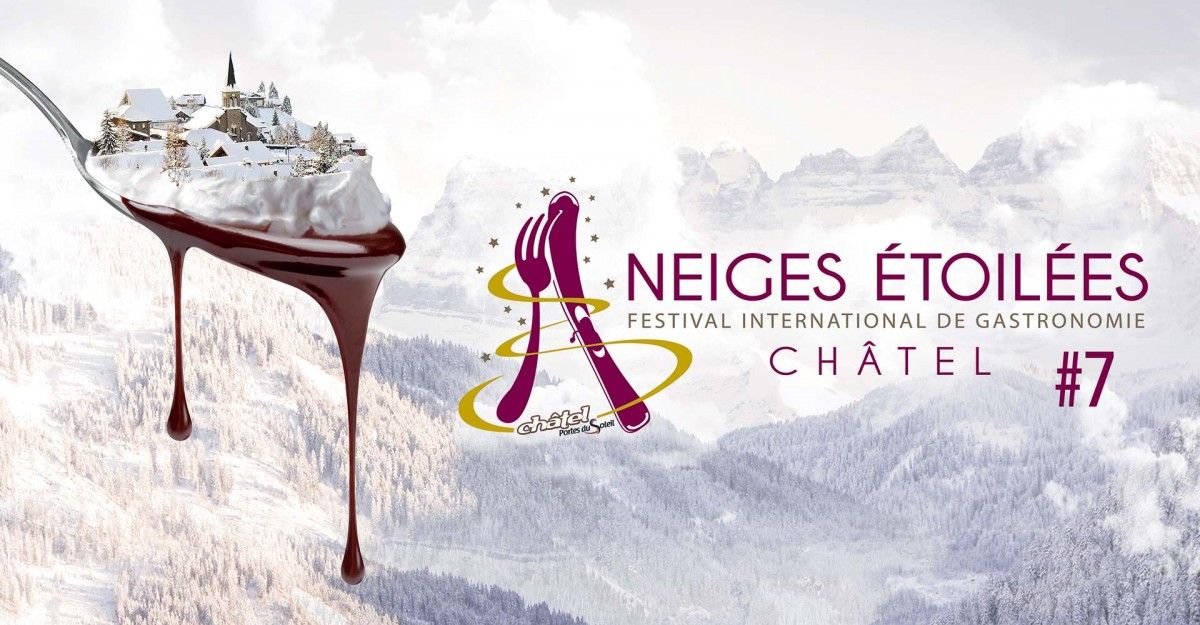 The Neiges Etoilées gastronomic festival: a program full of chocolate

The festival began on Wednesday, February 6, with numerous workshops and cooking courses in which renowned pastry chefs shared their culinary secrets with students of all ages.
The official opening took place on Thursday, February 7, with the iced breakfast at Super-Châtel. Since Châtel is an excellent family destination, there was no lack of fun for the little ones. The children of the nursery had another gastronomic appointment a couple of hours later: the gourmet lunch with the Young Chefs of Châtel. And in the afternoon, in case someone was still hungry, they also enjoyed a snack focused, of course, on chocolate.
On Friday, February 8, the night of the stars was celebrated with all the protagonists of the festival, as well as the awards ceremony of the contests and a buffet dinner with a dance floor under the stars. A magical evening for everyone.
But, it wasn’t all cooking and eating! Attendees have also had the opportunity to learn all about chocolate. The French region of Haute Savoie has chocolate factories with more than a century of tradition, so its history has been reviewed in a large exhibition that began with the discovery of cocoa, its arrival in Europe and the great stages of the manufacture of chocolate.
The seventh edition of the gastronomic festival Neiges Etoilées in Châtel has been a unique experience in a privileged environment. Unfortunately, now we have to wait for the next appointment next year. See you in the next edition of Neiges Etoilées in Châtel!