I Love Ski ®
Home News The feat of Val Louron 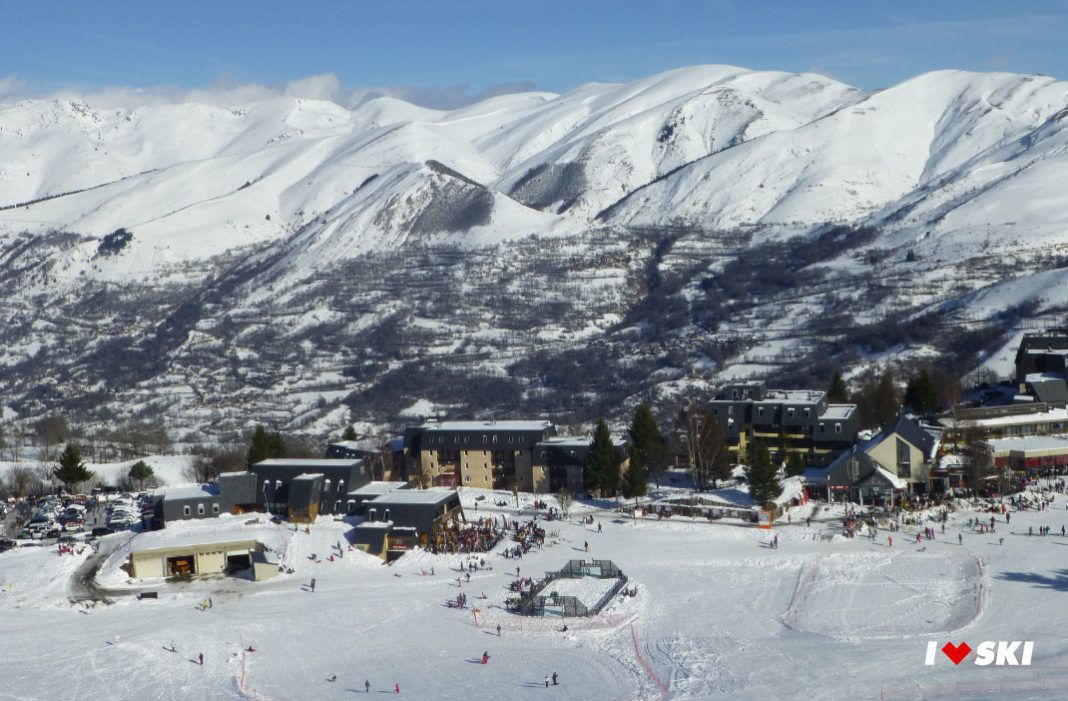 Facebook
Twitter
For now, natural snow is not abundant in the Pyrenees. The snow industry observes the dangers that come and do their best to be prepared. Advances in artificial snow are helping the ski resorts of the Pyrenees to overcome the hardships of time, getting to create snow at temperatures even at positive temperatures.
We went to Val Louron, a small resort in the French Pyrenees, very close to the Spanish border, when we accessed the Bielsa tunnel. The resort opened its doors yesterday and welcomes us in full release, its Director on the blanket of the resort, exercising as a ski lift, while she tells us how to overcome the difficulties in this beautiful resort that manages to survive season after season. 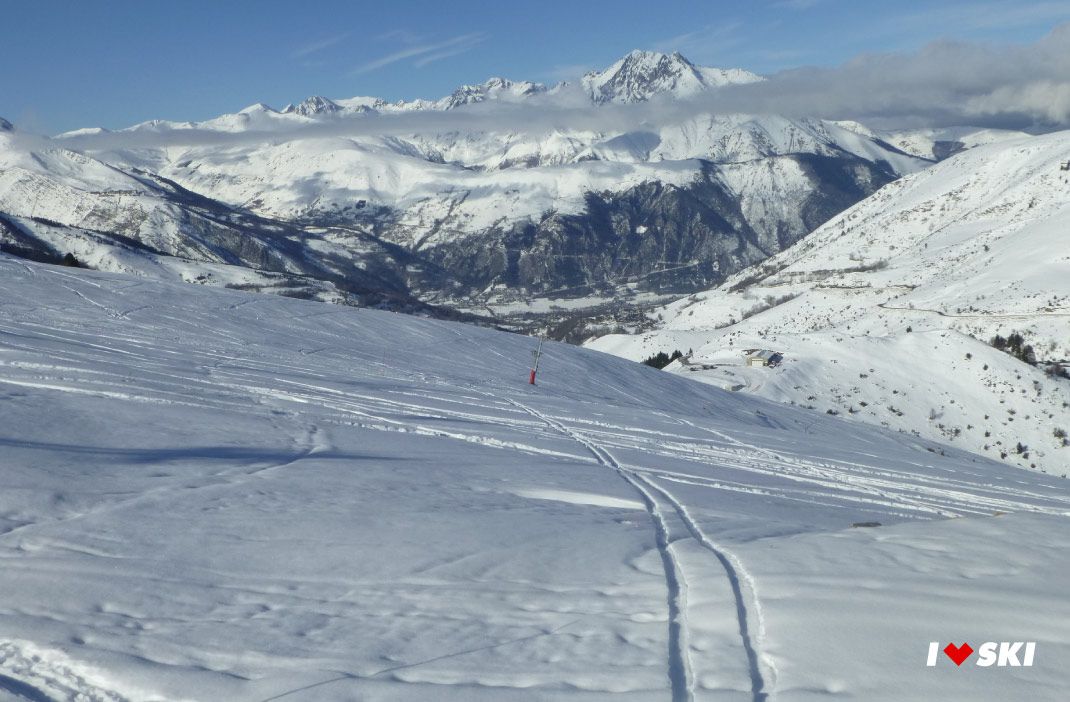 I Love ski: The ski resort of Val Louron is open since yesterday, can you give us the current opening conditions?

Anne Delignac: We opened the beginners area with the Trounquet blanket that serves the entire learning area and the gentle slopes, ideal for beginners and then the firs sector that allows skiing on two of the three green slopes available.
The good news is that we have managed to enable the beginners area with 5 green slopes.
The snow is artificial, so it is a bit harder, but it works every night and as there are few skiers, it does not spoil.

I Love ski: Were the skiers who could enjoy these first descents in Val Louron happy with the state of the slopes?

Anne Delignac: Yes very positive. Everyone expected the resort to open. Both the clients who were on vacation and the clients of proximity. On Sunday, all the beginner children of the valley of the green courts were able to enjoy.
I Love Ski: At the level of the organization of the resort, what do we do when we start the season without raw material in terms of staff and equipment?
Anne Delignac: Currently we only have 7 seasonal workers who have a full-time contract, so we all participate in the operation of the lifts, both service managers and myself. I’m taking turns in the ski lifts, the pisters control the ski lifts… we all contribute in solidarity, waiting for a heavy snowfall that will allow us to expand the ski area. 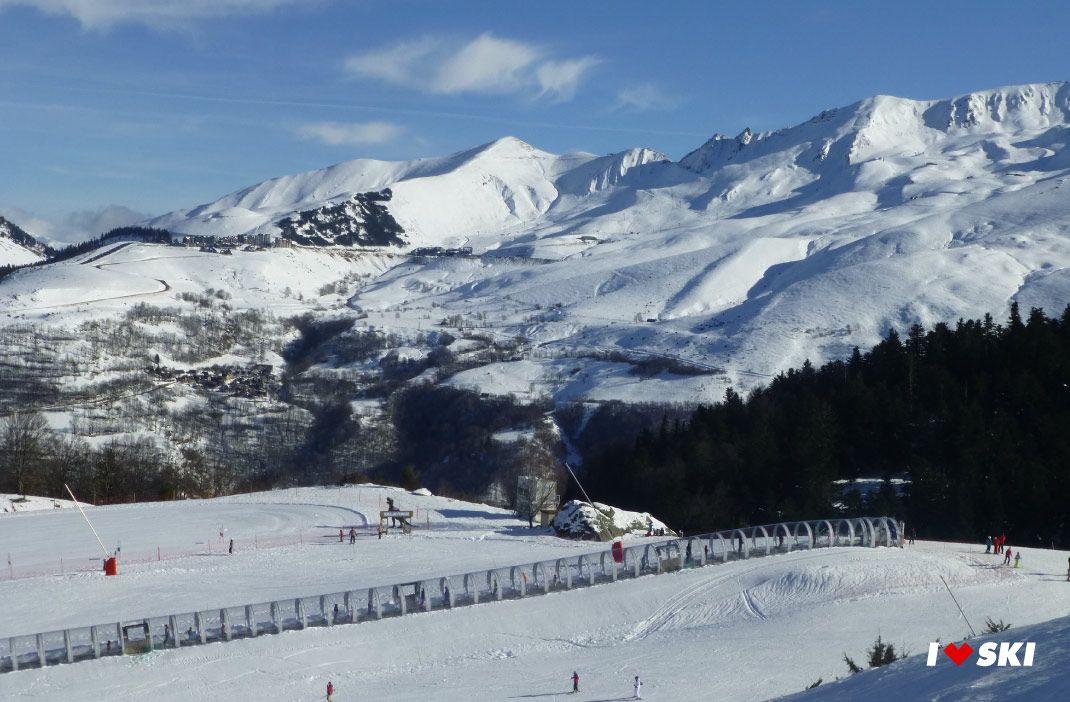 I Love ski: Hence the importance of the staff as versatile as possible.

Anne Delignac: Absolutely, in Val Louron, it is not something new, we are used to doing many things.
This is not exceptional for us, it is often used and it is well specified in the job descriptions that each job can be done for several missions. Any other task outside of its function, and is valid for all staff.
Yesterday we all made a maintenance call at the resort since the maintenance staff is not hired: we have all participated in the cleaning of the parking lot, for example, garbage collection, toilets, paper collection. We all participate in these tasks. 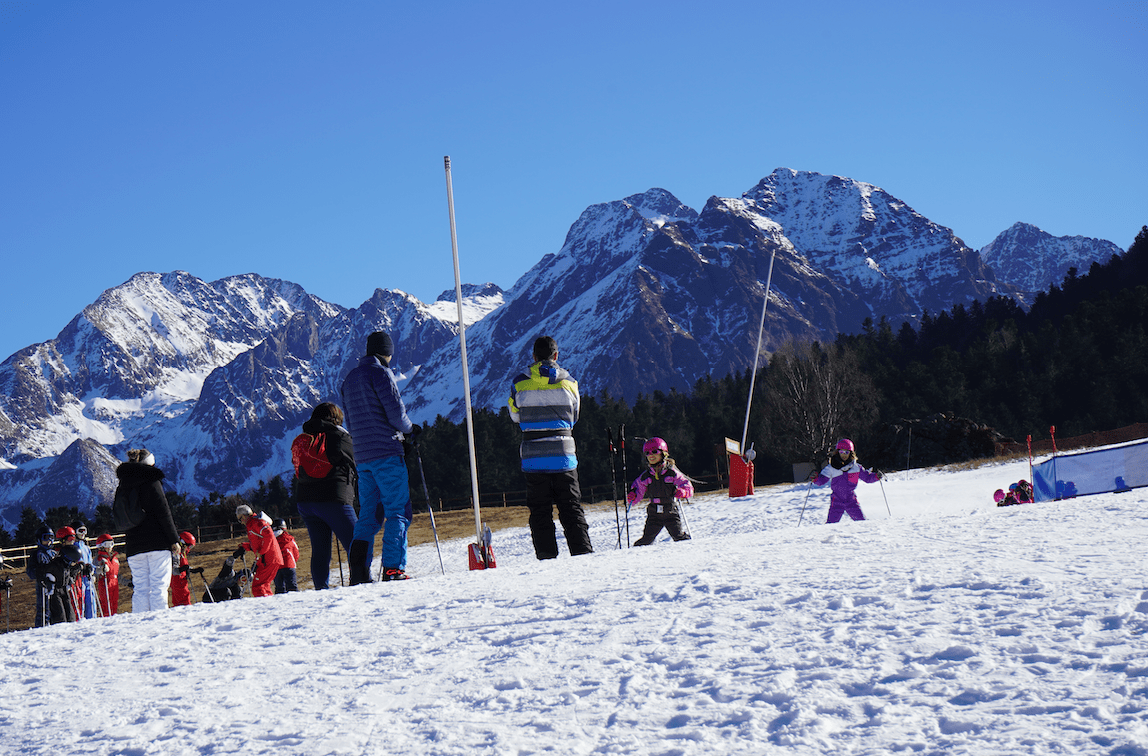 I Love Ski: In the French February holidays, do you have the prospect of filling the resort?

Anne Delignac: In the holiday homes of Val Louron, we have the distinction of having only hot beds, and it is very important for the February holidays, which should allow a good occupancy rate in the station and its resort.
Billing is done essentially during the February holidays.
The first year was difficult, the Christmas holidays were very complex to manage, the area for beginners had very little snow, less than this season, we only had the upper part of the domain. I arrived in October and everyone thought we were closed. This is not the first season with snow problems.

I Love Ski: Have you managed to make improvements compared to last winter?

Anne Delignac: The parking lot was a black point of the resort, and we tried to remedy it, installing removable barriers to optimize the seats during periods of high attendance.
We also invested in a TF10, which made us a mountain of snow in 3 days and gave us a halo of hope. The production of October and these 3 days of production allowed us to open the space for beginners as we have it today.
Without this TF10 and the October production, we certainly would not be open yet. Hence the interest to optimize the fans, which have much larger production capacities than the “hanger” type guns.
As for rates, we continue with our policy of accessible prices: € 19.50 for the day pass and on Wednesdays € 11.50 for children and young people up to 18 years.
It’s time to enjoy in Val Louron!