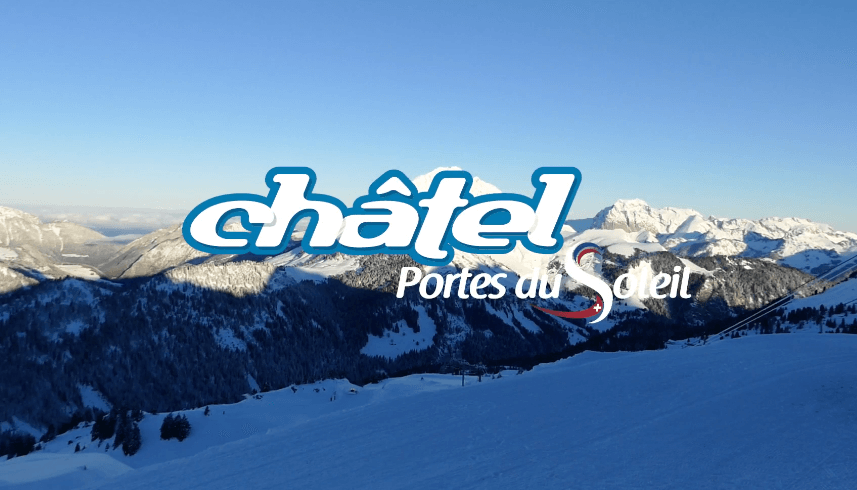 Facebook
Twitter
Image: ski resort of Châtel
One of the most mythical ski resorts in the French Alps, Châtel, will open the season tomorrow with a partial opening of its vast skiable domain. The long-awaited news has unleashed the happiness of skiers in the area since links to one of the largest ski domains in the world, Portes du Soleil, will also be open.
The connection by slopes that Châtel has with the ski resort of Avoriaz allows to enjoy many kilometers of slopes enjoying the absence of crowds before Christmas. Back in the day, we already told you 5 good reasons to ski in Châtel. Today we wanted to tell you that from tomorrow, its slopes will be open until the end of the season. The ski resort have 60 cm on its upper levels and expect more snow in few days. From this Saturday, December 15, you will be able to ski much of its slopes and the total opening of the domain will be held on December 22, 2018. 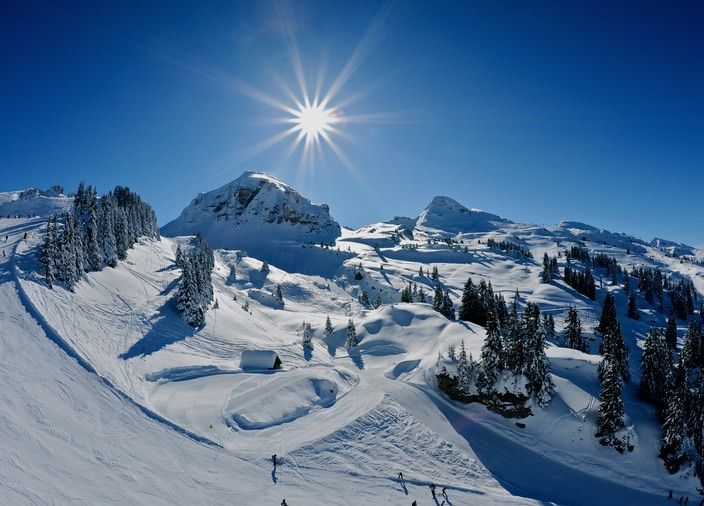 During this first week of the season, skiers can enjoy the following facilities and open slopes in Châtel :

Châtel – Open Lifts Sector linga – the combes: The Linga cable car, the Echo Alpin and Combes chairlifts.
Open red slopes: The red slopes Linga (upper part to the TS Echo Alpine) and Combes.
Open blue slopes : the Leiche until the exit of TS Echo Alpin (the return of Linga will be by góndola lift).
Châtel – Open Lifts Sector of Pré-la-Joux: The chairlifts of Pré-la-Joux, Chaux des Rosées, Rochassons, Cornebois. The Keyset ski lift and the Pré-la-Joux blanket. Clues: The red slopes of Combes, Rennes, Pré-la-Joux (upper part) and Rochassons. The slopes classified as blue, Blattins and Chesery. The green slopes of Belette and the tapestry of Pre-la-Joux. Link with Avoriaz open. Two shuttles will ensure the connection between the church area and Pré-la-Joux.