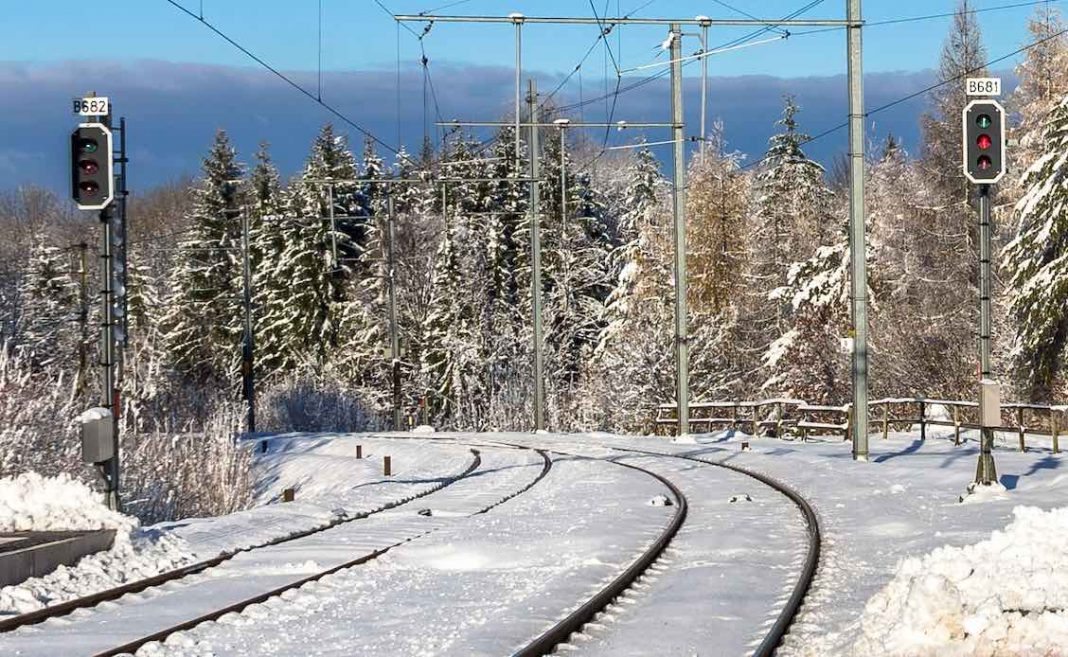 The ski resort of Luchon Superbagnères will have a train powered by hydrogen in the near future. One of the most emblematic ski resorts in the French Pyrenees is once again positioned as a pioneer in the use of non-polluting means of transport.

The French Occitanie Region has taken the pulse of the negligent management of the railway management company SNCF, ensuring that not only the line linking Montréjeau and Luchon will be rehabilitated and put into operation again, but the trains that will circulate through it will use clean energies to prevent pollution in mountain areas. It should be remembered that the railway line has been in disuse since November 2014, suffering considerable deterioration due to the inclement weather and the lack of maintenance.

Hydrogen train : an initiative promoted by the Region of Occitanie

An initiative promoted by the Region of Occitanie, positioning itself as the first French territorial community to commit itself in this way to respect for the environment, betting on clean energies and collective transport, renewing an old train line that had been forgotten of the God’s hand.

The hydrogen train will take to reach the French Pyrenees, but preparations are already under way. A study has been carried out by an independent company to assess the cost of the renovation of the train line as well as the implementation of the hydrogen train, which will arrive in the year 2021. The objective of the resort is again to be a leader in France promoting transport with renewable energies, counting on leading brands in the industry such as Alstom. “In Germany, they have been trusting this company in Tarbes for years and their hydrogen propulsion system is being a success”, said its political leader Carole Delga to French colleagues at Ladepeche. 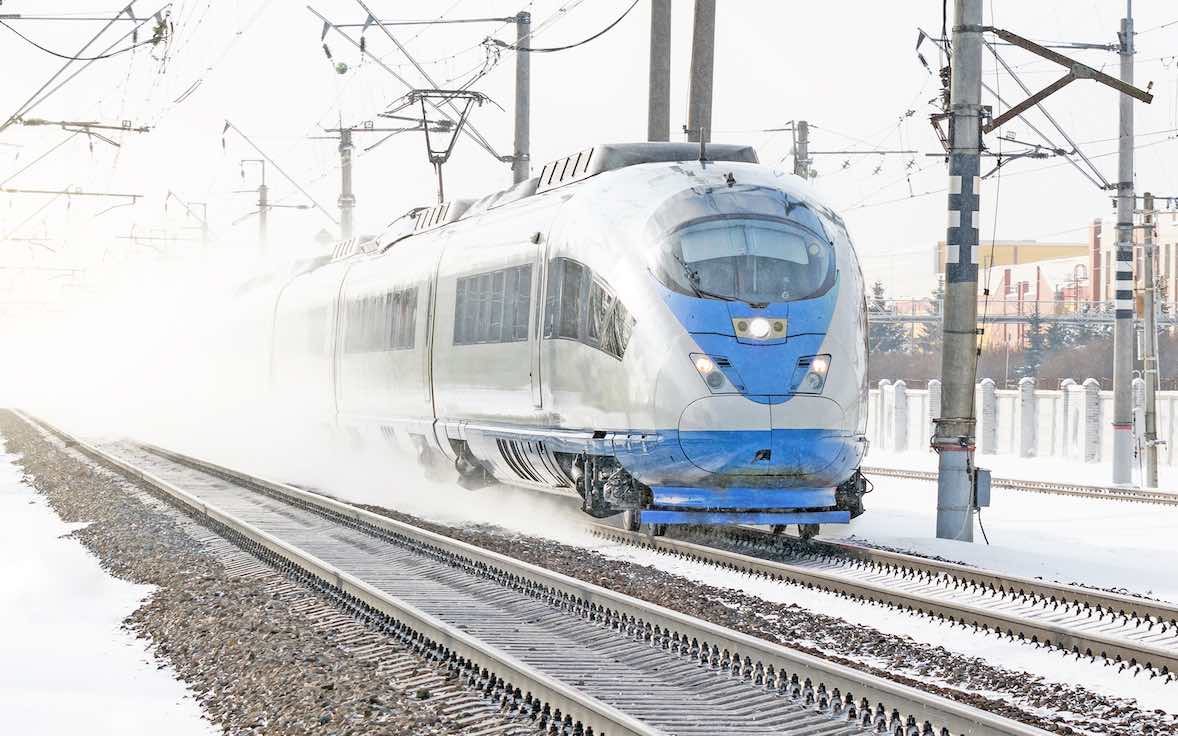 The “green” locomotive” that would pull the rest of the wagons of this innovative hydrogen train would only take out its chimney or evacuation pipes, water and steam. An authentic revolution that is being used in Germany since September 2018.

The air brakes will be heard, as in all the trains, but the rest will surprise for being very silent. The French company located in Tarbes will deliver in 2021 nothing less than 14 hydrogen trains to a region of northern Germany (Lower Saxony).

How do hydrogen train works ?

These hydrogen locomotives are equipped with fuel cells that generate electricity thanks to the chemical process that is produced by combining hydrogen and oxygen, discharging only steam and water. A practically innocuous process for the environment that nourishes the propulsion system with energy, storing in lithium ion batteries the excess energy generated as well as that obtained by the braking system.

Its autonomy is similar to that of diesel trains, being able to travel up to 1,000 kilometers with a single hydrogen tank that recharges in 15 minutes. The best part of the news is the use of a very abundant resource in the universe and that, unlike fossil fuels, does not generate carbon dioxide (Co2).

If you are curious and want to learn more about how this revolutionary propulsion system works, you can watch the explanatory video below – from minute 01:13 – where the chemical reaction of the O2 molecule with H2 is explained, the release of energy and the conversion of said clean energy into mechanical propulsion.