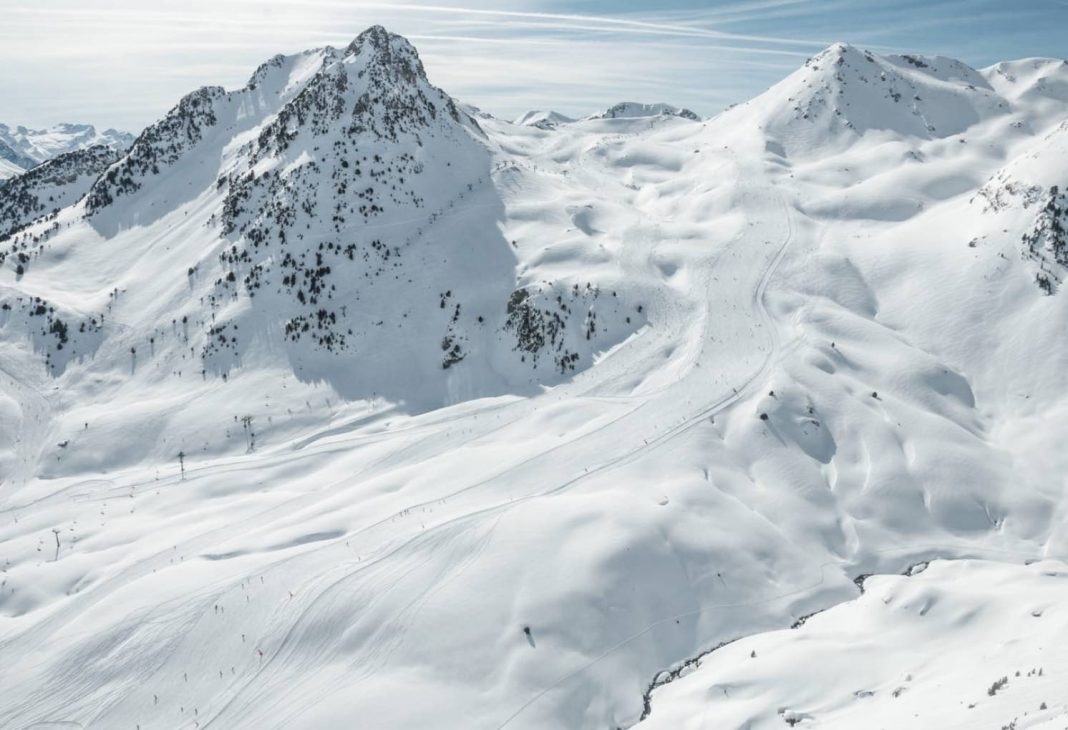 Facebook
Twitter
The long-awaited commercial union of the Aragonese ski resorts is now a reality. The snow market in Spain has been hectic with the arrival of the Ski Pass Ski Pyrenees. A ski pass that is processed exclusively by the Aragonese bank Ibercaja and that will allow customers to directly access the ski lifts, without going through ticket offices, with great advantages:
Ibercaja will exclusively process the issuance of this card. The system will be similar to the cards that the Aragonese bank launched in previous years but with the novelty that the same card will be valid for the six ski resorts and may also be hired by skiers who are not Ibercaja customers, associating it with a card from their bank.

Once you receive the Ski Pyrenees card, enjoy the Aragonese snow!
And with this ski pass card Ski Pirineos, also called ‘hands-free’ the customer will not have to go through the ticket office to obtain the pass or reload it online.
Everything is as simple as directly accessing the slopes without doing anything and skiing, and it can also be done in any of the Aragonese ski centers: Astún, Candanchú, Cerler and Formigal–Panticosa in the Pyrenees, or in Javalambre and Valdelinares in the Teruel mountain range. Payment will be charged to the associated card after having enjoyed the ski day.
In addition to not having to go through ticket offices, customers will get discounts on the price of the ski pass. Thus, the price of the day pass paid by customers of the postpaid card will be 15% cheaper.
In addition, in weeks of promotion you can get a discount of up to 35%. It should be noted that healthcare is included in the price.
Customers of the postpaid card who are Ibercaja customers will also have exclusive advantages such as free days and special discounts on other complementary services at the Aragonese ski resorts. 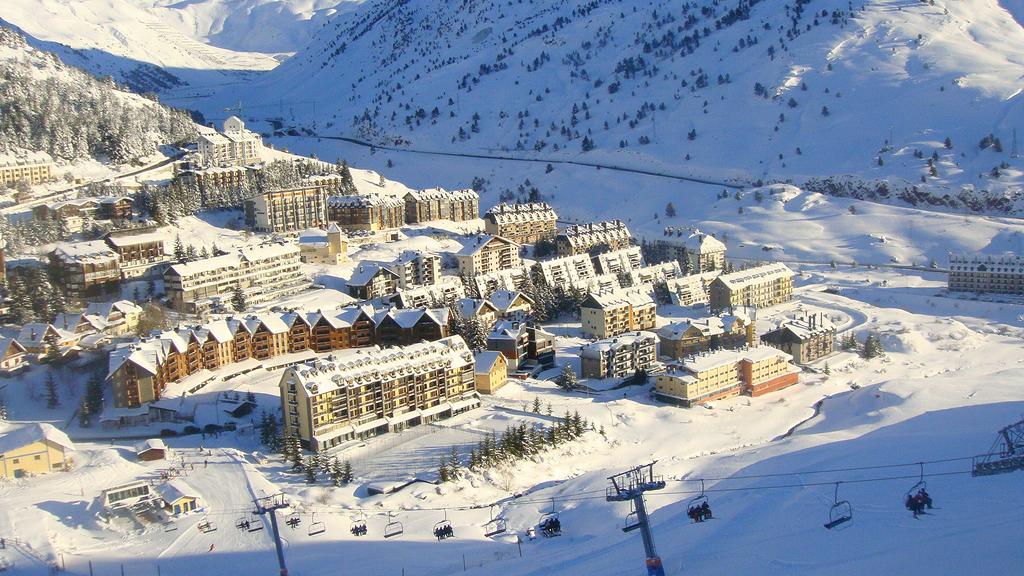 A new product, fruit of the commercial union of 6 ski resorts of Aragon

This is the second product that arises from the commercial union of the Aragonese ski resorts after last October launched the Ski Pirineos season pass, the largest pass in Spain with 390 kilometers of slopes to slide through.
It is a unique pass to enjoy the six Aragonese ski resorts where users will find slopes for all levels: routes for their first ‘descends’ on the tables, descents to progress and improve their technique. All this without forgetting the most adventurous ones, who want to discover the mythical mountains of their domains and who are freeride lovers.