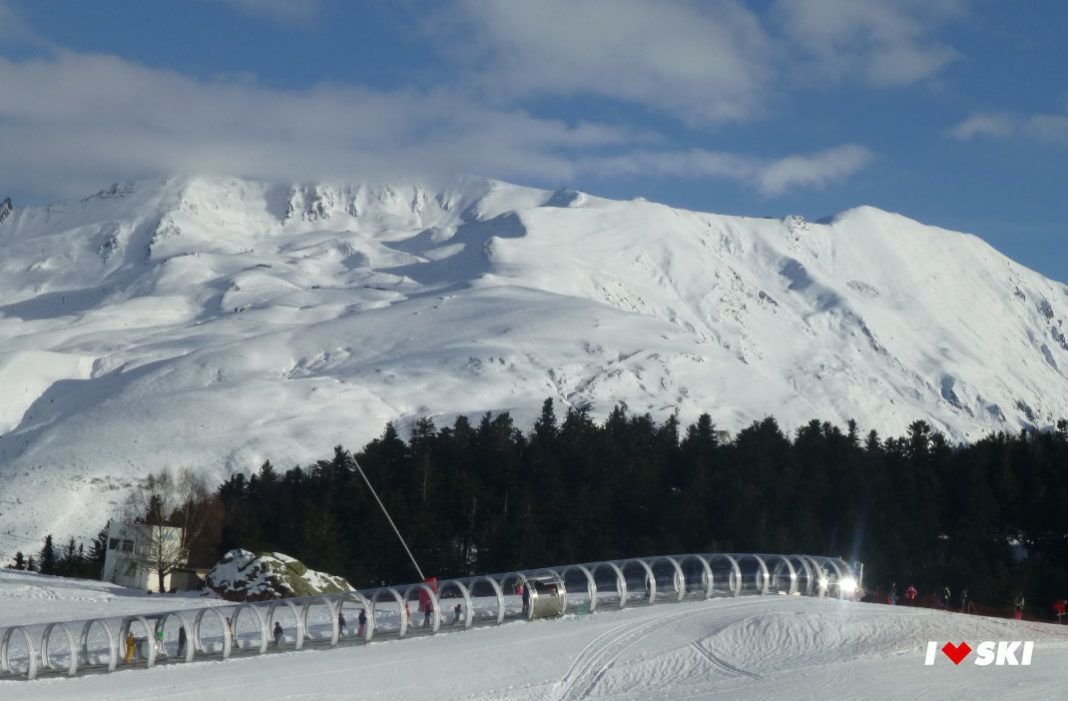 A resort accessible from a skiing learning point of view

The beginner area of the Val Louron ski resort is a particularly good place to learn skiing.
Located on the snow front, it faces the terraces of bars and restaurants, and what’s better than watching your kid learn how to ski with a professional while relaxing on a deckchair?
Beyond this privileged situation, access to the learning area is particularly easy, without a big relief, that often represents a brake for the progression of children and sometimes even a complication when it comes to walking with ski boots, skis and poles in hand.
On the equipment side, the beginner’s area is a space of progression, starting with a carpet that allows them to learn the first steps on the snow. Once this first step has been completed, you may head for the Lapadé chairlift, on the edge of the Lapadé forest, where the first turns are made while contemplating the surrounding view and nature. 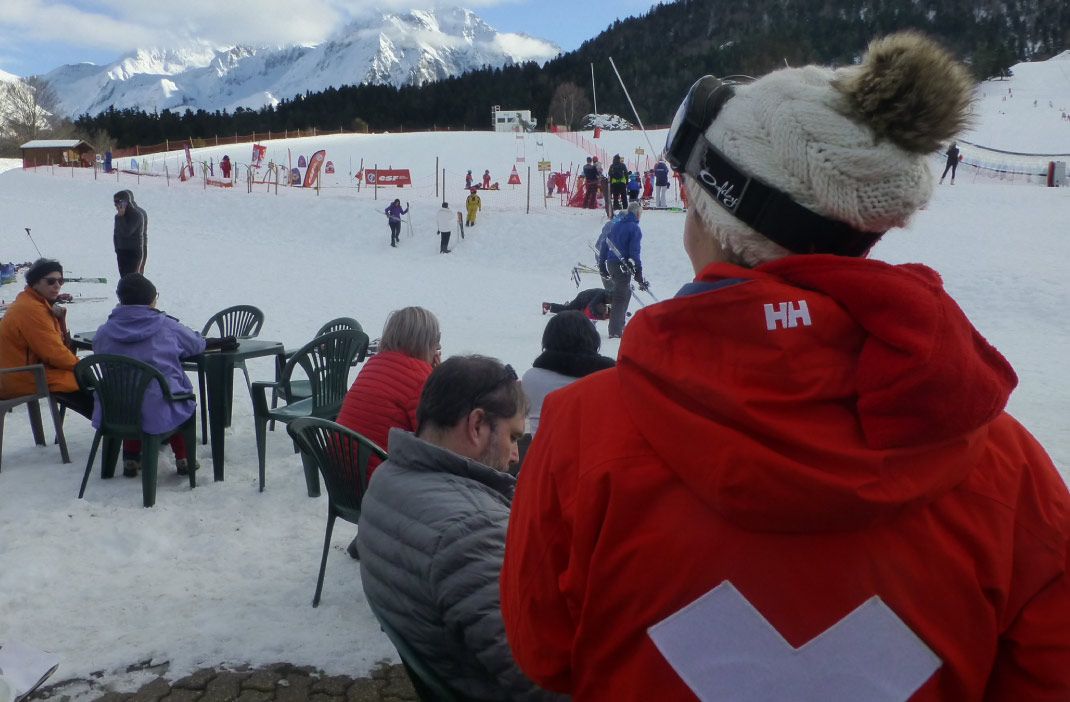 A resort accessible from a budget point of view

The fee schedule of the Val Louron resort could make more than one ski resort in France blush. With a day ticket price of less than 30 euros, the resort demonstrates a strong commitment to the democratization of skiing.
And that’s not all of it! Depending on the period and amount of people skiing, the price of the package gets even cheaper.
“Outside of school holidays, we tend to have trouble filling” says Anne Delignac, Director of the Val Louron resort. “That’s why we chose to promote access on a budget to our resort, and this policy makes it accessible to people who otherwise wouldn’t be able to do it.”
“During the 2018-2019 season, we achieved sales of 7,866 euros on Wednesdays outside of school holidays. A total of 714 skier days on 7 Wednesdays outside of school holidays.
With an average of 100 children per day, it is an encouraging result, especially as these children are not alone.”

“Young people and students represent a turnover of around 750,000 euros, 40% of total attendance, in terms of turnover.
In terms of ski days, they represent an even larger share.
These results are certainly related to the fact that the youth package is valid until they’re 18 years old and includes students”, says Anne Delignac.
The Val Louron resort has also been working with a consulting firm to establish its fee schedule and rework it in depth last season. And the results seem to bear fruit: “we have removed the high and low season, we have simplified the fee schedule for a better understanding of rates.”
“This year, we will launch a novelty: the Maxi Tribe package composed of 2 adults and 3 youngsters. Once again, we are increasing our efforts towards young people, as for taking advantage of this package it is not necessary to be related”.
Among the young people present on Val Louron, there is also the ski club of the valley, which is also one of the most important in the area. The resort also hosts the Lycee of Lannemezan and Arreau College, the local schools. Not to mention the entire campaign made by the department (HPTE) which is to offer 3 days of skiing to young people of Tarbes.

Commercial efforts to contribute to the democratization of skiing

“The resort of Val Louron is a very affective resort, many people have learned to ski in Val Louron and they come back with their friends, friends of their friends, etc. The success of the Saison package is proof of this loyalty to Val Louron“, concludes Anne Delignac.
This isn’t a surprise, especially as the Season packages are sold at preferential rates before the first of December. 165 € (Young) or 187.50 € (Adult).
The commercial efforts of the Val Louron resort undoubtedly contribute to the democratization of skiing and the generational renewal of the practitioners. By adapting its pricing policy to different audiences, and on certain days of the week, may Val Louron be working on the beginnings of yield management in ski resorts? 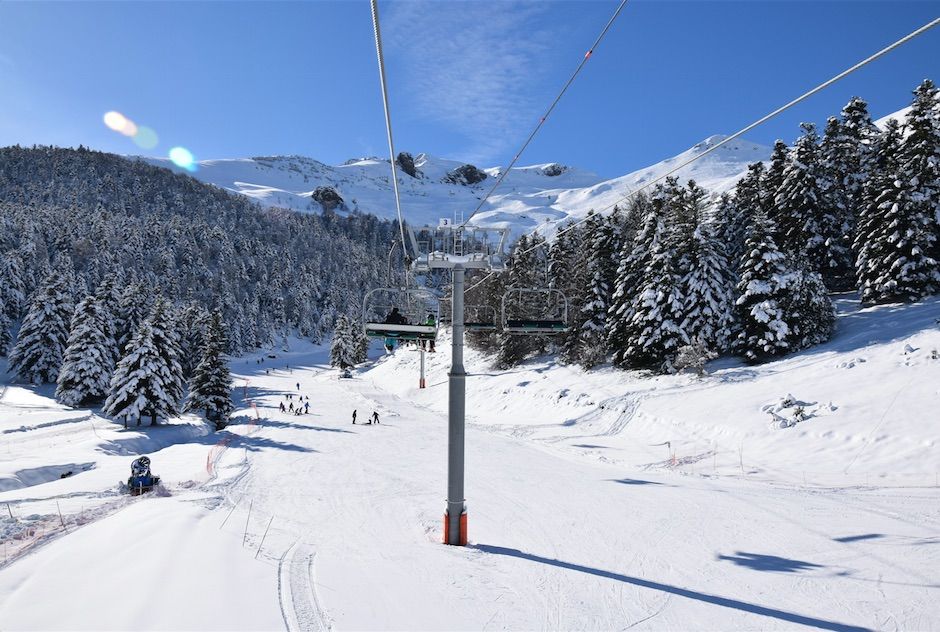