I Love Ski ®
Home News Après-ski The festival of the mountain in Val Louron
Facebook
Twitter
Next Friday 23 March, the expected edition of the Mountain Festival in Val Louron begins. We start in Loudenvielle, in the Louron Valley, in a magnificent environment where we can find all kinds of services. The morphology of the valley is atypical and unusual on the other side of the Pyrenees. It is quite flat and has a huge lake, with several populations and a wide range of leisure activities and well-being.
From a circuit through the trees for those looking for a bit of adrenaline, a circuit of potholes and supers for biking and BMX completely free, until probably, one of the best spas in the French Pyrenees.

The festival of the mountain in Val Louron

At 8:30 pm: free pass in a room adapted for the cinema, where you can enjoy several montages of Freeride, Freestyle and SpeedRiding. You will find everything at the Arixo cinema in Loudenvielle until 11 pm – admission is free.
The next day, on Saturday 24 March, the appointment will be a little higher, at the ski resort of Val Louron, where the party will start early, at 8:30 am to make various routes and a technical ski-mountaineering workshop free access. Later, at 10 o’clock in the morning, a snowshoeing route will begin as well as an initiation training to mountaineering aimed at the young people of the house (10-15 years old). 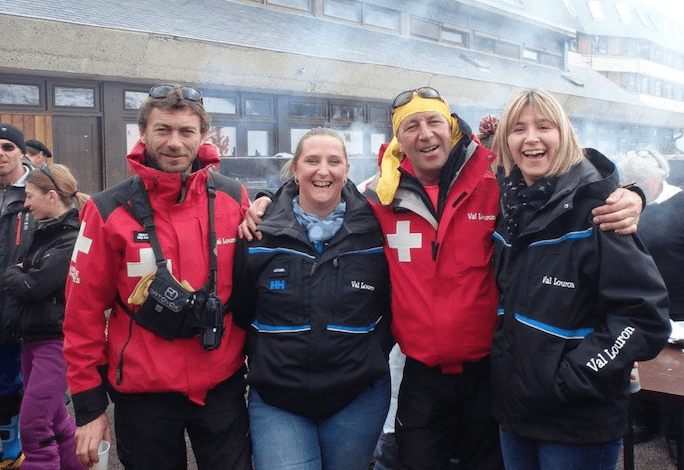 Photograph: Fête de la Montagne 2017 Transpyros.fr
The unbridled pace increases from 12h to 15h, with live music at the ski resort of Val Louron with an impressive batucada, which will make you move your hips in the snow. At 2pm, you can enjoy a demonstration of avalanche dogs and a fun water slide that will be installed at the foot of the ski resort.
Later, at 4 o’clock there will be a mountain race with skis in the form of relays, but this time to be able to participate, a FFME License and a mandatory medical certificate will be required. After the awards ceremony and a traditional valley soup to warm up the body, the assistants will be able to dance to the rhythm of The Kif Brigade. A live concert that will fill the ballem with music, in a unique mountain setting. 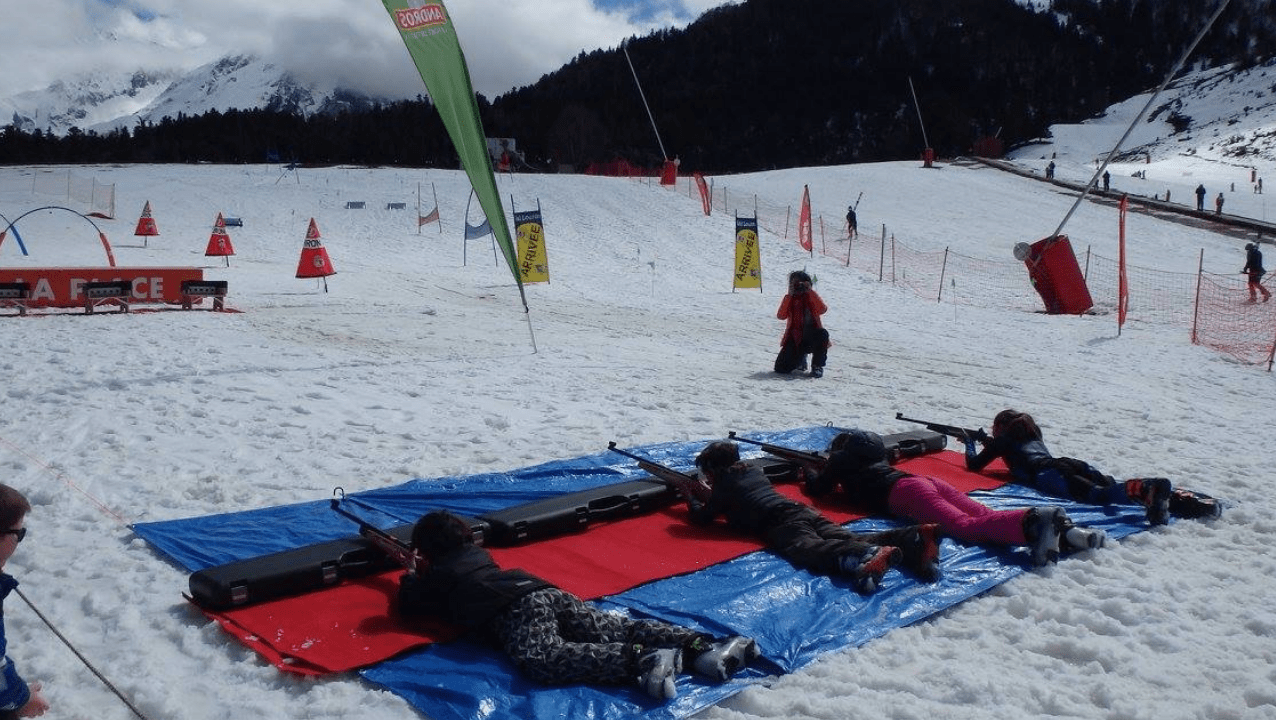 Photograph: Fête de la Montagne 2017 Transpyros.fr
And this is not all, we can also make a paragliding flight (two-seater) for a modest price of € 35 on a flight of 450 meters of altitude, landing at the bottom of the valley.
All day: The Ski-Snow Club Val Louron will take care of the drinks, so that no one will be thirsty in the middle of so much activity. Good atmosphere guaranteed!
Photograph: Fête de la Montagne 2017 Transpyros.fr