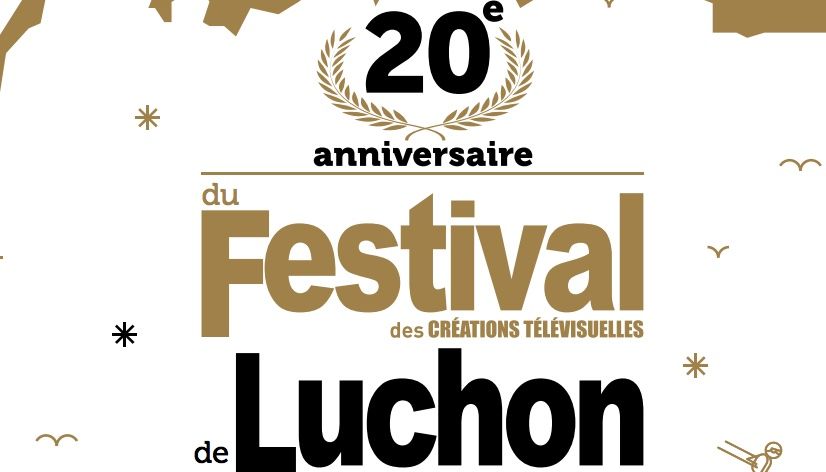 Facebook
Twitter
It’s not all about skiing, snowboarding and snowing during the winter. The mountain is a unique place, open to art, alternative leisure and culture. The dynamism of the veteran ski resort of the town of Luchon, led to the creation of a festival dedicated to audiovisuals 20 years ago.
The Luchon Festival is widely known in the South of France, however its notoriety in Spain is still limited but not in vain, many Spaniards appear in different editions given that it is one of the most valued “film” festivals of winter.

In the heart of the Pyrenees and in the middle of winter, the Television Creations Festival is held from 07 to 11 February 2018. A reference festival for the French and Spanish professional world, specialized and general media as well as the general public.

The concept is to present in “avant première” the best creations of cinema and television that will be broadcast soon, mediating and promoting the programs and their actors. A few days, when the ski resort of Luchon takes out the red carpet and receives all kinds of animations, a festival that every year manages to fill all its rooms.
The different and generous prizes that are awarded to the winners, get the best television professionals together in these days where skiing and television, shake hands.
To highlight the participation of Spanish professionals from the sector see the list below:
The dynamics of this Festival is very participative, since after each broadcast, a debate takes place between the cast, the public and the professionals of the sector. The Chairman of the Luchon Festival, Serge Moati, has always highlighted the wide range of the Festival, with styles for all audiences, since it combines comedies, humor pieces, fiction, drama, historical drama, action, thriller…

A festival in Luchon: the heart of the Pyrenees

A festival of the first order in the heart of the Pyrenees, so that the next snow holidays are a great combination of art and skiing.
In addition, the snowfalls that are being received in the Pyrenees, are being generous especially in Luchon Superbagneres, reaching 170 cm of snow on its slopes and snow conditions of maximum quality thanks to the low temperatures that has brought the storm that we currently have anchored to the Pyrenees.
On the other hand, if you are more interested in gastronomy than in movies, we recommend you to go on February 9 to the tasting of the Pyrenean lamb. Thanks to the association “El agneau des Pyrénées” you will be able to taste one of the best lambs on the other side of the Pyrenees from 10:30 a.m. to 11:30 a.m. and from 4:00 p.m. to 5:30 p.m. in the same village of Bagneres de Luchon.