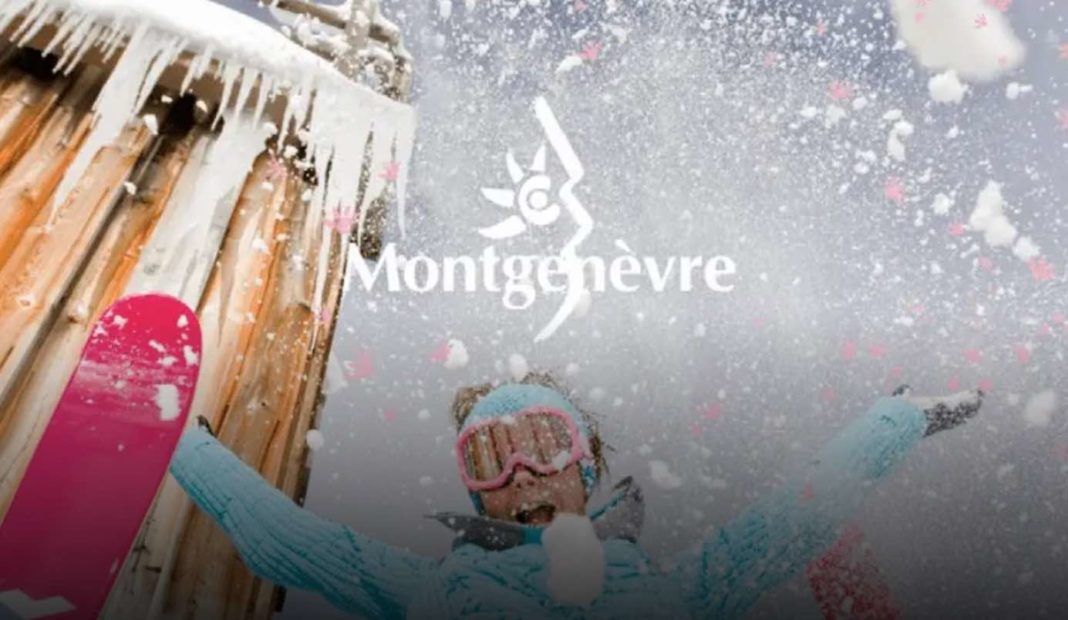 There are certain places in the world that receive intense snowfall every year.
The highest daily precipitation in the world in the form of snow was recorded in Colorado (United States) in 1921, accumulating in a single day 1.93 meters high. Depending on the latitude, altitude and currents, the probability of receiving snowfall in certain places increases or decreases.
When we analyze the snowfalls in the different mountain ranges, we observe that the Alps enjoy intense snow during much of the winter. If we had to highlight a place in the Alps that receives intense snowfall and that also has all the characteristics to be a great destination for snow, we would definitely have to think about Montgenèvre.

Its northern orientation, the Gondrans and Aigle sectors at 2,580 meters, the Chalvet area at 2,570 meters and Serre-Thibaud at 2,550 meters, show every winter season, excellent snow depths that many nearby ski resorts would only dream about.
According to igluski’s history, the ski resort of Montgenèvre is always in the Top Snow of the French ski resorts and this year, it is beating records as you will see in the following graphic: 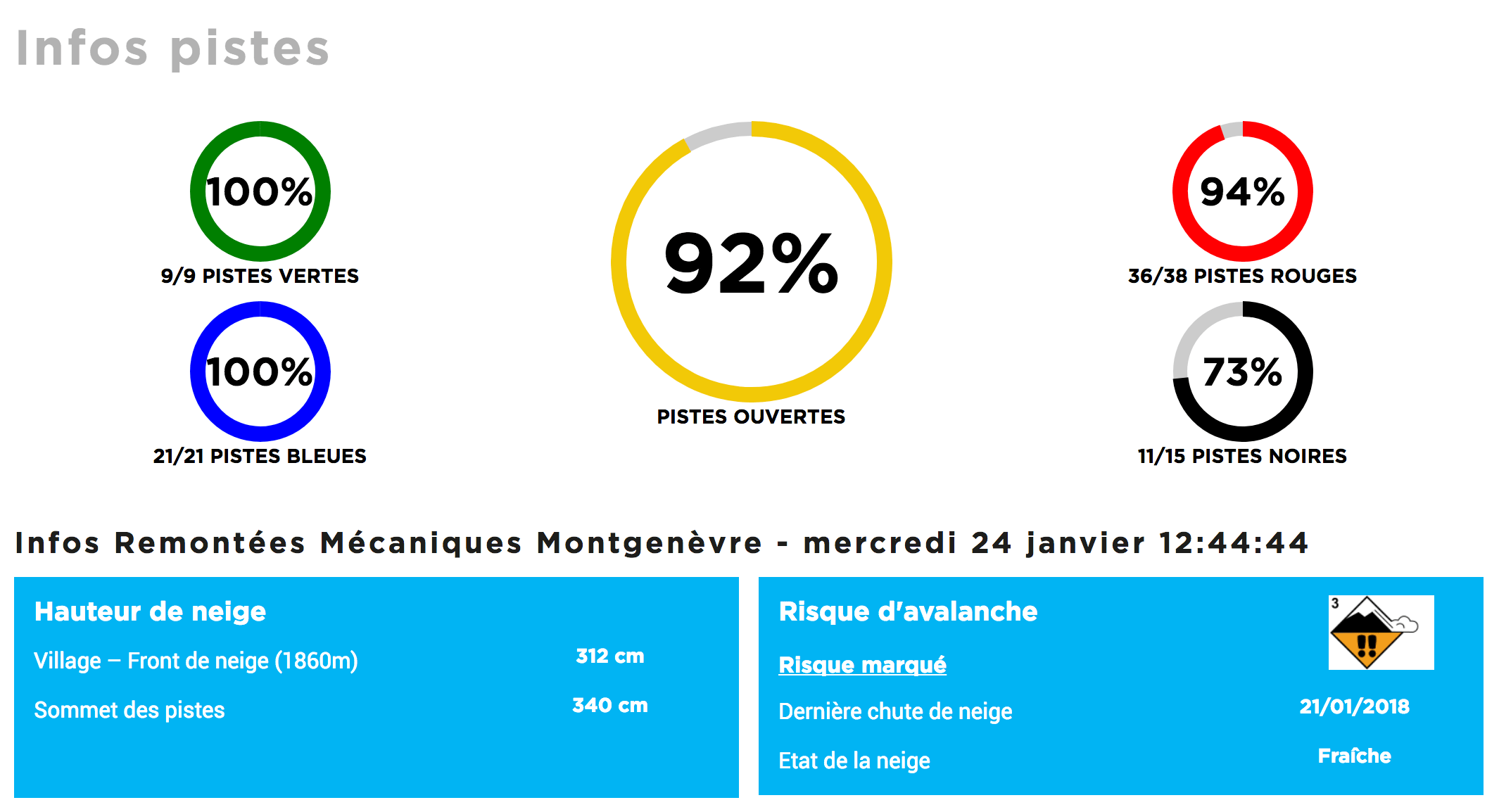 Source: Montgenevre.com
Impossible to talk about Montgenevre without naming the huge ski area that we can access without taking off our skis. The domain “Via Lattea” encompasses the neighboring ski resorts on the Italian side, such as Claviere, Cesana, SanSicario, Sestriere, Sauze d’Oulx… more than 400 kilometers of slopes in one of the most beautiful areas of the Alps.

If you decide to visit the ski resort, here you have an offer of six days of skiing in Montgenevre quite interesting. If possible, try to organize the dates to coincide with some of the events planned by Montgenevre during the season:

Events planned during the season

SnowRace: The seventh edition of a trail race through the snow, crossing the historical and natural heritage of Montgenèvre. There are two options, one for the highly trained, called the “Tour de Forts” with 22 kilometers of snow race with 1,000 meters of difference, which will be made on the tracks of the two slopes of Montgenèvre, between Gondrans and Chalvet. For athletes and fans, there is a second shorter circuit of 12 kilometers and 450 meters of altitude difference.
Every Thursday is a holiday, at least in Montgenèvre. On Thursdays, from February to March, the ski resort proposes a light show at the foot of the station, with torch descents with pyrotechnics and fireworks.
From March 31 to April 1, the special event for children “1,000 pattes” is celebrated. The 31st edition of a fun competition, where children between the ages of 5 and 10 will participate in snow events.
The festive atmosphere takes center stage in front of the competition and where children are the protagonists. A great snow festival, which has been going on for more than 30 years and is very successful: up to 1,000 children participated in the previous edition.