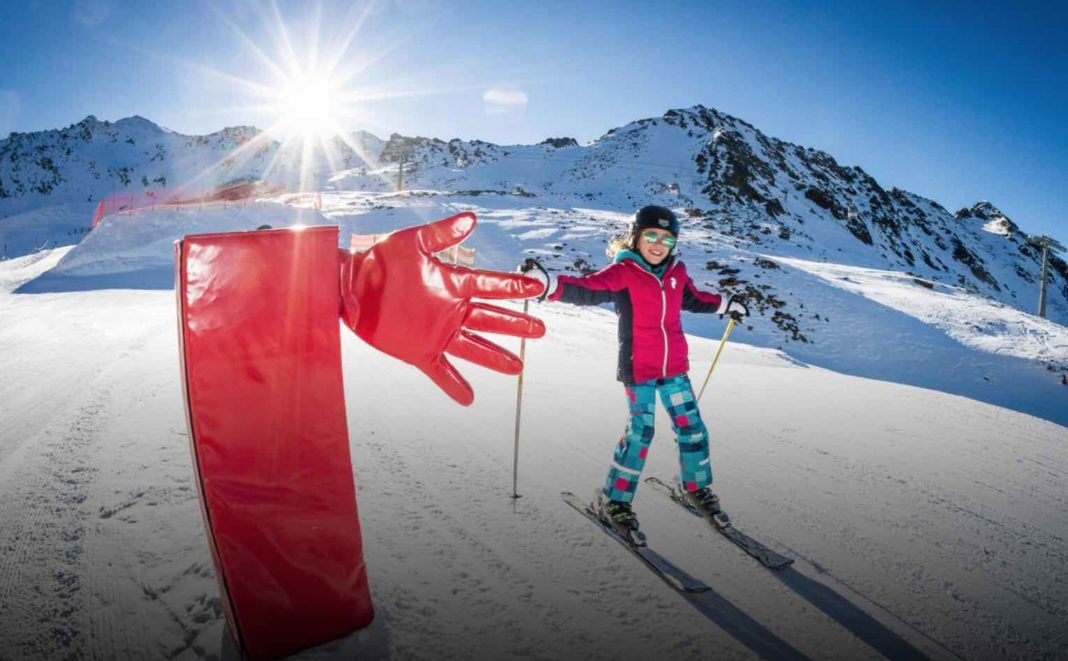 Facebook
Twitter
Peyragudes has created several specific offers for the Spanish public, which will not leave you indifferent:

At half price: on Sunday, December 17, all skiers who have the No Souci card will ski at -50%. All are advantages with the loyalty card to ski at the best price.
First Snow Week: the first weeks of opening arrive loaded with promotions. You can ski in Peyragudes, from December 16 to 22, for only € 27 per day. Packages with ski pass and accommodation from € 79 per person for 2 nights and 2 days of skiing in one of the most charming ski resorts in the French Pyrenees.
Saturday, December 16: not everything is skiing in Peyragudes.  On the December 16, “snooc” and “yooner” tests will be held. New and unusual methods to slide through snow, which can be tried for free to ensure unique moments, full of fun. In the afternoon, you can also enjoy the “Opening 2017” event organized by the Peyragudes merchants at Altiport 007 starting at 6:30 p.m. with a fashion show, a cabaret show and a live concert, accompanied by a very authentic atmosphere, where there will be plenty of drinks and tapas all night.
Happy Wednesday: Wednesday, December 20 will be children’s day. To celebrate it, children up to 12 years of age who are accompanied by their parents will ski at half the price. For only € 13.50, the little ones in the house can enjoy a full day of snow. In addition, a gift from the children’s television network “Gulli” and a hot chocolate will be offered to sweeten the moment. 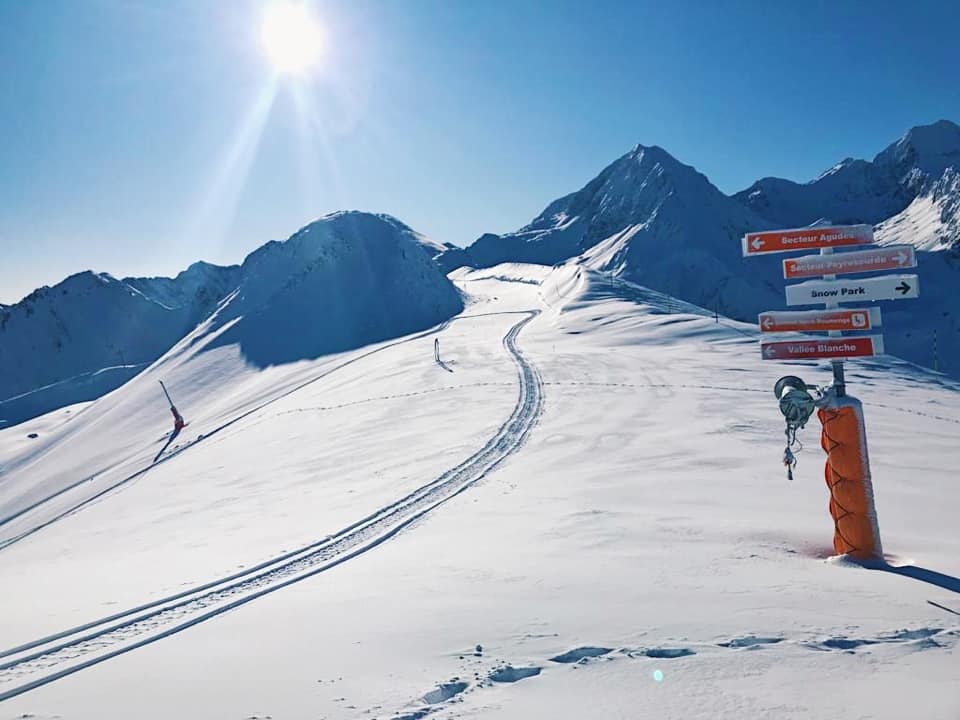 Students of the snow: Friday, December 22, the holidays of those who study all year long finally arrive. The effort of the study will be rewarded in the whole student collective, since for the purchase of a student ski pass, the second student pass will be half price.
Santa Claus: Saturday, December 24 will be the opening of the entire ski area, to enjoy the most mythical period of Christmas. Santa will be on the slopes and will take selfies with the children so that they have a unique moment in the snow with Santa. At night, the traditional descent with torches awaits you on the side of Peyresourde, where we will see a fire snake descend to the foot of the slope.

On Thursday December 28, Les Agudes celebrates its 50th anniversary… and it will be celebrated in style. But before telling you everything it’s planned, let’s have a little look at the history of this idyllic valley of the French Pyrenees.
In the 1950s, skiing was considered a “forced” means of transport when there was snow. At that time, the inhabitants of the valley did not hesitate to climb the Col de Peyresourde and the slope of Les Agudes to slip through the white meadows of this wonderful valley of Louron. The success was resounding and the practice of skiing began to become fashionable.
During the 50s and 60s, the Gouaux Larboust town hall decided to open a path that allowed access to the foot of a restaurant on slopes, a rental equipment and a ski lift. In 1962, promoter Leopold Comier, then mayor of the small village, agreed that the farmers would give up their land and create the ski resort of Les Agudes, and from that date, the first buildings soon developed to see the potential of the area and the great influx of public.

In December 1967, the ski resort of Les Agudes opened under a private management model. It developed little by little. In 1988, on the initiative of Jean Peyrefitte, then member of the French National Senate and Mayor of Luchon, along with Michel Pelieu, the slopes of Les Agudes and Peyresourde merged and became the current ski resort of Peyragudes.
The management was commissioned to a new entity, called SEMAP Peyragudes. Since then, the ski resort has not stopped modernizing implementing new technologies, getting differentiated from the competition for its “futuristic vision” of the world of snow.

To commemorate this anniversary, the ski resort of Peyragudes has planned multiple activities throughout the day on Thursday, December 28 with a very complete program: animations on slopes, a ski race open to all public organized by the Ski Club, musical animations and games with gifts for children, a torchlight descent of ESF instructors and children from the Peyragudes Ski Club and the party will end in style, with the launch of Thai lanterns that will light up the sky and the mountains. The day will end with an appetizer / dinner that will be musicalized by the music group “Esquierry”.
This anniversary will be extended throughout the season with two photo exhibitions at the ski resort and in the town, which will feature unpublished images of the construction of the station, including many advantages for all those skiers who will celebrate their 50th birthday in 2018 both at the ski resort and in its shops (free pass for those who turn 50 between January 1 and April 2, 2018 and the half price pass for all who turn 50 in 2018). A season full of promotions, surprises and celebrations for Spanish skiers to sit in Peyragudes at home, skiing more and paying less.