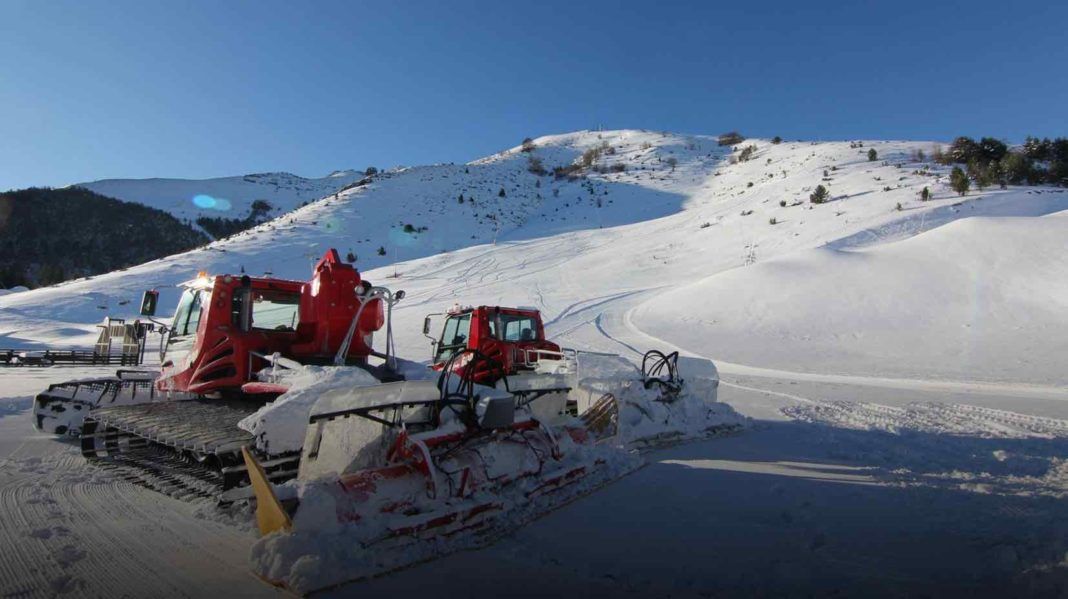 Anne Delignac, director of the ski resort, informs us of the opening forecast: “We will open several lifts: the Myrtilles chairlift, the two ski lifts at the top of the domain, and the whole sector for beginners. These lifts will allow access to the slopes located at the top, the area for beginners, the sector of Lapadé and the rhododendrons. We currently have good snow depths especially in the upper part of the ski area. It’s been a long time since we opened with such good conditions. ”
A really remarkable situation for this Pyrenean ski resort located less than 1 hour from the border with Spain, and which is usually open for the Christmas holidays.

The snowfalls of the last days and the next ones scheduled for this weekend should further improve the amount of snow at the station: an ideal opportunity to test the newly installed snow fences at the station and that “worked very well at the beginning of this winter “, according to Anne Delignac.

Internally, the staff is activated to be able to attend the future skiers of the station. Pisteurs, snowmakers and drivers of snow-grooming machines have been working for several days to care for and improve the quality of the snow. The staff distribution is homogeneous in its most strategic slopes and those aimed at the beginner audience.
The hiring of all the staff of the station will take place until the Christmas holidays, with a definitive contract on December 18.
Good news for staff who have temporary contracts, who suffer the first when the snow conditions do not accompany. 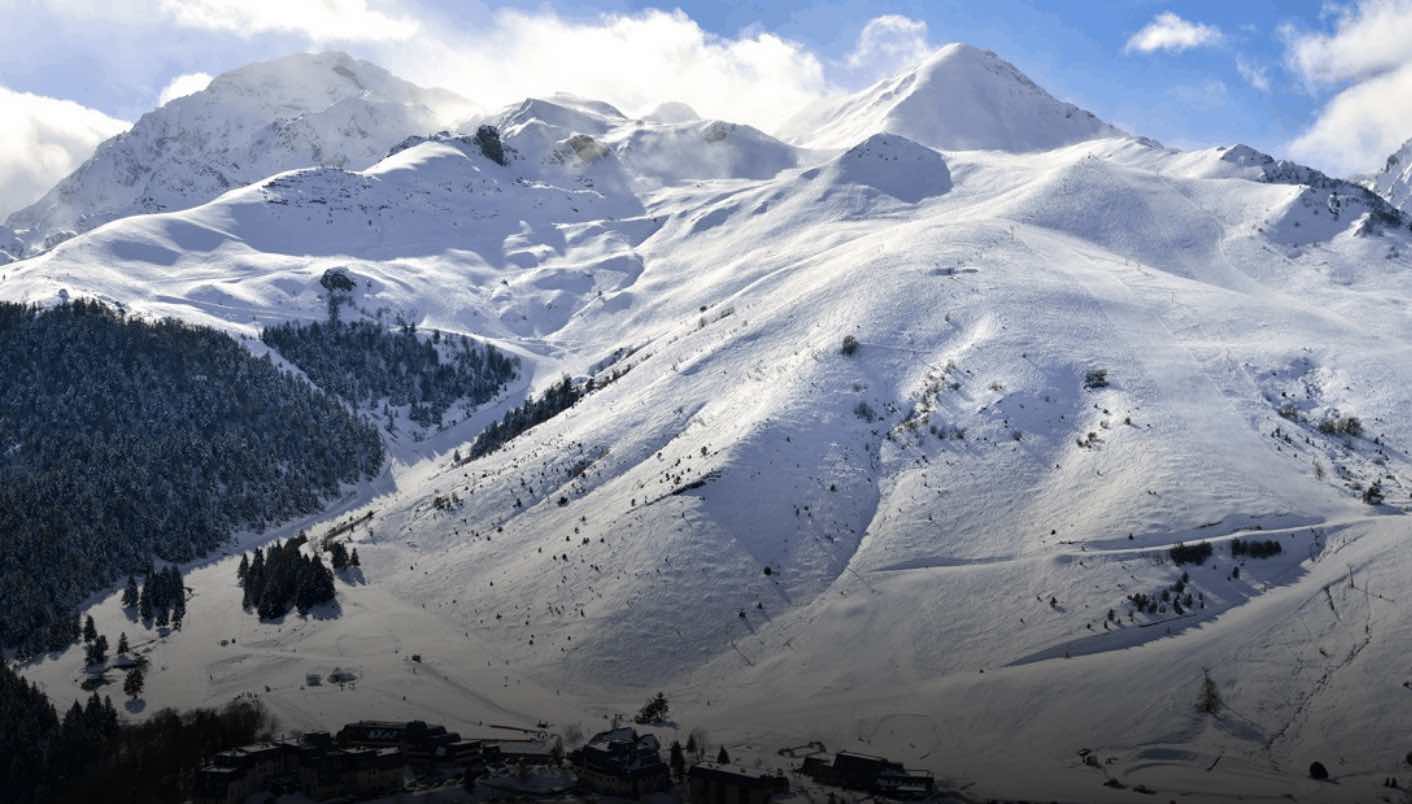 For this opening weekend, the Val Louron station offers an exceptional rate of € 19 for adults and € 14.50 for young people between the ages of 5 and 18, both inclusive.

Novelty for this season! The station of Val Louron will open and will propose for this winter a circuit of cross-country skiing, from the foot of slope to the top of the ski area, which was incorporated this year in the map of slopes. This new circuit was made with the help of the Transpyros mountaineering association and covers one of the most beautiful areas of this magnificent valley, unknown to the Spanish public but radiating charm, tranquility and beauty.

Even more comfort for beginners 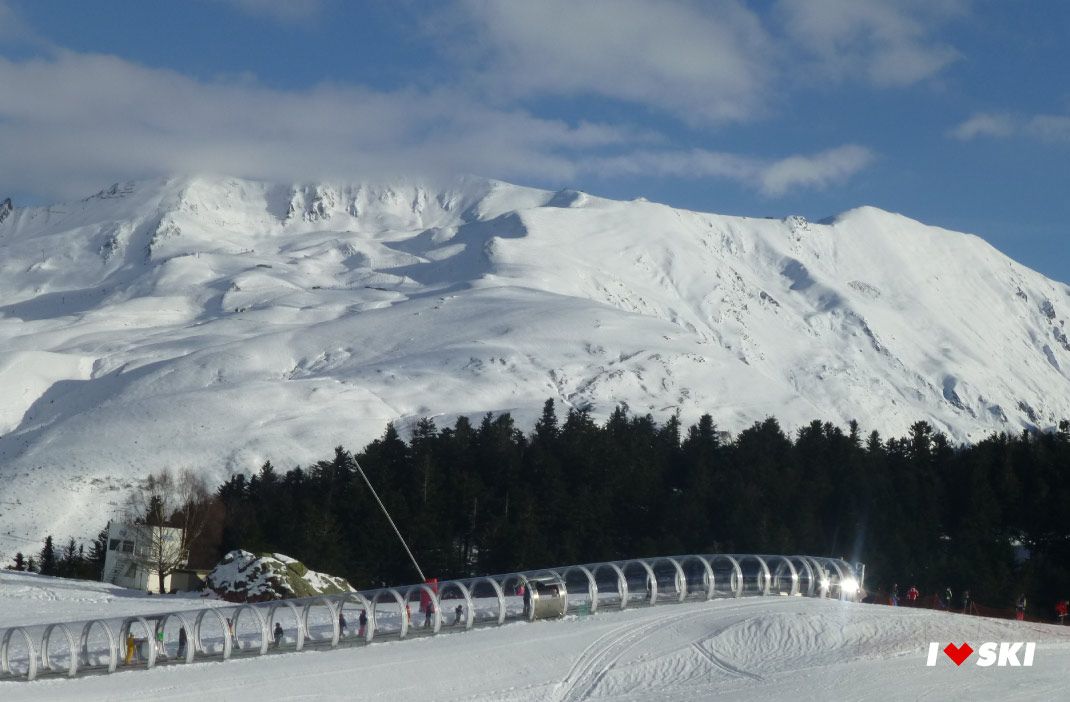 A beginner skier also has the right to discover the joys of skiing. For this reason, the Val Louron station offers an amazing area to start skiing or snowboarding: five progressive inclined slopes, bordered by a pine forest, mechanical ramps and a chairlift that has been the object of works of earth moving this summer to facilitate the loading and unloading of skiers.